MERRY CHRISTMAS EVERYDOBY
HOPE IT WAS FUN FOR YOU… OR BETTER…

Sorry for the late post everybody, you can understand I was pretty busy like this little story gift by the awesome tallon90 (and draw by the incredible artist BadmanBastich)… If only I can have something like this under my christmas tree… It must be awesome… XD

So there is a little two pages story asked by my friend tallon90 who is also one of the best contributor with Merethide. Tallon said me he planned something for christmas so I expected a cute Rosalina saying “Merry christmas” to everybody so at start I was a little surprised with the first page… Why tallon90; why a clone machine and why Rosalina need to enter in bikini since her clones are naked… But with the second page… Seriously… It was just awesome… As a huge fan of lingerie and uniform you can be sure all these Rosalina  wishing me a merry christmas… I love it… Thanks so much tallon90… (^o^)/

And of course I don”t forget who drew it… You did an amazign job BadmanBastich, I love how you draw Dr Tallon and of course these damn beautifull and Sexy Rosalina… That’s amazing… ^^ 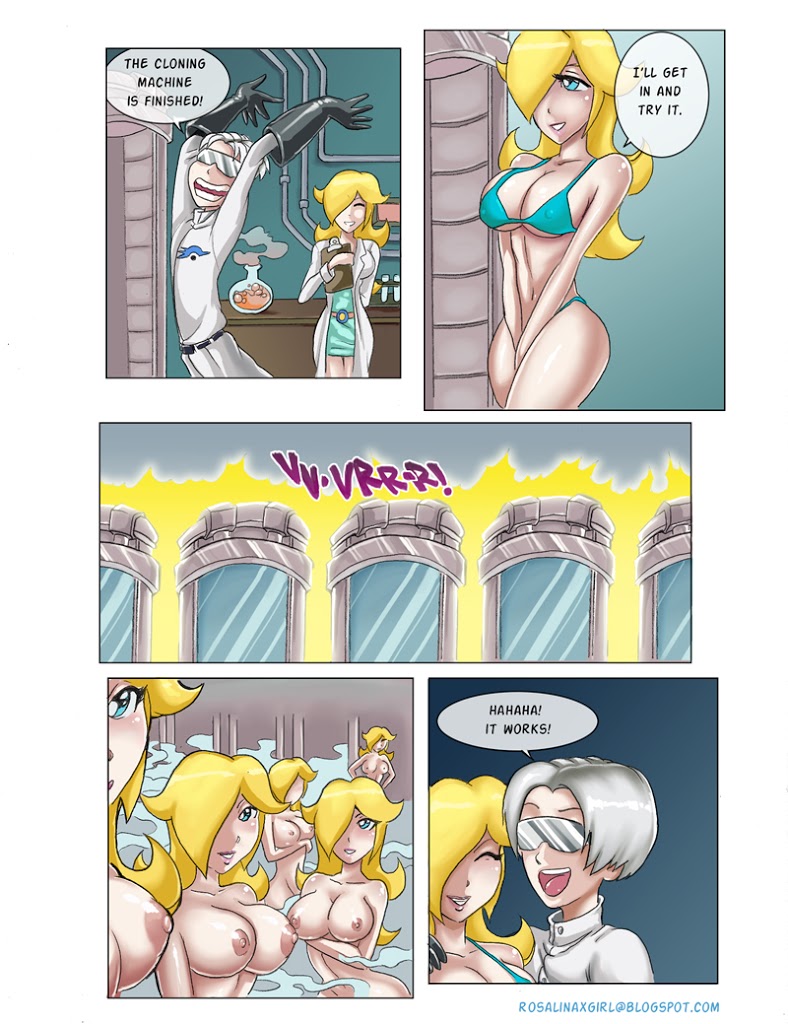 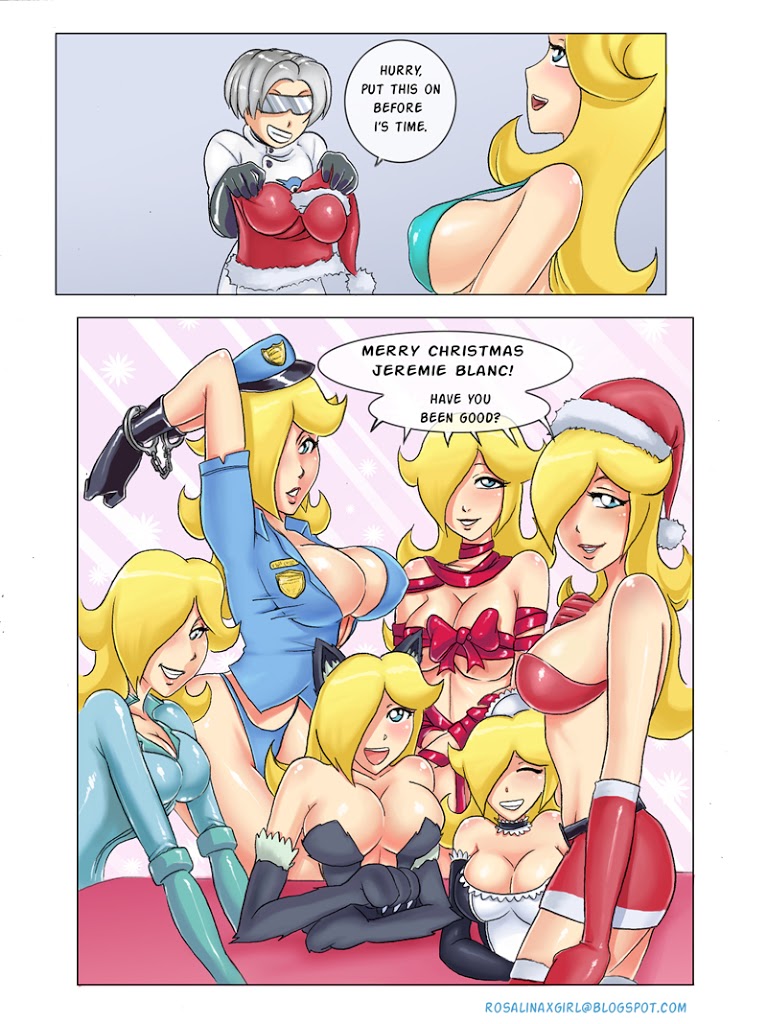 Starting with a simple commission and finally and awesome result… It’s not only a drawing guys, it’s a project I want to start with dmfo… A huge fan of scifi and awesome artist like this new drawing… ^^

I was more than a year than I saw dmfo‘s gallery and latex girls so you can be sure I asked him he do request or commissions… Finally a commission started, a little long but sincerely like the story dmfo made, I can wait years for that (but more fast is not so bad)… XD

Not use to explain what happend, you just have to read and enjoy the story… At start dmfo only sent me a sketch of the mast panel so when I received the preview of the final version were we can expected more than just a simple image, it’s was just so powerfull… Only with a small preview so you can imagine how I was with the final drawing… In fact no, you cant… Thanks so much dmfo… (^o^)/

Now I think you have read the story more than 2 time, focus a lot on the final pic but you must take a look again because I’m sure you missed a lot of details… Really a lot and there is soem examples…

Little quote from a mail for the first detail: ” If you noticed in the silhouette, there’s another character next to bowser. that was actually Doctor Ivo Robotnik AKA Doctor Eggman from Sonic hedgehog. Bowser is not tech savy enough to create such devices, but he is the one who came out with the idea. He’s been observing and collecting vital information each time the girls were caught by him and deliberately letting Mario to safe them so it wouldnt be that obvious “.

Other detail: Peach and Rosalina have a crown, made by dmfo… Oups… Dr Robotnik of course… dmfo reinterpret the crown in the headset that they have to wear, its a control mechanism where it plays as a receptor from the sensefelt by Rosa channel into Peach. She will feel what Rosa is feeling as she is being… Its also where she will received an audioinstruction from Brock who are monitoring through the cameras.

An awesome drawing for a great price, you can be sure I’ll commission dmfo and you can commission him too. At start dmfo suggested me some situations with Robotnik or Bowser’s childrens but like the blog so after a little brainstorming, the idea is than Rosalina have a little laboratory in her observatory and will kindnap some girls to test her new “dmfo” machines and gadgets… I think a lot know cartoons and ACME… Not it’s time for dmfo to give some materiel… I plan to create a serie about this, don’t know the frequence of publication for the moment… Stay turned guys… ^^