10 years working on the project and there is still some words tricky to me lie “desperate” that I was used to write “desesperate“, kinda remind me about being used to say “be turned” instead of “be tuned” and once again this mistake is from my French origin. The equivalent of desperate in French is desespéré so you can get the reason my mind made the transition from désespéré to desesperate. I hope this was understandable ^^

So once again even if it’s a stupid stuff, never hesitate give me feedback if you see grammatical mistakes to prevent then to come again and again for 10 more years even if it’s now suepr far from the nightmare that were the first posts I wrote starting the project on blogger (don’t be curious you may regret it guys) ;p 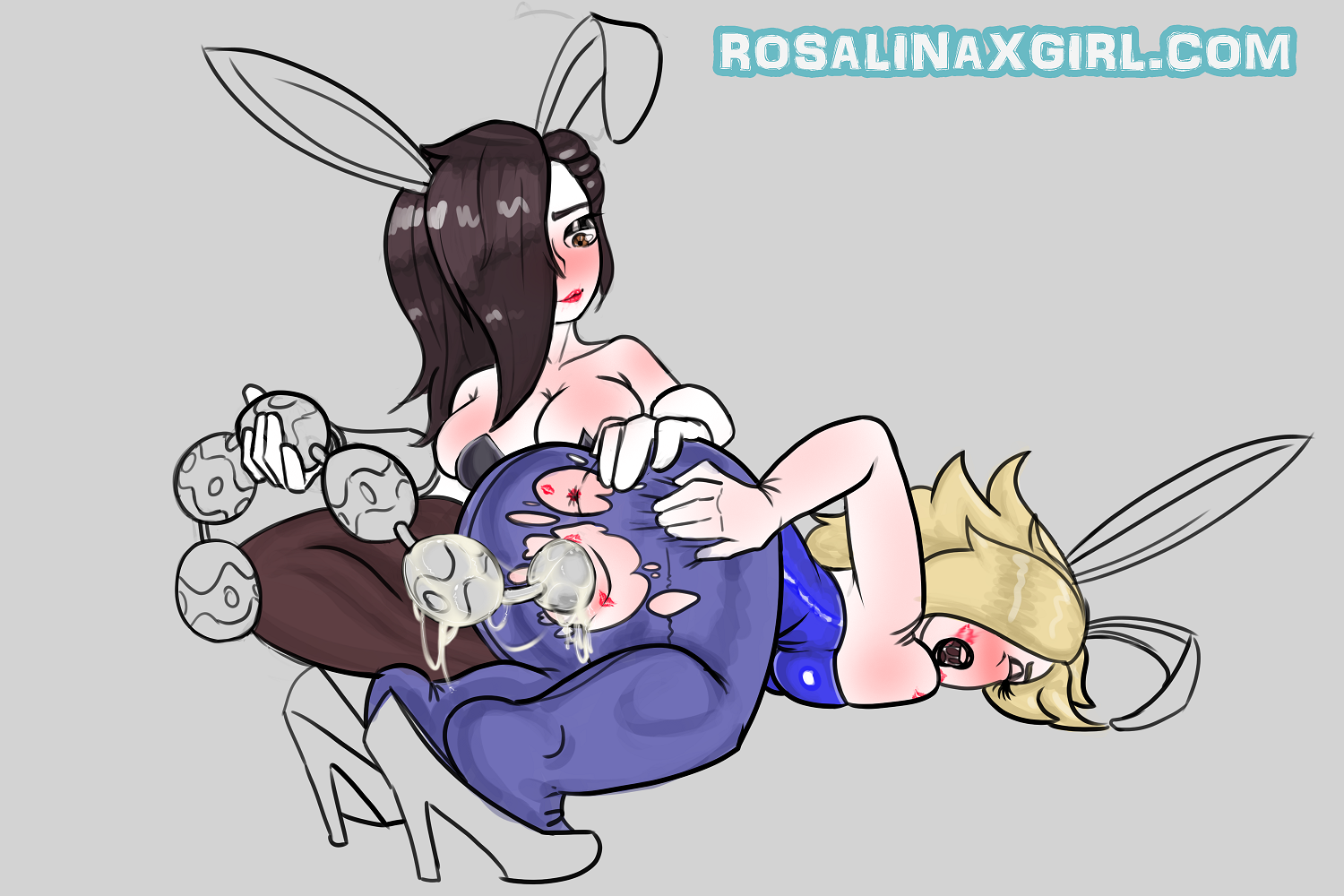 Must admit this illustration was planned for a long time but always delayed for the raffle and Easter illustrations that I had to publish in time (also the second Easter piece from Mazzacho came as total surprise just before I was supposed to publish this one). Didn’t wanted Garlberts to wait for too long and if you look at the previous posts, “Mess on my heels” was announced 3 times as the “next to come”, at last third announcement was finally right. So after a long time Garlberts and his messy spirit are back for another illustration, this actually is part of a trade we made with secret terms so there is some secrets as spicy as this illustration that will remain. Initially I was able to request was for a messy or soiled single Rosalina and to keep freedom to the artist I sent many ideas/reference and let him pick his favorite.

Following the order I receive art, today come April patreon raffle illustration so as you can see it’s not so powerfull and delay a bit too much. This two month delay show the stock I manage to keep for regular updates even if I’m not able getting art from artists for some time, positive thing is I’m not running out of art and negative one is as you can see… Delay… U_u
Also summer here, this week was really hot in Europe (enough to give me an heat stroke) anyway things goes better now. Also after posting this illustration I’m going to Paris until the end of the week for the Japan Expo. I only go on Friday cause really too many peoples and hope it will be fun °w° 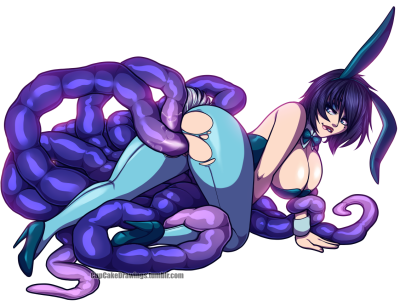 This illustration was Tallon’s reward, he suggested “Kagero from fire emblem in her bunny outfit pulling egg beads out of Rosalina for Easter or hiding them in her” and the chosen artist was Garlberts who already contributed twice to the project, you can see all his Rosalina art here if ya curious. My side I only asked Garlberts to give Rosalina a bunny outfit like the reference on the left that I was sure would suit her so perfectly then he was totally free go with the pose he wanted and it already looked really amazing from the first sketch… °w°
While working on the sketch, Garlberts asked if “is it okay if I change the style a bit? I made rosalina a bit softer and cartoony so not so realistic” and it was totally fine, after all each artist have their way to imagine and draw Rosalina with their style so 933 publication later Rosalina is always here but each time with a different and unique look, that’s so powerfull.The only part that looked special to me was the toy Kagero use, looking a bit weird for a pussy toy and Garlberts answered “Lots of pussy toys look weird.Maybe it’s for sharing“… Well… I agree about the weird and like the idea of sharing so sounded good to me, after all makes it too basic is boring ^__^ 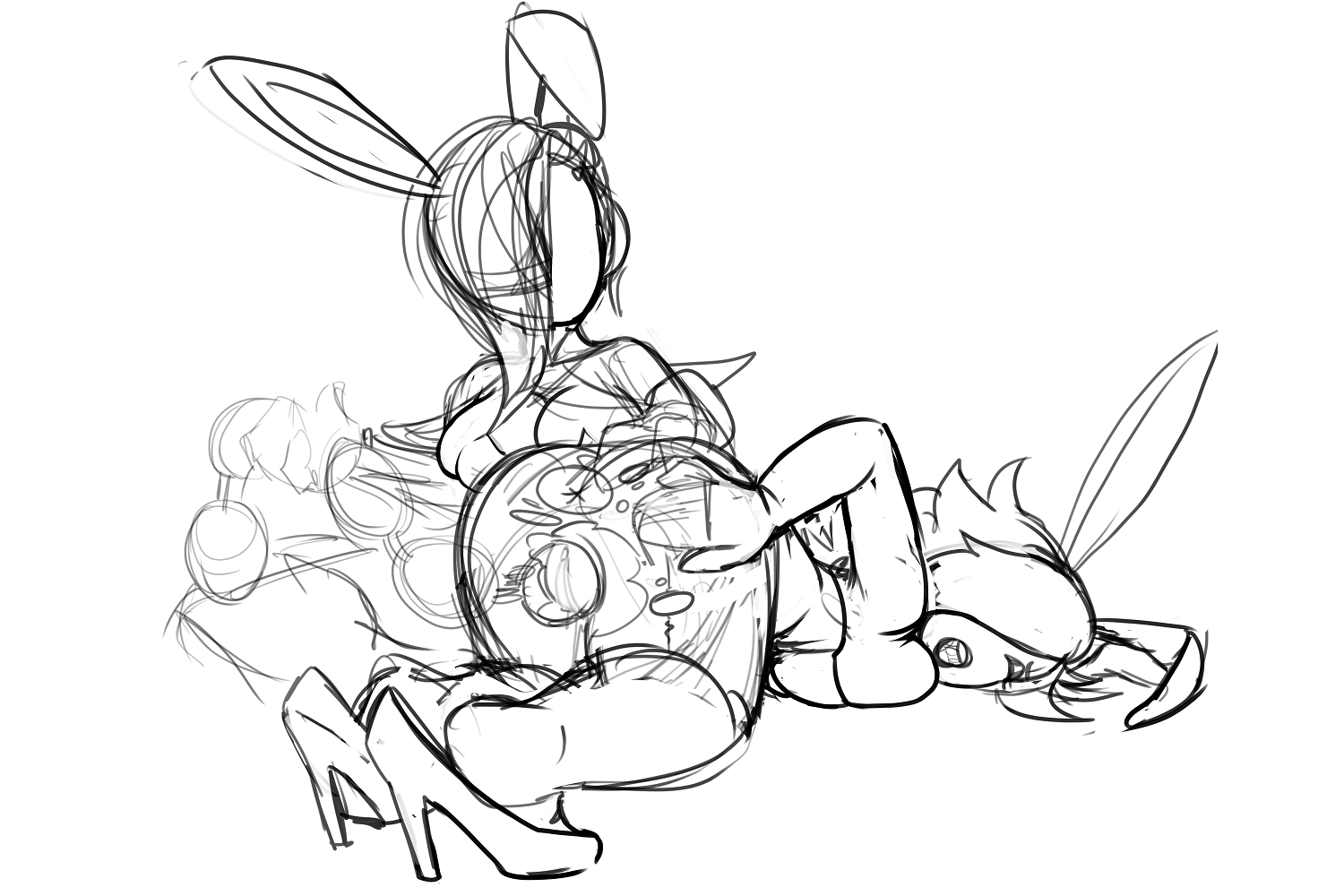 Unfortunately Garlberts ran out of time so some parts like the heels, eggs or bunny ears are missing some colours (this is totally unacceptable for the heels :p) anyway I’ll still admit he did a great job adding some details like lipstick on Rosalina body and even a messy alternative with many love juice, loving messy it sure was a marvelous surprise when got the final version… Oh yeah… \(^o^)/ 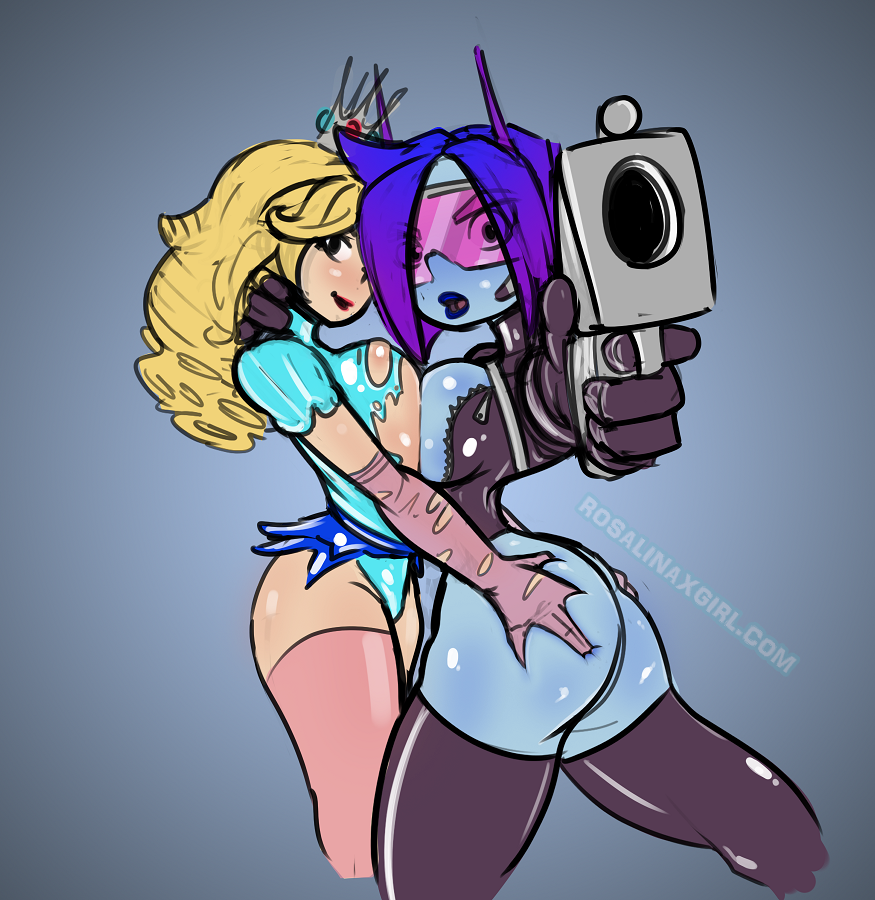 Monday come with its weekly security report; it’s interesting to train a little geography and for last week it’s Ukraine that got the most ip block counts. Also Those attacks looks small so I don’t think I need to worry, I’ll just consider this spam giving me more visits and traffic for Alexa ranking count °w°
And today event is my mother “celebrating” her 50th birthday, sure important date and number that we have to celebrate but not too much too cause she don’t like this huge number feeling old. Not easy to find what to answer that, best way is make this day the best possible to only keep good memories of it ^^

And today time to introduce you Garlberts that I had the chance to discovered during Mazzacho‘s multi-stream, two great artists streaming at once so it was a great surprise and I how have a new kind and pervert artist to follow. I first got the chance get a request with Garlberts‘s OC named agent-K requested my Mazzacho cause was to busy with work at this time to be enough reactive on the chat and I’m so happy with the result… °w°
There isn’t so much information about agent-K since Garlberts created her only 2 days ago so her design and bio can still evolve with time, for now what I got as information is “her name is K right now but that’s likely gonna change. She’s like a weird space cop bounty hunter. Obvi she got big tits and she loves a big gooey mess“. I must admit from this description I was really interested by the “gooey mess” part, especially having messy as my main fetish anyway I wont have power to make decision on the two other illustration coming from Garlberts since they will be March and April patreon raffle reward. 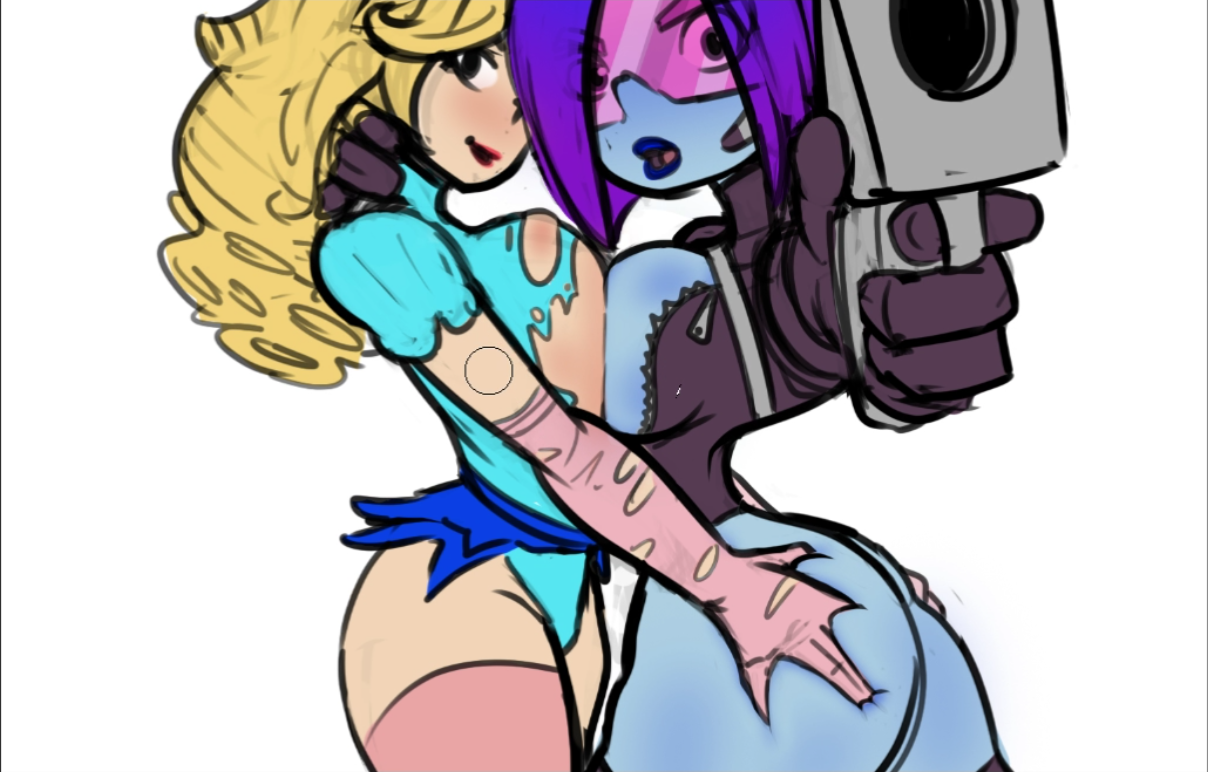 So as you can imagine, there is more Rosalina illustrations by Garlberts coming in the future and you can already have a tease of the next illustration with today patreon bonus. Anyway if you can’t wait to see more them just have a look a the places linked below to enjoy many naughty pieces and doodles on twitter or you can even join Garlberts’s discord to not miss any news and be part of his great fanbase and community… ^__^