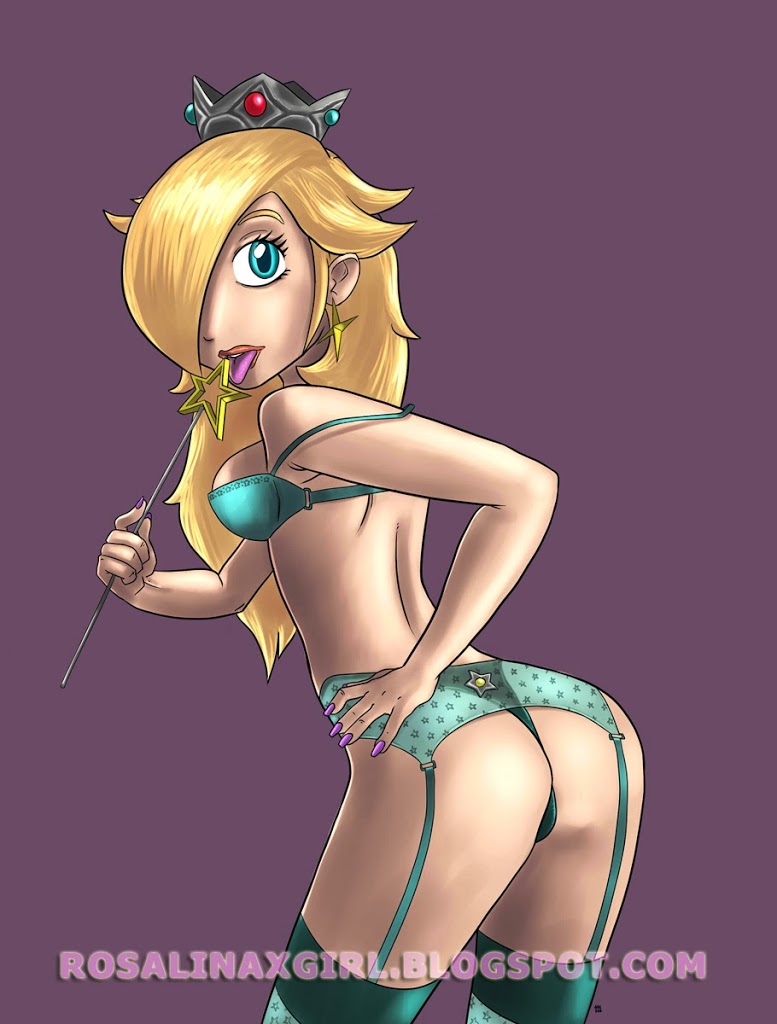 Damn, I’m still so excited that rosalina will be as playable character on Mario 3D world. I talked about that with a friend on deviantart and he said “I’m pretty sure they won’t forget Rosalina, she just became a playable character in a main series mario game. not a lot of characters have done this. She’s also a very important character“.

I was sure Rosalina will be on Mario kart 8 on WiiU but now there is more chances to see her on Smach Bros., Mario party and maybe a new Mario galaxy. At start Nintendo said Mario galaxy series was created  only for Wii but there is now a chance they cheat a little… Oh yeah… ^^

New drawing commissioned for the blog but the amazing Tallon (thansk again my friend). He asked Rosalina to MrMayhemm who have a really powerfull style and impressive galleries on Deviantart (see it here) and Hentaifoundry (see it here). A solo illustration of Rosalina playing with her wand. You can’t imagine how this one is amazing… Love this illustration so much… (^o^)/

The wand is really more important that you can expect. For a lot of people, Rosalina is like a Peach recolored, they look different but both have a dress, blond hair, a crown, earrings, sexy lingerie… Euh… Well… That’s different but I sometimes see Rosalian with Peach’s earrings or hair style but there is two details belong to Rosalina: Lumas and her wand… If you are septic we can say there is also stars on Mario bros. games but You can be sure you will never see Peach with a wand… Na…

So once again,t ahnsk so much for your supprot Tallon and crangrat MrMayhemm for this excelletn piece, you did an amazing job with a so beautifull and pretty sexy Rosalina… she’s so adorable and I love lingerie (with high heels and cowgirl outfits they are my biggest fetishes) and that’s so powerfull so see her like this. Everything perfect MrMayhemm, you’re great… (^o^)/

Btw, don’t hesitate if you want to commission MrMayhemm. I don’t found a pricelist but in a comment he said “last season cheap commission prices were basically 4 – 6 – 10$ (sketchy – lineart/greyscale – full color). 2nd character and more have a discount“. 10$ for a colored character, it sound really itneresting and as you can see MrMayhemm have a nice style and level. don’t hesitate to ask him more infos if you are interested.

One year ago: Just me as Rosalina (yeah, really)