I’m into Nintendo games since more than 20 years now and while talking with a friend saying she’s “Sony girl more” I was wondering how it would goes if Rosalina wasn’t a Nintendo character. Would I have noticed her and get that love and addiction that made me create this project, could be so much possibilities. Anyway I’m happy with this case and would not expect things be different, also being a Nintendo character there is plenty of game you can find Rosalina so I guess this case is the best… Oh yeah… \(^o^)/
Also from the last security report of he site, the interesting part was about failed logins attempts from hackers, there was more than 200 try with “Admin” as username (that isn’t use so they can try as much as they want). More surprising is there was also attempts using “that” and “this as username, I really wonder how they ended use this but once again, they can try it as much as they want ^__^

No girls to join Rosalina today but more than a simple solo we today have a cute and sexy series made for the project by Sonker-L (thanks so much for your kindness man), I really loved his previous illustration with so cute as sexy ladies and was so happy he accepted draw Rosalina but never imagined get a series like this one until I discovered about the final version. At the beginning Sonker-L wanted draw a lewd Rosalina in bikini but he considered the missing failed for some reasons even if the result is freaking powerfull °o° 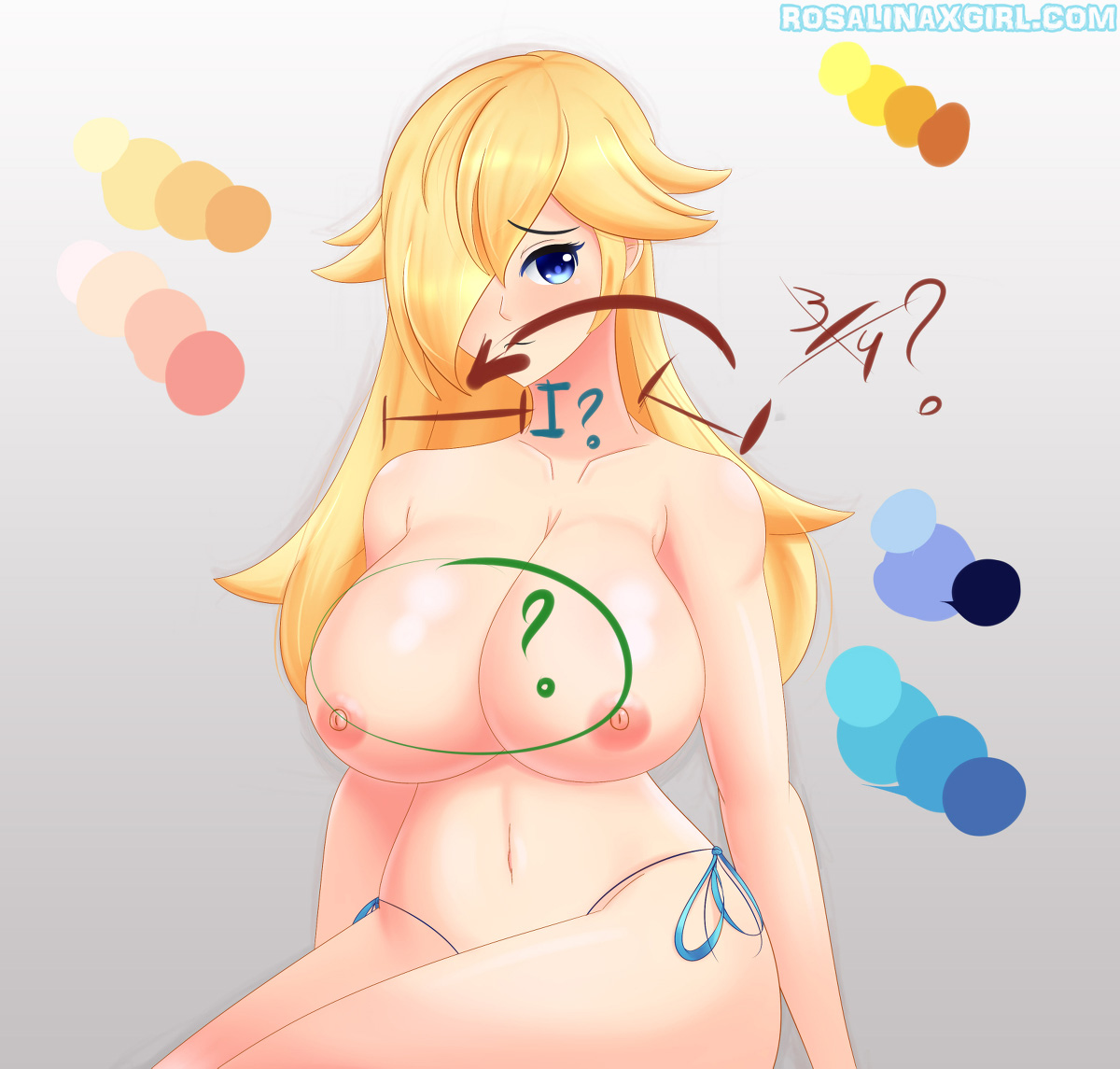 To make it simple, the reason this illustration is considered as a fail by Sonker-L is all about mistakes on the body proportions, there is parts that can look off like neck high, a breast way bigger than the other or even the shoulders proportions as you can see on the illustration on the left. Of course only counting the anatomy is could be nightmare but honestly there is so many other point that make this illustration so powerfull and pleasant to watch, first Rosalina looking so pretty and adorable with that cuteness and sexiness mix or even the mini sequence that make a really cool series. Sonker-L really have the spirit to become an amazing artist and mistakes and practice lead to improvement there is even more magic coming from this artist in the future… Oh yeah… \(^o^)/
I used Sonker-L‘s deviantart page as main cause in my opinion it’s the best site to get an idea about his style and contact him if you are already registered on this place anyway don’t miss have a look to the twitter and pixiv for the full and uncensored galleries. There’s is many busty ladies and some series that turn a little more spicy (really too much for deviantart honestly), a lot to discover with some great and actual characters like Sonia from pokemon Sword and Shield, don’t miss it guys… ^__^