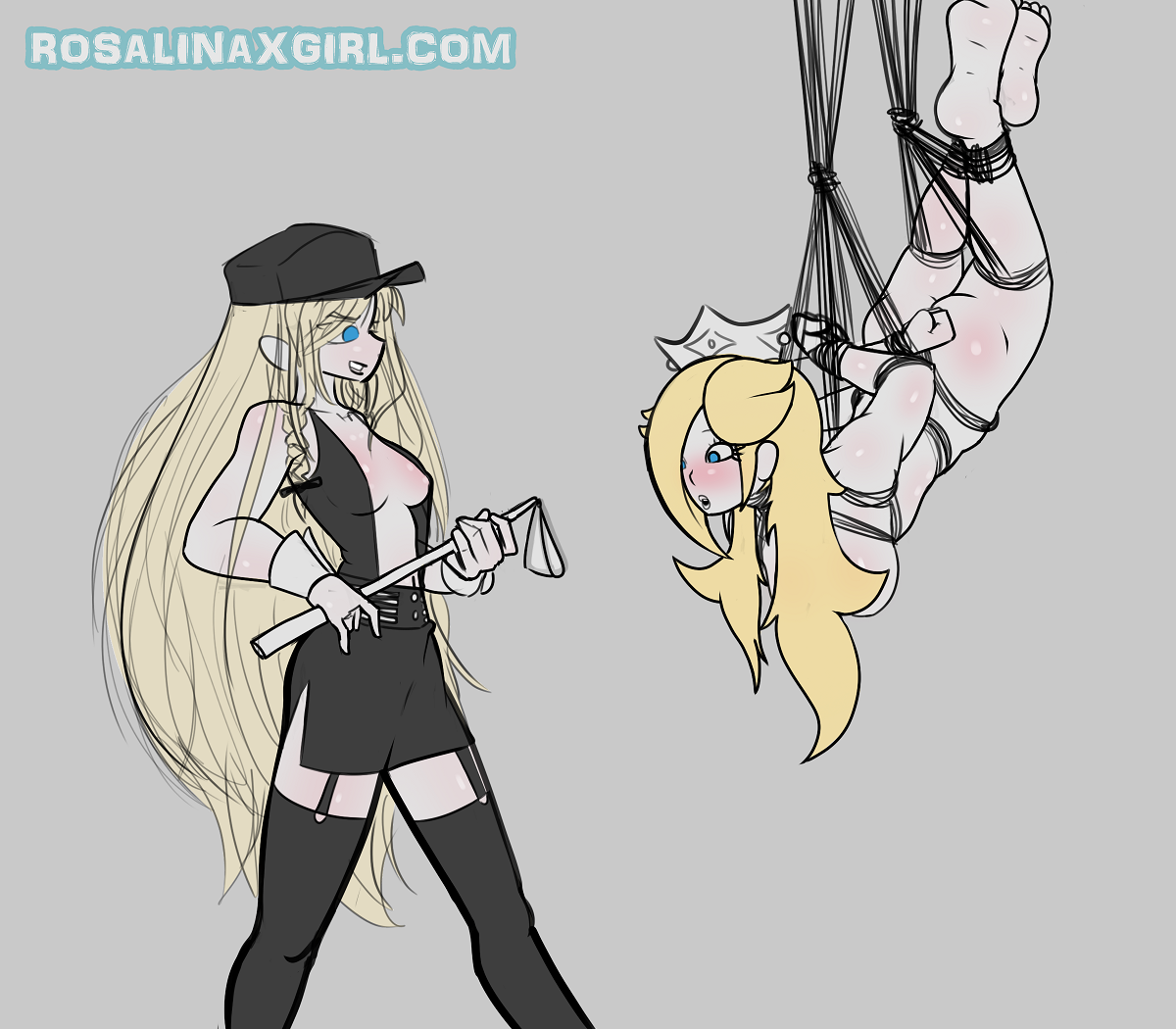 Still waiting for Tallon answer about the illustration he want from Garlberts, I hope he’s fine and just busy maybe preparing Easter. Now I’m eager for chocolate, will be hard work on this post if I keep talking about sweet food… ^^’
And Easter publication are coming for next week so I hope you are hyped for some pretty, sexy and naughty bunny Rosalina, I’m also into the mod for Lumakini art related lately, they will be definitely perfect for Summer coming and maybe could be a theme for an upcoming patreon raffle, what do you think?

And here come the second illustration from Garlberts this time being the reward for March patreon raffle reward, I really like his duo with Agent-K (on the left) I got as request and wanted go with a proper commission. So I decided to commission Garlberts two illustration for March and April raffle rewards, the artist intended for March goes silent after being suspended and April was clsoe so was two short find 2 great artists. Now the artist was set (and paid) was time to start the illustration… Oh yeah… \(^o^)/
So March winner was DarkEcoFreak who asked for “Rosie to be tied up […] naked though With the vocaloid IA acting as the mistress in this outfit but maybe without the white undershirt“, you can see on the left the Reference for IA and Garlberts was ok with the idea so everything fine. One positive thing with those raffles is the idea not being mine there is more freedom going for the artist, as example for this illustration Garlberts decided to pick another angle for the pose and give a better view on Rosalina tied body. 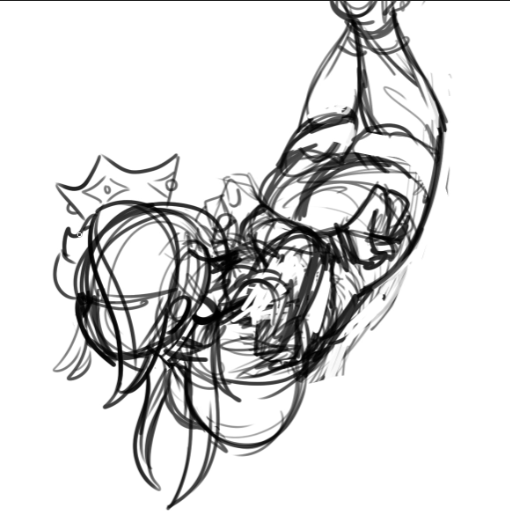 Little sketchy but really powerfull illustration, I really like the action and both girls looks damn sexy (DarkEcoFreak’s idea on removing IA skirt was pretty smart), my favourite part is Rosalina expression bit surprised and shy looking so adorable, she keep an innocent touch that let you imagine super cute moaning when IA will start play with her totally submissive pet. Anyway guys, if this piece get a sequel a day, what kind of action you would like IA to do on Rosalina? DarkEcoFreak told me it’s looking pretty good after saw it and you guys also like it, now stay tuned for the next Garlberts‘s illsutration coming… °o°