I’m leaving today for a trip near to London (U.K.) until Monday so wont be able to make Sunday update so don’t worry if it goes quiet for a week, I sure don’t forget you and the project. Technically I could manage the post from England but I prefer enjoy my trip than fight with a qwerty keyboard (and the one I’ll get access is cursed). ^^’
Also I guess all tumblr users already know that adult content will not be allowed from December 17th, sure annoying thing but won’t change too much for me since I pretty much had only a few followers on that side, I guess I’ll focus more on my twitter www.twitter.com/rosalinaxgirl for now and try get more followers that side… ^^ 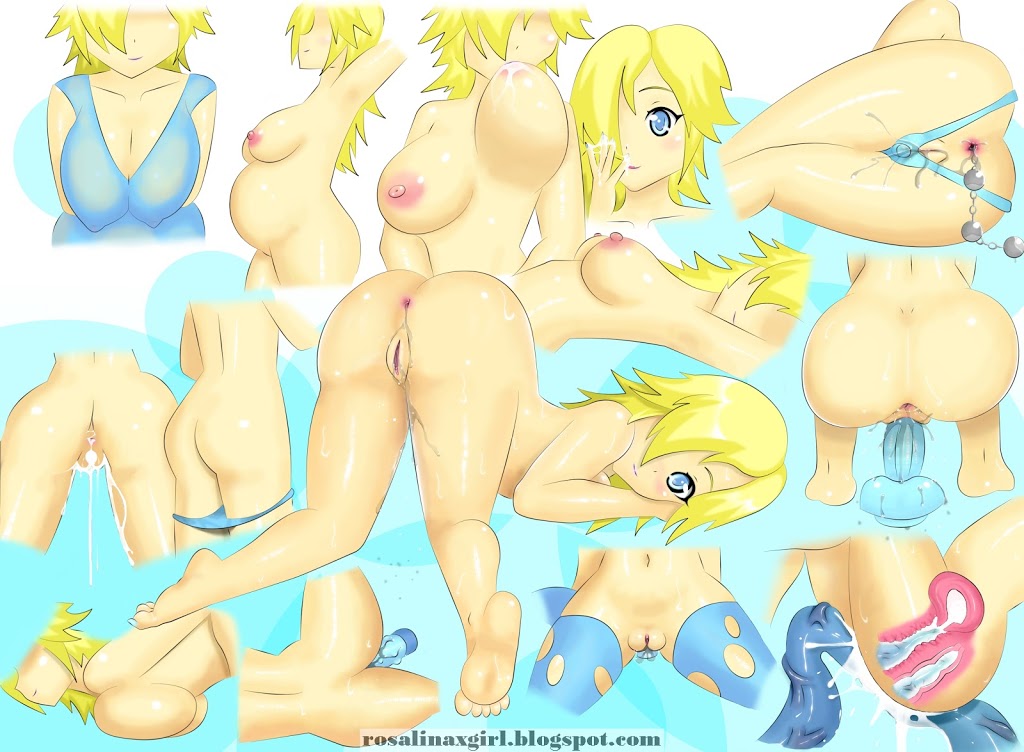 Today illustration is a bit special, here is the result of a YCH sketchpage by Reikiwie that isn’t that much yuri but had some poses I really like, there was several auctions running at the same time and I ended win with one for 17$ that is pretty good. Also good surprise, Reikiwie accepted add a little lingerie on the pose allowing it so Rosalina got a cute bra but the action lost nothing about it’s naughty side… XD
Of course being into yuri my favourite panels are the ass and masturbation one even if I can’t deny the other Reikiwie managed are pretty much exciting (I’m just always jealous seeing men with Rosalina like they can have fun with her but my side I’ll never be able meet that perfect princess). If I had to choose one it could be pretty much hardcore but I can resist ask witch pose is your favourite guys? Also it’s the second sketch page I get, first one was years ago from Eromanboy (on the left) and I must admit I really like that kind of illustration sketch but offering more ideas and sometimes working as a mini-comic. °w° 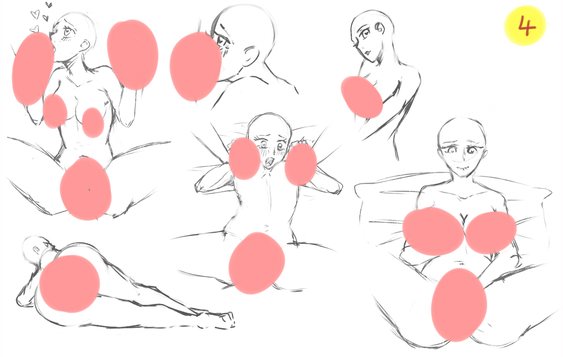