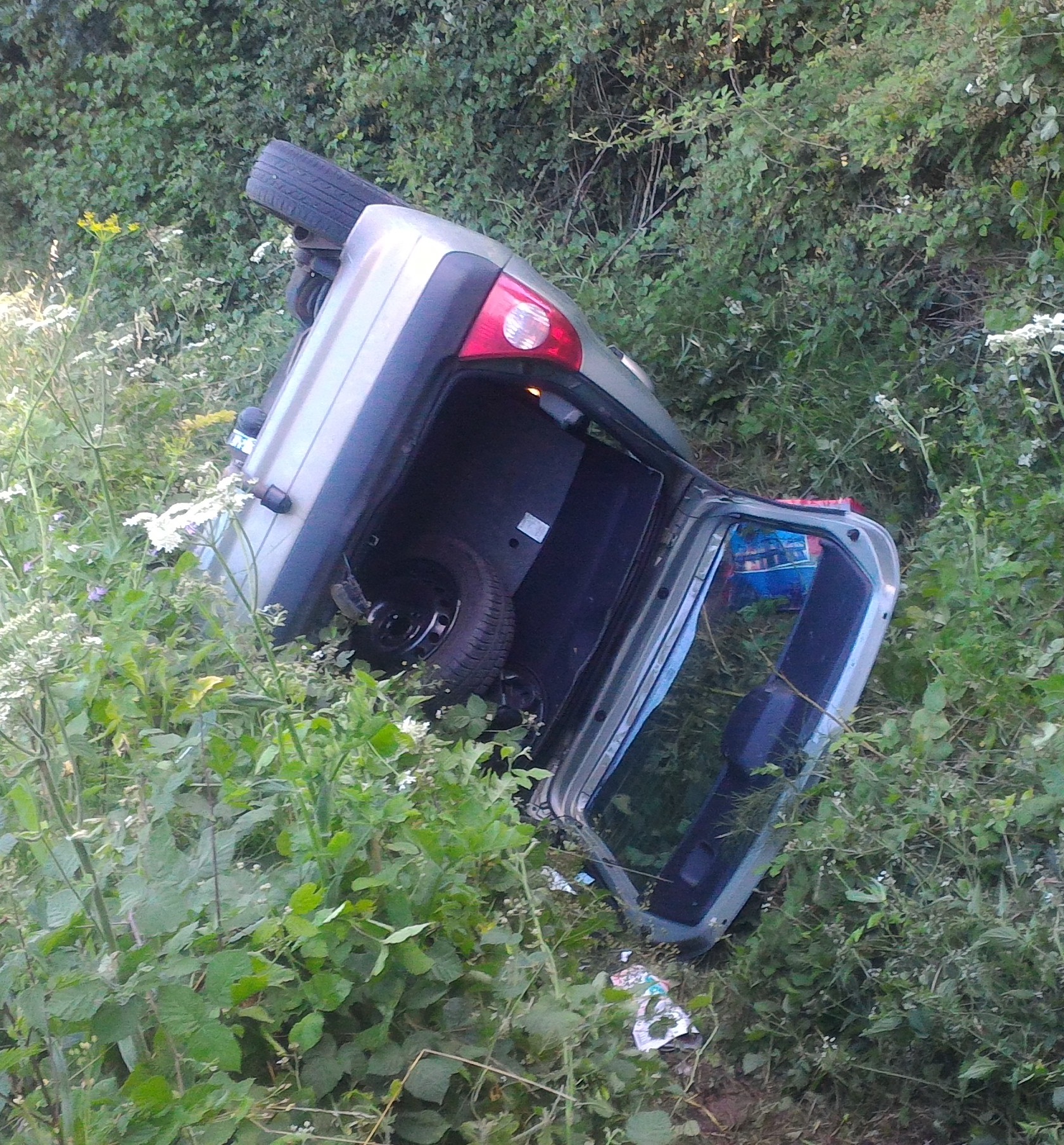 It happen one more time anyway not my fault this post come late and it’s not a small reason. To make it short my brother told the opportunity parents were out for holidays to use mother car (without ask of course) and going to visit a friend it ended as spectacular accident, luckily only dramatic ending for the car… O_o
My brother is safe and we really prefer a broken car than dead brother but it end with mother car destroyed and huge problems to solve the financial and trust. Last point is my brother don’t really understand how huge is his mistake, he could have ended with an accident with someone else and bad ending, even more since he don’t have a driving license… That idiot… >.<

There was some teasers on patreon about the Merethide box that it’s now time to show content and dedicate two weeks publications to Merethide, first illustration is a Victorian Rosalina dedication or Merethide‘s princesses & animals colouring book, her idea was to make something both creative and instructive. Each time you have an illustrated page and the second with historical information about the princess represented. Here you can see one of the book page on the left (French one) and this one will evolve with time since Merethide plan create more pages in the future.
Of course the most interesting part her is sure Rosalina that was missing from the book then Merethide took the opportunity fix this mistake for the version I’ll own. she decided give Rosalina a victorian dress style to folow the historical theme of her book, Rosalina is a princess too but not really the one you’ll find in history books. Also I was curious about this design that reminded me some Steampunk on then Merethide told me “Steampunk style is based on Victorian fashion“. See guys, I learned something only from a dedication so imagine how powerfull and interesting is her book, also if you like colouring there is hours to spend on it… °o°
So this dedication was a surprise in a surprise from a surprise box, I must admit I expected get Merethide colouring book since we already talked about it but the Rosalina was a powerfull bonus. I also never expected Rosalina to be included since not historical but also cause I don’t consider lumas as “animals”. For those that played Mario galaxy you know these baby stars have a really stronger destiny than just be floating around Rosalina though if a day I turn into a Luma I’ll go float around this marvellous and ravishing princess for eternity… Oh yeah…. \(^o^)/
Actually there was more planned to come in the future since I ordered another box to Merethide a few months ago but this one goes delayed since she’s pregnant (congrats again), I guess it will take time since she said “I haven’t touch a single pen since a trimester” so could not be reassuring but I have her as friend for long time and know she’s honest so all needed is patience. Anyway you can still see her previous works on the links below where you can also drop a little comment to Merethide about her art or this baby coming, so much reasons spread some love and support… ^^