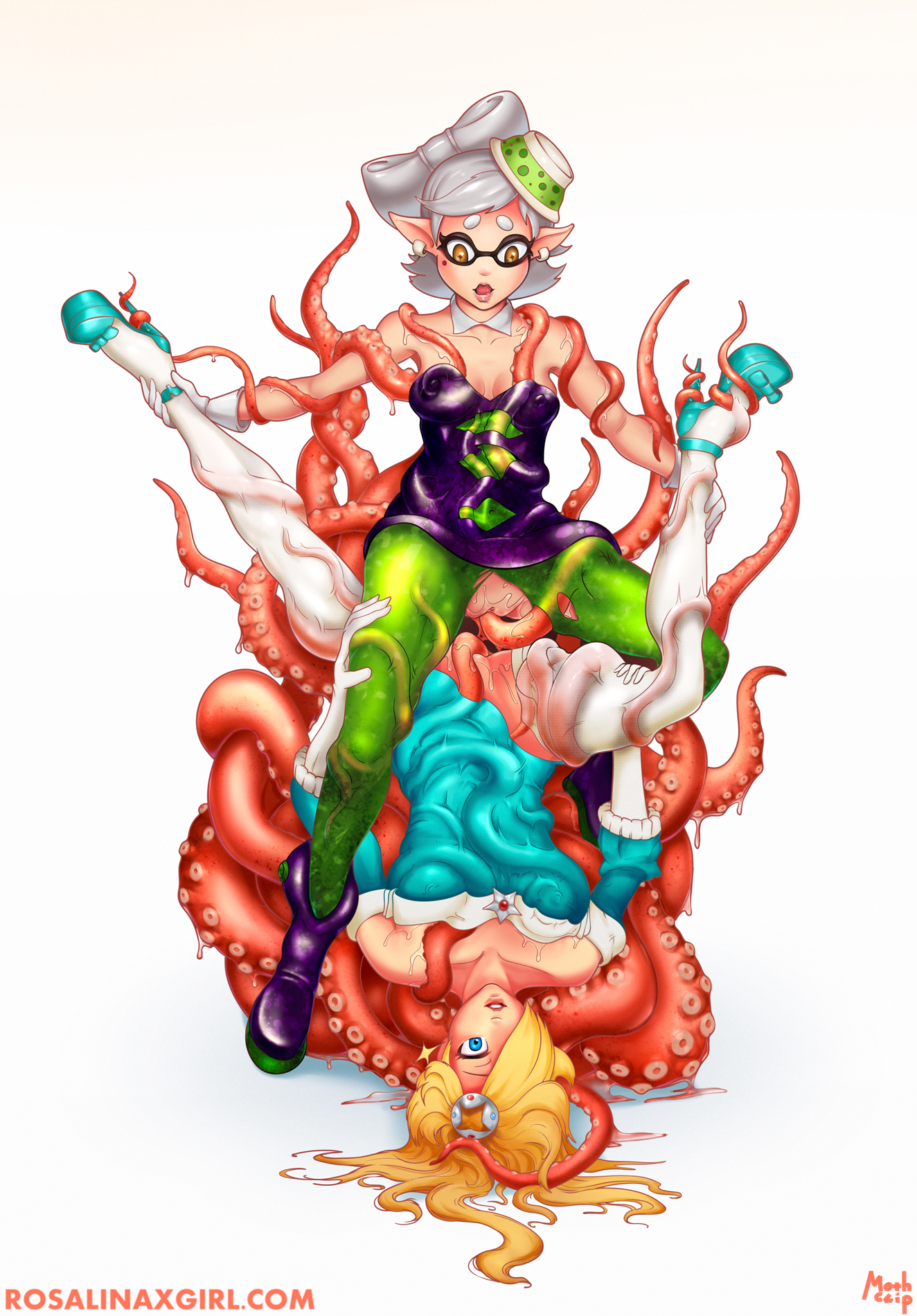 With holidays I have no reason work harder on the blog and finally updates pages that need it since sooo long like the Curriculum page that I must finish today with Mario party, Mario Sport Superstars and even Mario Maker (yeah, Rosalina in in this one too). Anyway so many “Mario” games, I wish she get her own game a day… °w°
I’m also curious what people think about friend ranking (basically order them in term of preference), for sure there is people that like or don’t but also others (like me) that don’t want make a ranking but ask friends cause they want to know their position, isn’t that a bit hypocritical? 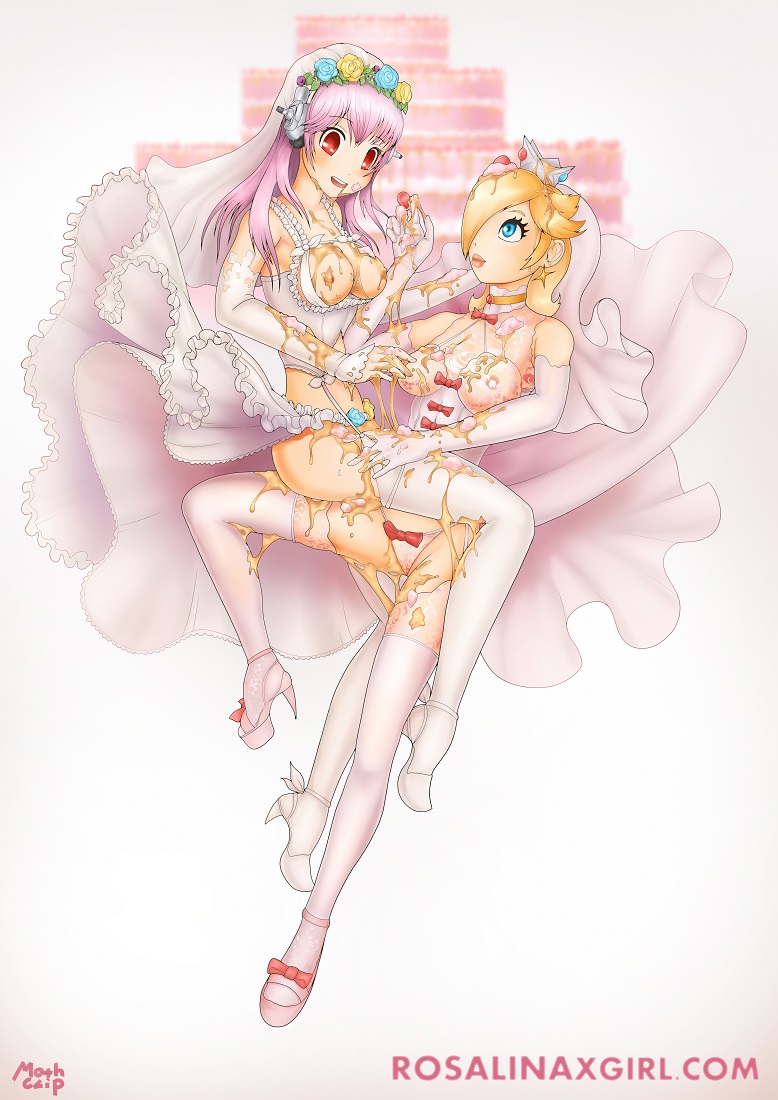 Not time to present a new illustration by Mothclip that I’m sad to announce will lose his feature as artist of the month, though he’s here since 4 months. Will be time present you a new wonderfull artist and no worry, you can find all listed on the dedicated page linked below. So, after Rosalina and Sonico in messy lingerie weeding dress, time for another crazy idea. It was a long thinking to get the prefect idea that will be both pleasant to draw and also a great challenge for Mothclip, I first got the theme and it’s seeing a fanart of her sister that I goes asking Rosalina and Marie from Splatoon abused by tentacles under clothes.
It was a long time I wanted an illustration with tentacles under clothes but since I wanted it massive and crazy with so much expectations I had to find an artist that I know have the power and talent to make it epic. There was a first try that finally was abandoned after the sketch (you can see on the right) from another artist and I finally decided go try again with Mothclip. This time instead of a pairing with Chun-Li I decided to go with Marie from Splatoon and make Rosalina’s dress really tight to have tentacles show better and a pose that give a nice view on both girls. The first sketch was already excellent but I asked for even more tentacles and high heels on Rosalina to get tentacles going around the heel… °w° 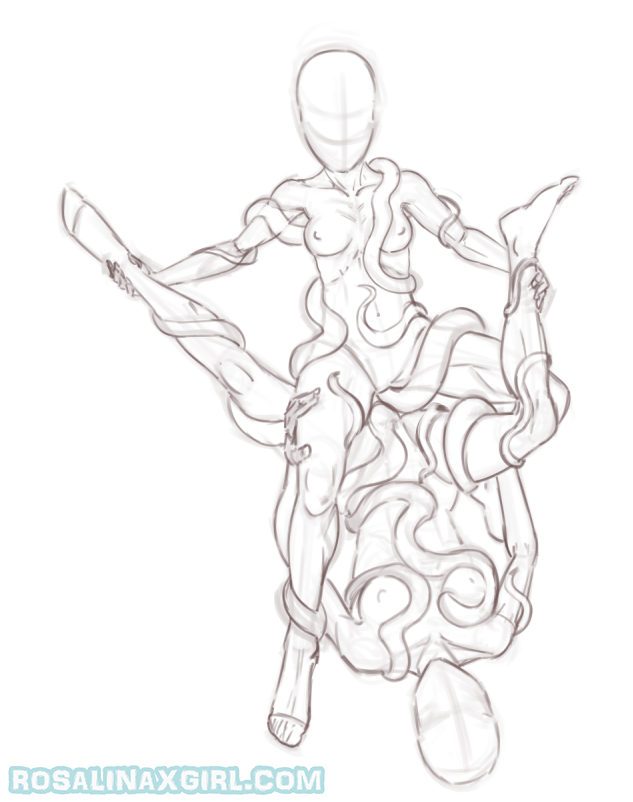 Also Mothclip accepted draw octopus tentacles adding suckers, it was a powerfull idea linked to Splatoon universe but really lot of extra work to draw and colour, I feel bad gave him so much extra work but like the result it’s marvellous. You can also noticed some see-through effects through Rosalina’s stockings that are really amazing and sure not easy figure, also some fluid but so bad don’t add a wetlook touch at some points. Finally compared to my original idea with tentacles everywhere, it’s so bad Mothclip missed add some on Rosalina’s sleeves and gloves but like all the work there is already it’s not a big deal. Also don’t know why but the artist that tried previously also missed tentacles on sleeves, maybe there’s a reason… O_o 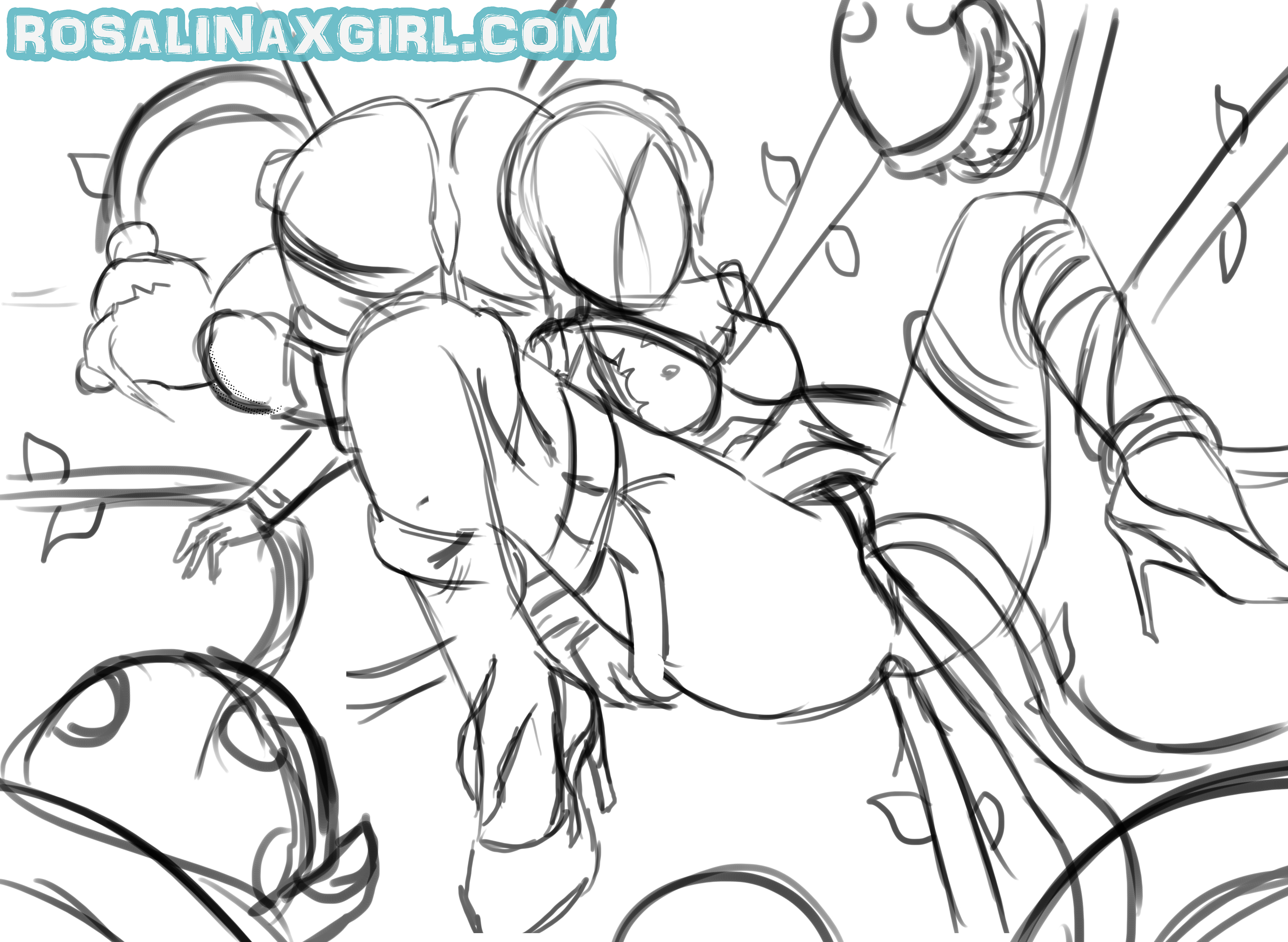 I promise next one will be easier for Mothclip to manage, I have a deal for now that will make come an illustration from him each month and maybe pick him as artist for patreon raffle so stay tuned. And if you wish for more kinky or original illustrations (sometimes bit too crazy) don’t miss visit Mothclip‘s gallery until come the next piece from our commission series… Oh yeah… \(^o^)/

One year ago: #604 – Sweet princess for kinky vampire
Next to come: A mermaid is also a lady (NSFW)