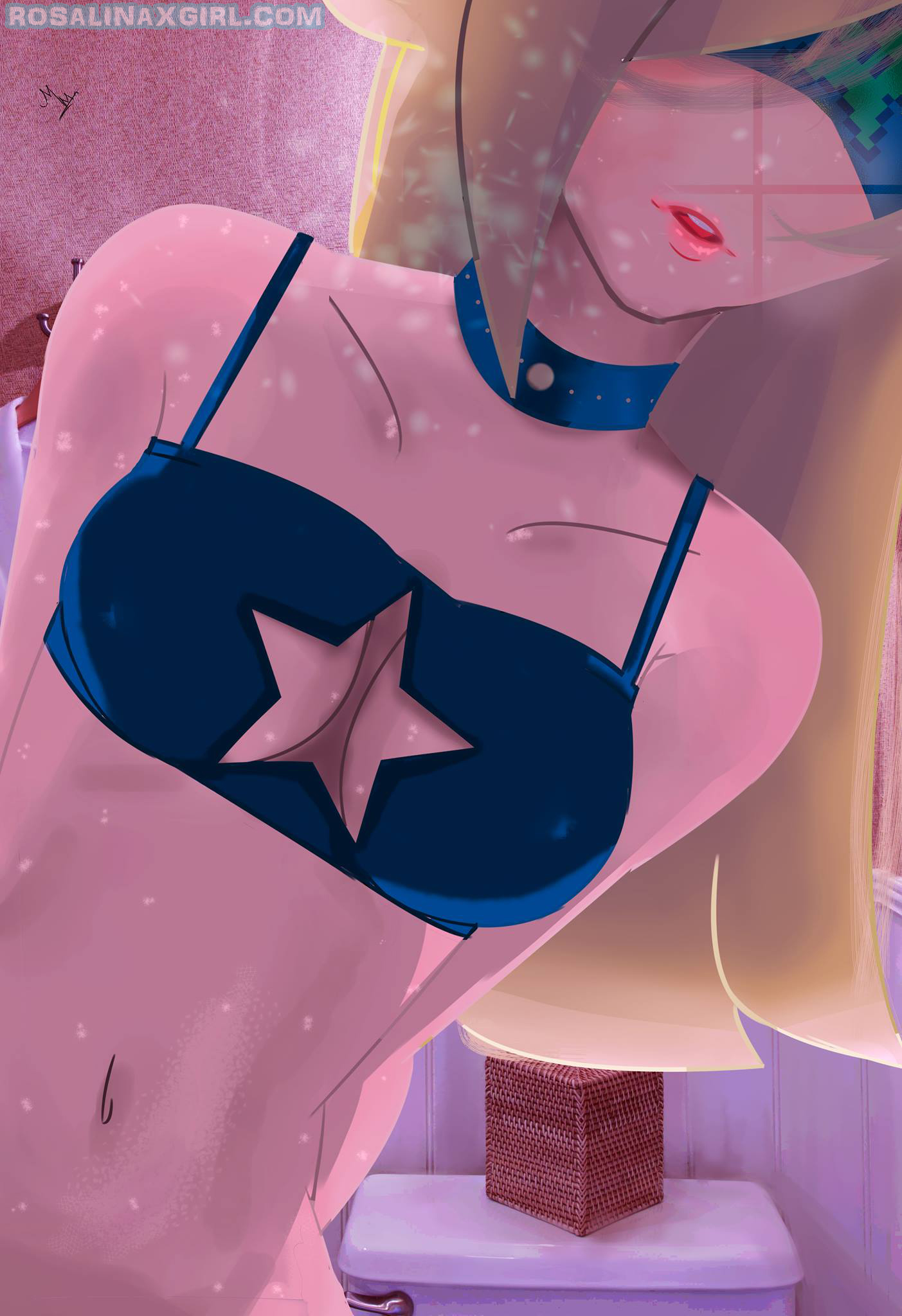 March is here with a new patreon raffle, the winner is Ixalon and as I said previously it’s LadyBarbero that will create the illustration. There is another artist I had in mind but needed more information about his commission rate, for now let’s see about the idea of the winner and who will met Rosalina… suspense… ^^’
Also must admit the post as April fool telling the project will turn as pay site didn’t had the effect as I expected in term of feedback. For sure it’s far to the way I want manage it and since the objective is show that Rosalina is an incredible lady, it’s not a paywall that will help. Also if you want to support the project, there is the patreon page where you can get some exclusive content, earlier illustrations and HD versions in return… °w° 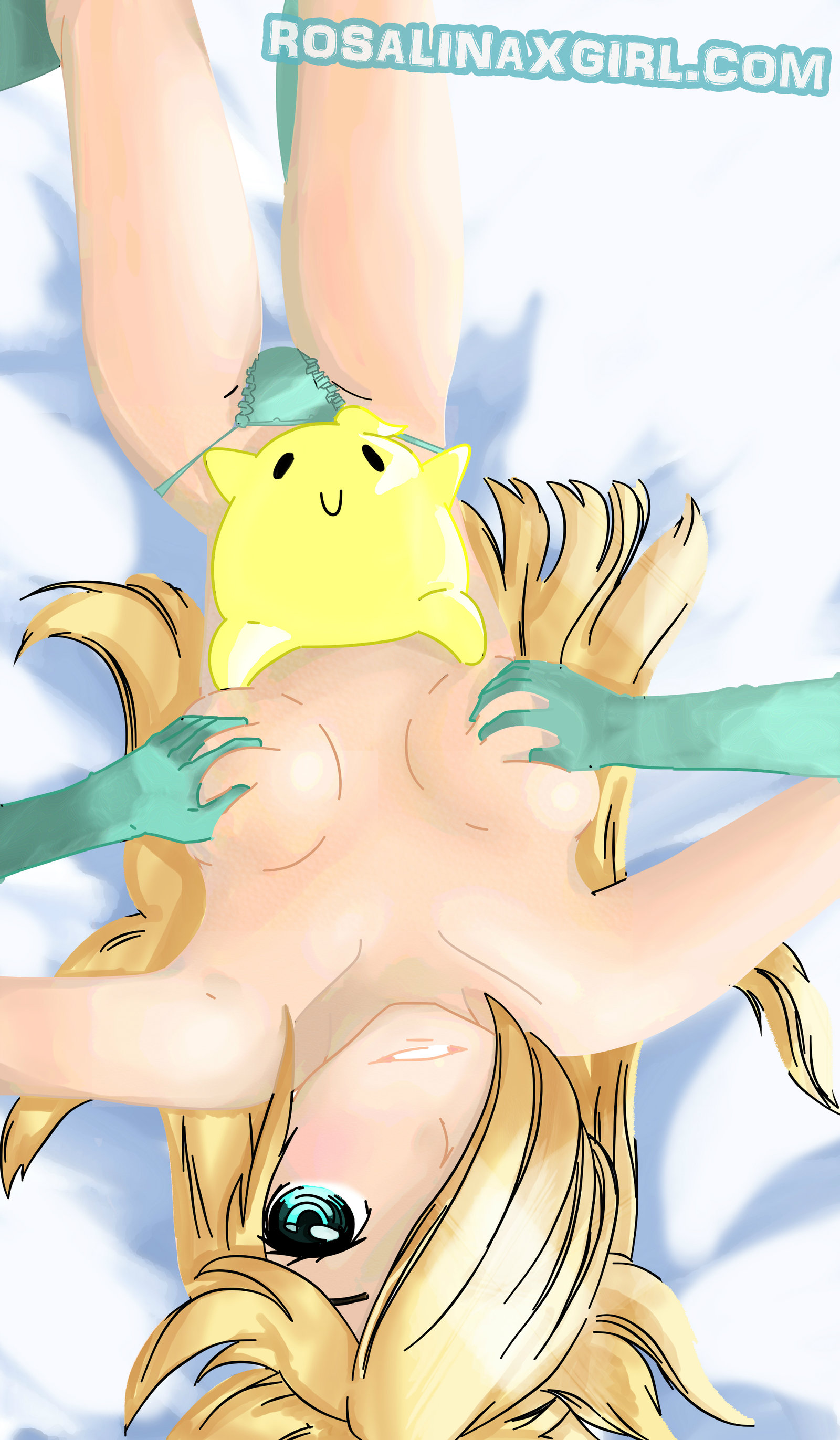 He’s coming again to show her cuteness, a huge thanks to PaladinoM who drew Rosalina so ravishing as always. As the previous illustration he made (that you can see on the right), this time Rosalina isn’t naked this time but keep a part of sexiness and mystery teasing us a bit with her mask and lingerie that suit her so nicely. I love how PaladinoM made her really sensual and the design of her bra with that star sure linked to Rosalina but also at this place it could work as a little reference to her medallion that is an important part of the character.
The mask is also a great detail, only keep her mouth available being ready for a sensual and romantic kiss but it also can be like some kind of erotic game. I’m curious what exactly PaladinoM had in mind creating that piece but it allow so many possibilities with some imagination, so many stories possible but better keep it sweet as Rosalina deserves looking so pure and innocent. Anyway I can be wrong but looking at the background (on bottom right corner) it looks like this happen on the bathroom, it make it even more intimate for some kind of roleplay but once again, only PaladinoM really know the truth about it… XD 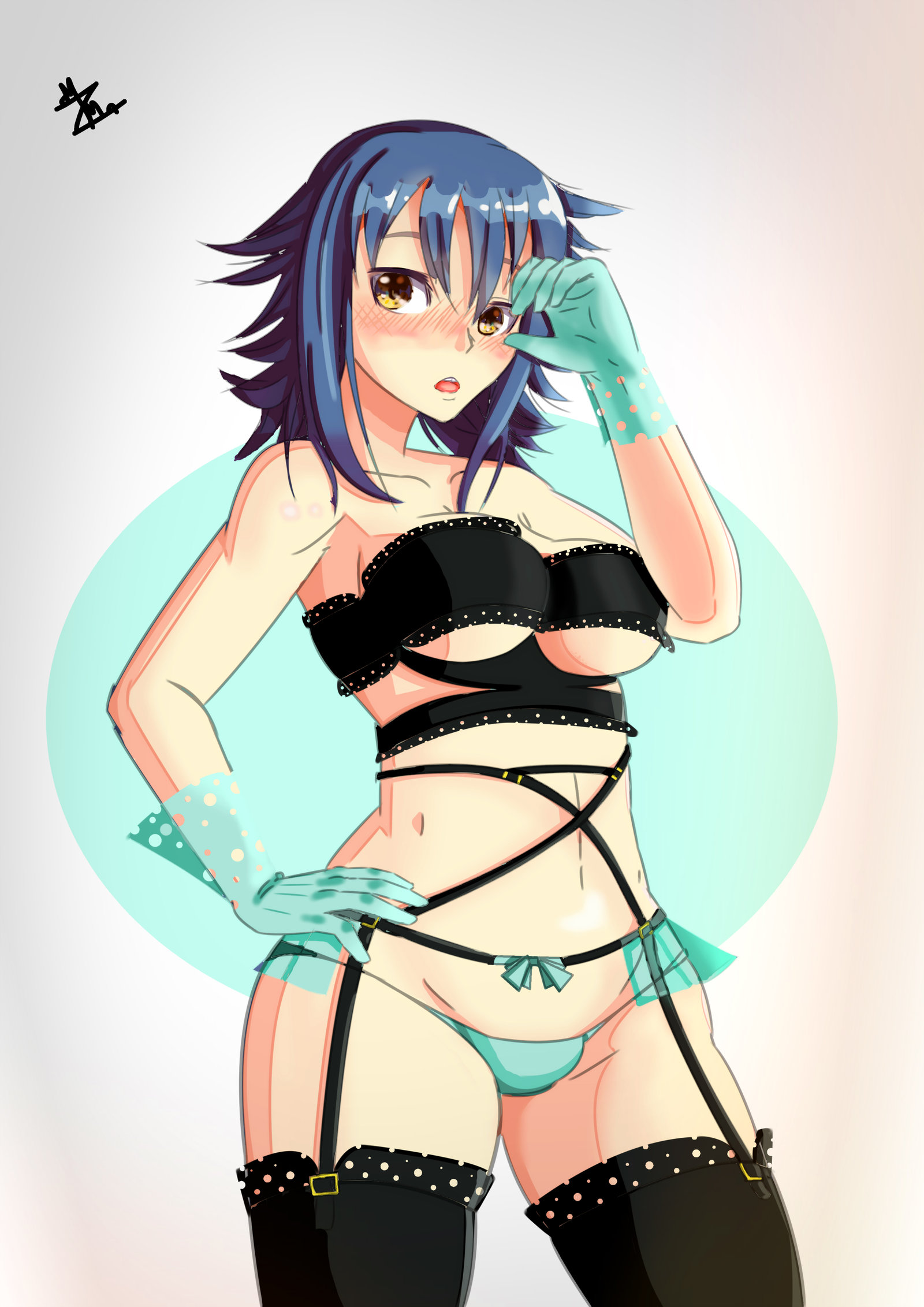 PaladinoM have a really nice style and gallery, I also really love is Suzanne Lin pin-up that you can see on the left, she’s pretty, so sexy with a great point of view and it’s also effective due to my fetish for lingerie. He’s also open and ready to many style since he ‘draw in the anime / manga style with Hot Girl theme but also do drawings in cartoon style‘. For more by PaladinoM just have a look at places linked below and enjoy… Oh yeah… \(^o^)/

One year ago: #550 – New form and new friend
Next to come: Tharja’s fishnet rule (NSFW)