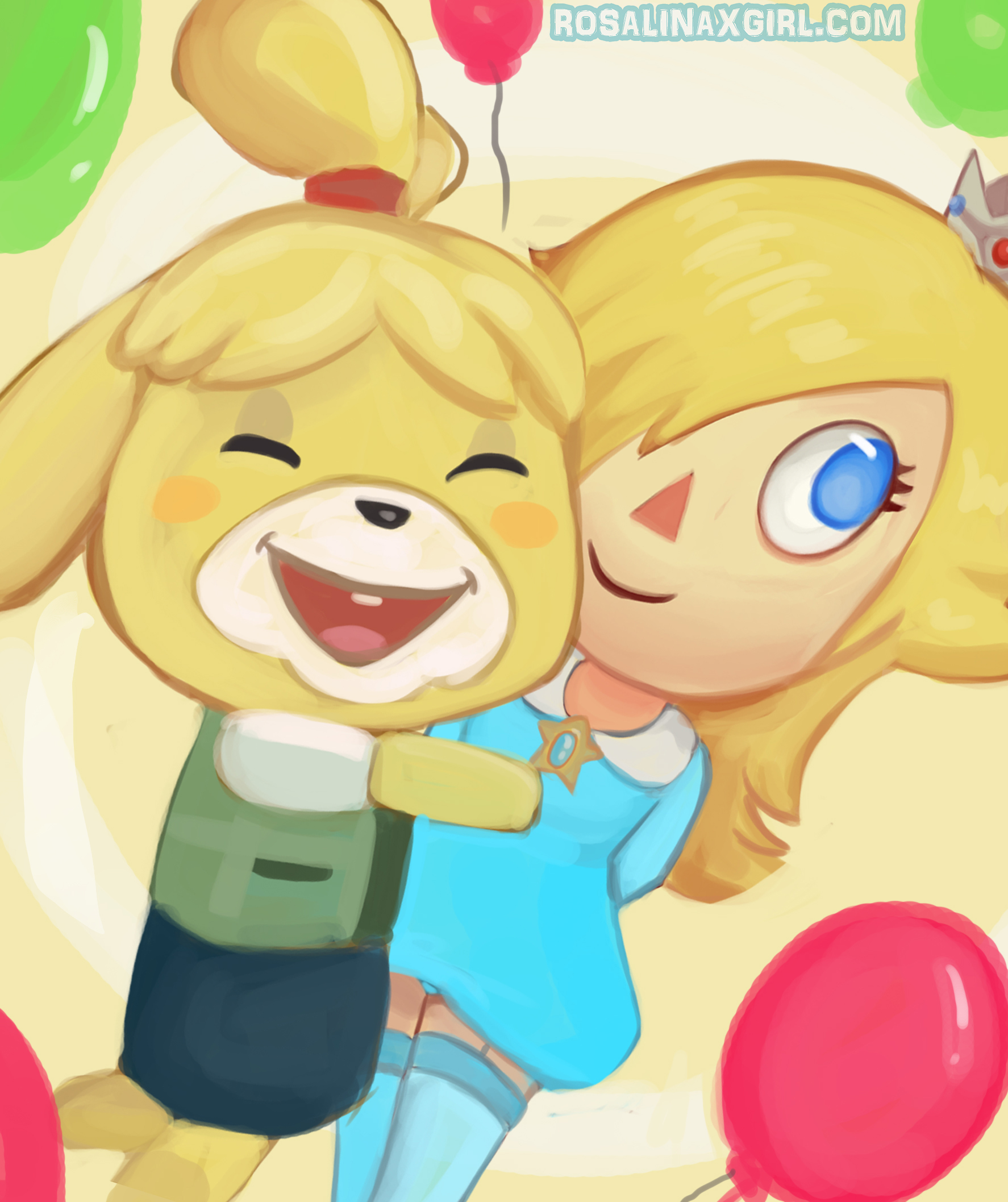 Some light edit on the next illustrations, I’ll make the patreon link appear and add some text on censor lines for the version that goes on tumblr and twitter. Those are censored to make it more safe and also make people visit the main site (kind of forcefull but the uncensored version are still free access). I also wonder if could be great publish them on deviantart but could be dangerous since links to website with adult content is forbidden… O_o
And another week-end visiting family so no way manage the site for this time. Would be usefull have a laptop at this time but that’s not cheap thing and with the car insurance it’s really hard for now. This post was prepared earlier and planned so if everything fine there wont be troubles, I’ll be back on Sunday evening for patreon and external posts. 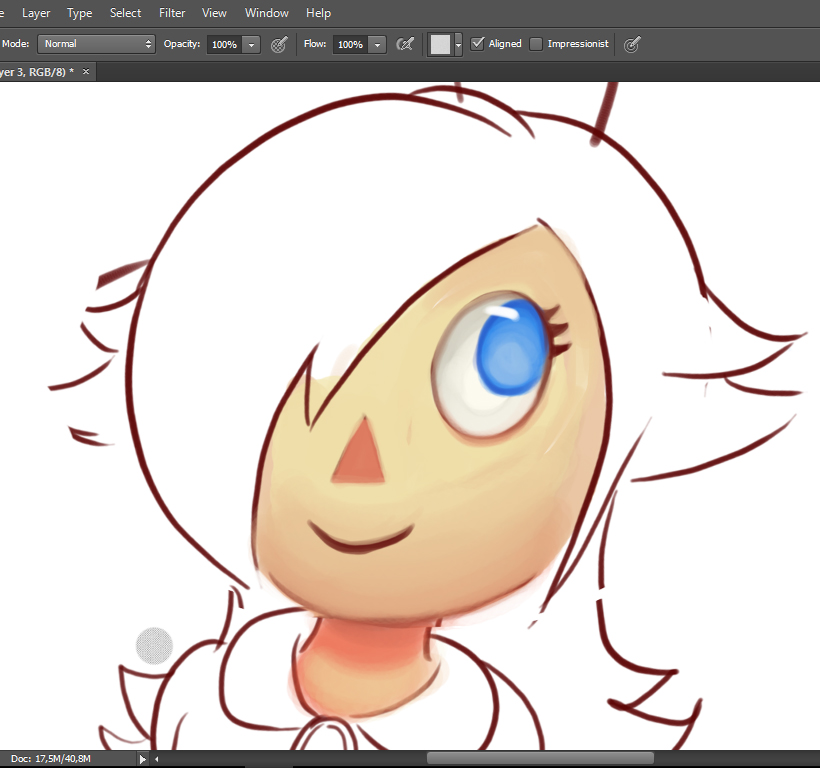 Compared to January one that came two months late (really sorry), for this time I’m in time to present you March patreon raffle made by B-side7715. It’s Chris that won and asked ‘Isabelle is happy that Rosalina is the new mayor‘. Since B-side7715 can’t draw explicit stuff the rule was the idea had to be sweet and Animal crossing universe is sure so cute and adorable. Playing the game you’ll see how Isabelle is so adorable and thoughtful, generally Isabelle is a really shy person really shy but who can resist hug a so lovely princess?… °w°
Talking about the idea to B-side7715, that told me ‘I have an idea, what if i make rosalina in animal crosssing style? that would be new!‘ and he was right cause I never see Rosalina in Animal crossing even after deep researches. There is already some pieces with Rosalina in Splatoon style like this one but first time for AC theme so B-side7715‘s idea was sure so powerfull \(^o^)/ 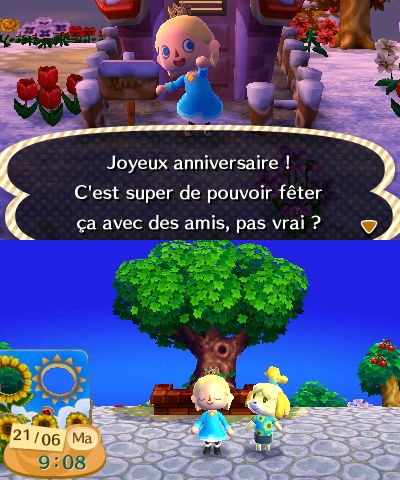 I tried create a character looking to Rosalina in Animal Crossing game, made all the dress myself and worked hard to buy the crown that cost 1.000.000 and I’m kinda happy of the result, the only problem was with the limited hairstyle available so can’t get a great one covering her right eye but I guess we can already recognize her.
Back to the illustration that can looks basic but that’s how is animal crossing style and the more important is to figure the cute side of the character more than details. Anyway B-side7715 had to manage a dynamic pose with particular anatomy that isn’t easy when you’re only use to human characters, also simple design but B-side7715 added detailed shading and they both mix nicely.
I hope you enjoy this new illustration and cute style, don’t miss visit links below for even more content by B-side7715. On my side be sure I plan get some more art from him coming in the future but I feel sad announce that due to some personal issues the third chapter of Rosalina’s Delivery Service planned to be created by B-side7715 may never see the light. Maybe that point will evolve with time, I’ll keep you in touch if happen.