Also had troubles with Firefox that first forgot all saved passwords, according to Mozilla support I did a Refresh on Firefox that started pretty nice saving everything on the desktop then crashing and impossible start it at all. Tried repair it from install launcher and same result, let’s start from zero and hope the Synch will give me back all bookmarks that are capital to manage the project… O_o
I wasn’t able make as expected my shooting for DigitallyDeviant last week-end due to some laziness from my family, they planned go out that would give me some safe time but finally ended look at tv series all day… Raaah… >.<

I had to be ready cause Quaraci is more the kind or artist that make random apparitions with an epic piece of art before disappear again for month and wanted him to be here while posting this illustration. And it’s what happened when he published this kinky illustration on the left there is a few days so my side time to show this sexy Rosalina pin-up he made for me. At first it’s like there excessive light but with time we really enjoy Quaraci‘s illustration, both scene and Rosalina expression make is so sweet and sensual but intense. We lost Rosalina from all this light while she lost her mind reaching an intense pleasure… Love that feeling… °w° 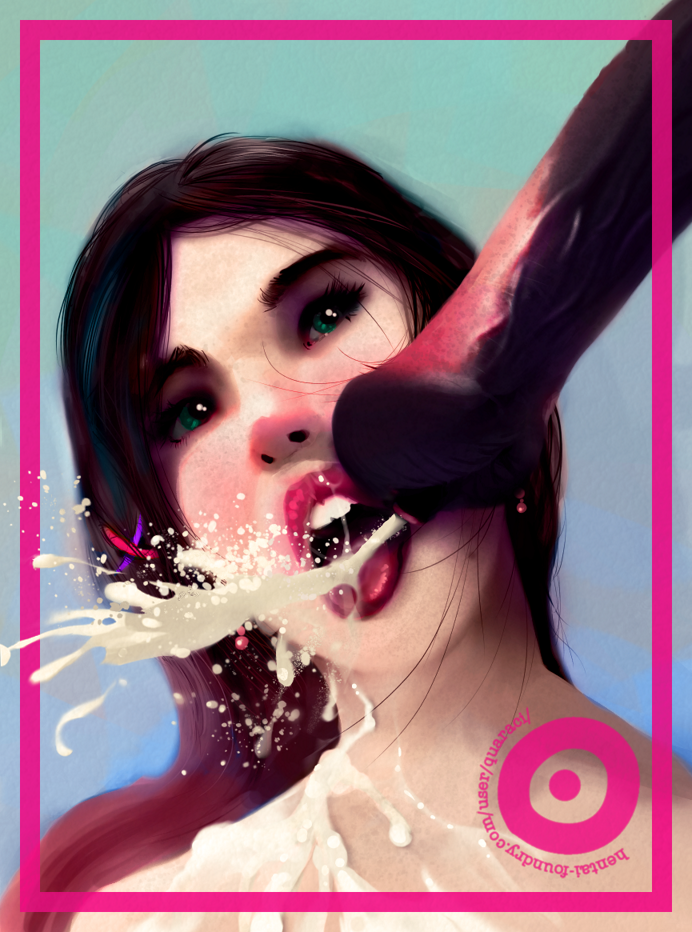 So much things I want to tell and quote from Quaraci‘s post that make so incredible (and exciting) backstories in descriptions. Rosalina is a really pure and innocence princess but she turn so marvelous when it’s going a bit more kinky and it’s why I love so much when Quaraci say ‘I’ve been working on this challenge of turning this video game character into a glorious, sexy lady, with insatiable lust for riding power stars way up in the clouds‘. I always want Lumas stay pure and never be involved in sex art but no rules for power star, nothing more to say this piece is so wonderfull, thanks sooo much my friend… \(^o^)/
Since I discovered Quaraci‘s art and characters, I was totally addicted to his OC and especially Epona with that Asian look and massive horse dick always hopping get a really messy piece like Rosalina in a horse trough full of cum behind fucked in this creamy pool enjoying a cum shower from Epona (but who’s in the trough fucking her? I was never able to choose from the other OC). Anyway I can’t deny I feel so honored Quaraci drew Rosalina 3 times (see all of them here). It’s also why I first planned have this piece as the 700th on the blog, he really deserve it and on your side don’t miss visit his gallery for even more art but be careful, you need and HentaiFoundry account to be able show the more naughty of them… ^__^

One year ago: #592 – Sweety and realistic
Next to come: Velma’s hand goes on mystery (NSFW)