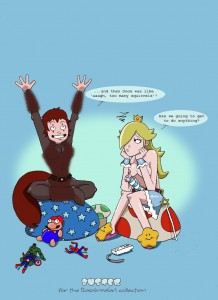 I know a lot come here to see hot pics, and maybe a little fap fap fap but something different is not so bad. So this time it’s a pretty funny pic with Rosalina and Squirrel Girl.by the really nice artist Buster who send me this pic saying “Here’s my Rosalina submission for your wonderful collection“…  I’m so happy to see a lot of people who like my project and are really interested help me increase my collection… Buster was sad when I say him I love his pic but already have a drawing with Rosalina and Squirrel girl (see it here)… It’s my falt beause I forgot updates the wishlist but 1st, 2nd or 100th pic with Squirrel girl, I just love this one and I’m really happy publish it here, this one is so funny… Thanks for your kindness Buster… (^o^)/

Maybe I hope you enjoy this pic guys, she’s not in Buster gallerie because Hf refuse a lot of this submission for the moment but he have a great style so nice stuff must come sonn in his gallery (I hope)… When I say I already have a pic with Rosalina and Squirrel girl, Buster answer me “I have no choice but to do a new pic for you“. I say him it’s not use because he already do a nice pic but maybe, more must come… XD 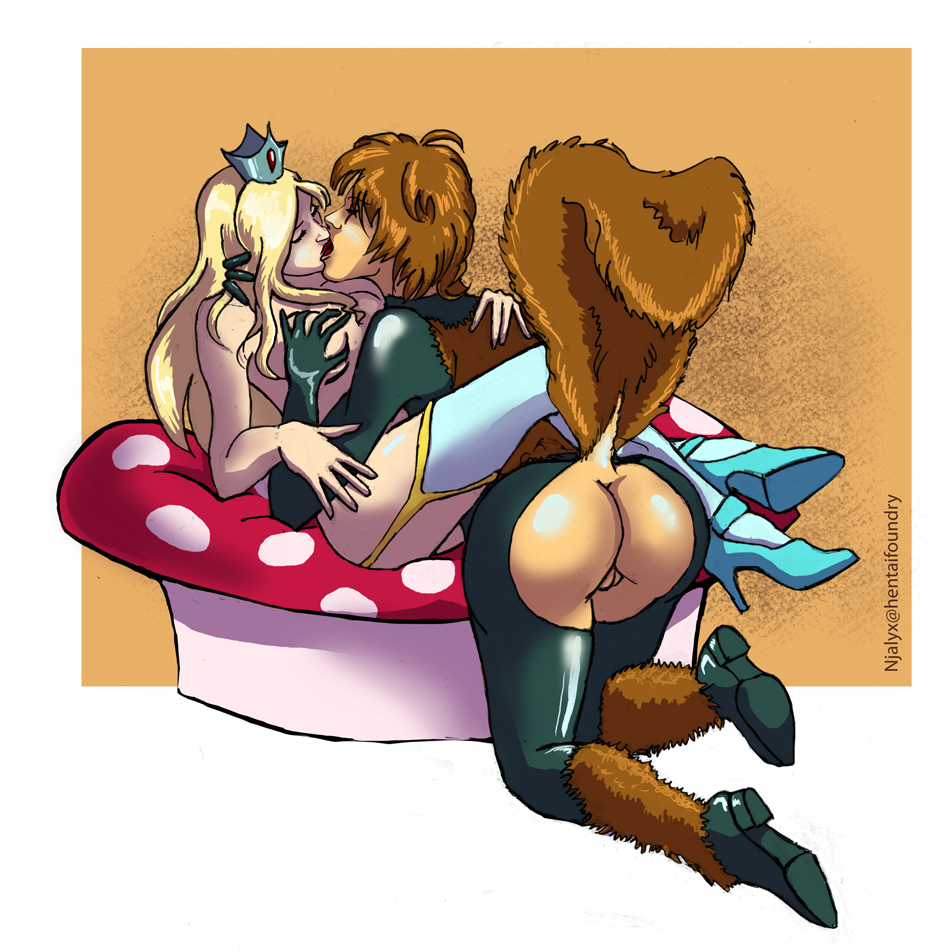