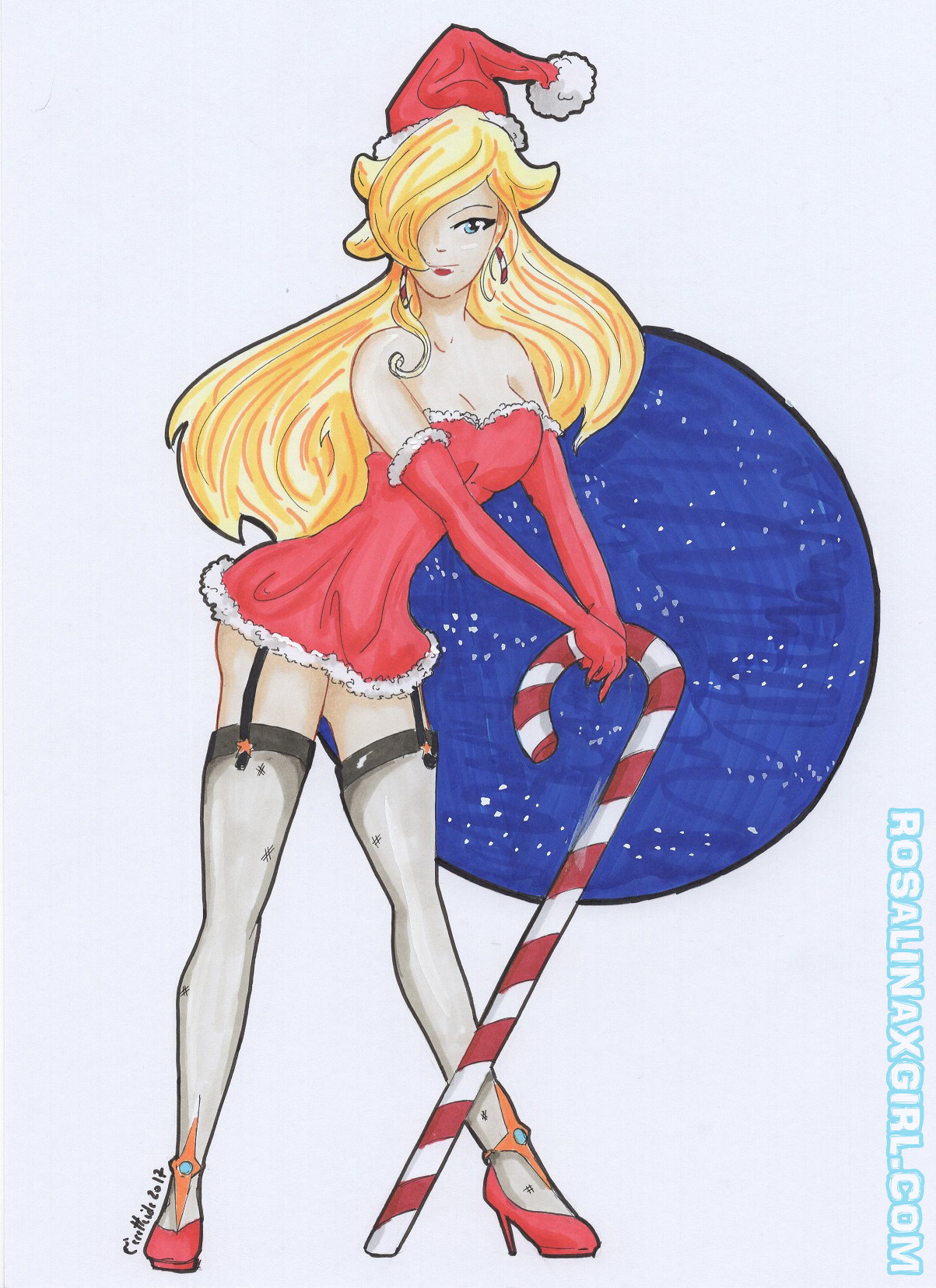 Another attack on the site yesterday that was luckily a small one, still far to the one I got a year ago with around 90k connections in less than a minute and I guess this time is was just a small bot programmed to make 1.000 attempts before jump to the next website (according to the report I got). I’m still far to have to worry about an breach but still have to be careful. Honestly what annoy me the most is begin curious person I’m frustrated never know what the purpose of this attack, maybe to add some publicity, destroy the website asking money for the back-up or using it as host for phishing fake websites using the past existence of the website to get more “trust” about their links… No idea °o°

On most positive way it’s time fr a huge thanks for all my awesome patrons for their support (you rocks guys) and time to announce the winner to this month ticketing raffle (I have to precise or I get the monthly warning form patreon team since RNG raffles are forbidden). So the one getting the most ticket (before reset) is KittehSkye who can submit her favourite idea to be draw by Nakanakaiii who made the Kitties Rosalina and Rin duo. Also at this time let’s add an extra rule for a Christmas theme suggestion anyway it’s not an obligation ^^

And for today let’s keep Christmas spirit with a pretty traditional pinup made by Merethide two years ago. Initially it was an illustration the artist made by her own so no request or commission for that one, it’s buying the original drawing during a convention I got the right to also post it on the project. Reason the illustration come that late is two year ago I didn’t owned it and Christmas was over when I bought it. As for Christmas 2018 there was too much illustration waiting for too long that they got priority to this pinup that made me hold this one for another year in the folder (that’s so stupid I know)… ^^’ 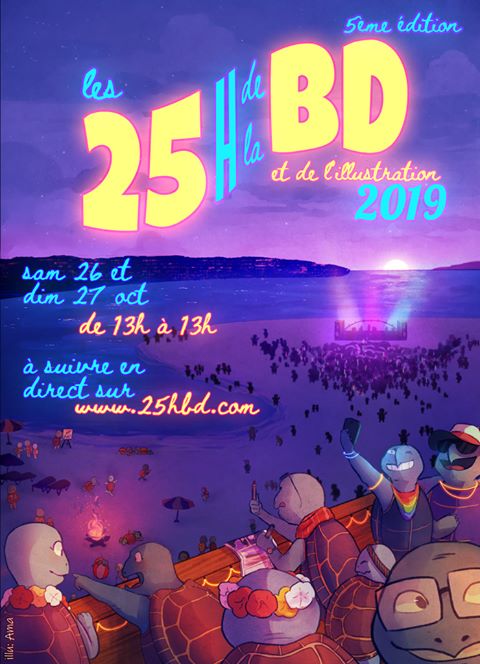 And now time to shine for the illustration but unfortunately not for Merethide that still remain silent since the beginning of the year after she became mother, her Tipeee page (a french equivalent of patreon) didn’t get update since January 2018. There’s anyway a little hope since Merethide took part to the “25h de la BD” event last month (25-hours-of-comic), the objective is to create a 12 pages comic (cover and credit included) in only 25 hours with a specific theme gave when the event start to be sure people don’t cheat starting before. No more update since that event but who know, let’s be optimistic for 2020 and see of she come with more time and motivation for arting, after all Merethide still own me a surprise box I ordered (and payed) but for this part I’m not totally sure there’s still a chance I get it a day ^^’