Lonely-Cartoonist, Star, Star vs. the Forces of Evil 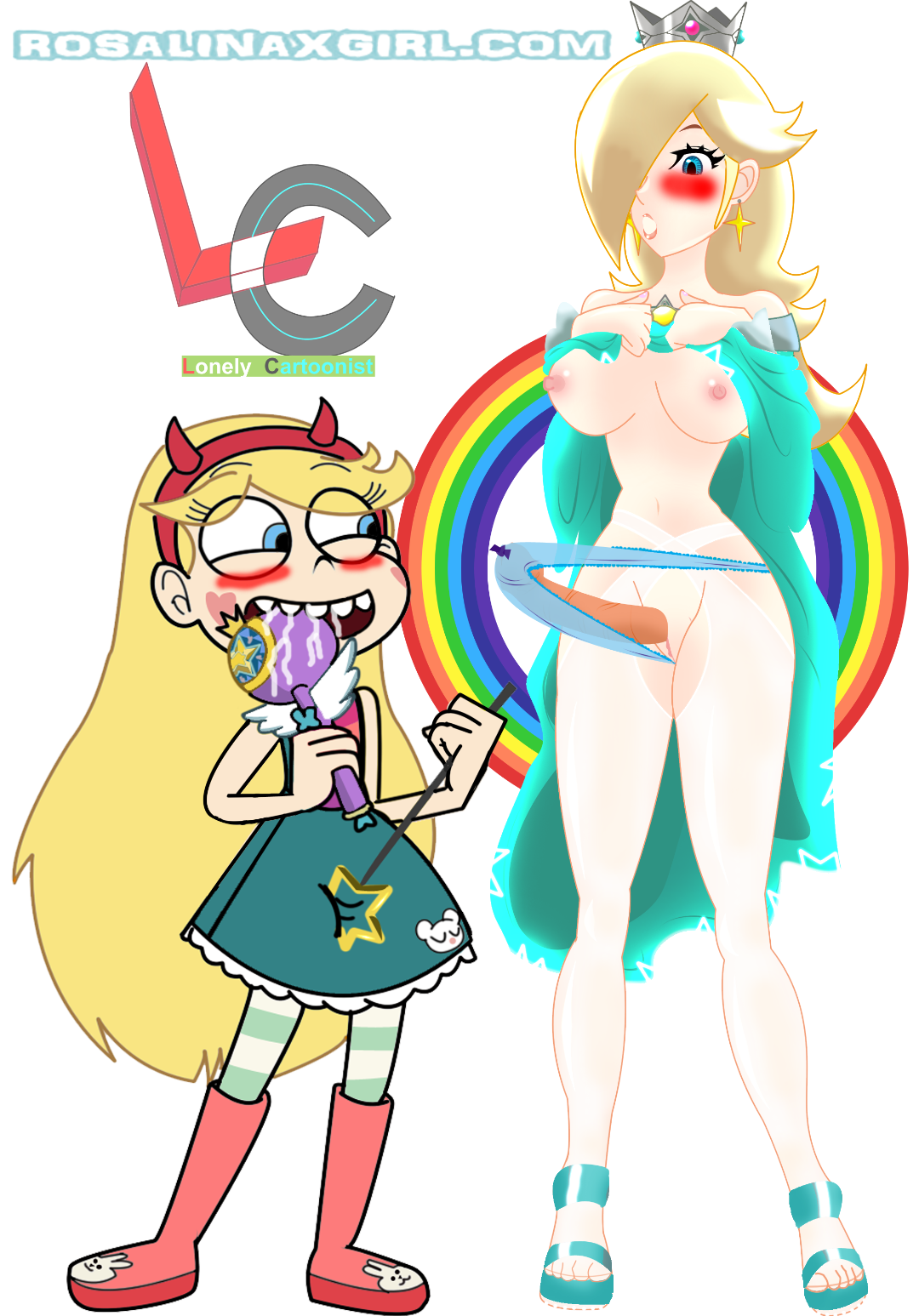 I actually finished the creation of the collection page as part of the wishlist page rework. The actual code I was using made the page not fully working and sooo slow so I’m now getting back to a lighter code for faster loading and separated wishlist/collections to be more clean (before add ton of new ladies in the wishlist) ^^’
Also the blog got several DDOS attacks last week that luckily they were small enough to not success and considering today report it seems things are getting quiet again. The curious part of me is a little sad not knowing the purpose of those attacks and the rational side know it’s better than get the answer discovering my blog destroyed with shitty code. Makes me think it should be time for another database save °o°

I received a nice message and great surprise from Lonely-cartoonist saying he was a long time he haven’t visited the project and fell sad missed important dates then wanted give me a hand to continue fill the project wishlist, that was so freaking kind. This time Lonely-cartoonist Rosalina with Star Butterfly from Star vs. the Forces of Evil series what I think should be the more kinky illustration he ever made, he also suggested me “Delicious Spell” as title and I really like that idea so even the post title was already decided, how powerfull °w°
I’m so thankfull to people like Lonely-cartoonist who get back regularly to visit the project page and discover about the last updated (and of course even more when it’s an artist that help me keep the page alive with new and fresh content). This illustration was a great but also really interesting surprise since I was already considering about a duo with Rosalina and Star but cannot decide what girl would be the most perverse acting as dom since both girls are really sweet and innocent. Personally I was more into the idea of Rosalina making Star discover about the pleasure of sex anyway Star being a teen loving use the power of her wand a foolish act sounds pretty accurate, anyway no one would imagined that little girl would use so naughty spell on this adorable princess ^^
My favourite part is Rosalina adorable face looking so innocent and embarrassed, also considering how hard she is when can think she’s also a little excited or it’s just part of the spell effect (and I love how Lonely-cartoonist managed her erected penis en her tight panties). On the other side Star looks totally crazy and excited, pretty much out of control from the excitement rubbing her pussy through her dress using Rosalina’s wand, that point is super exciting. No doubts Star is really play with that dick getting it as deep as she can in her mouth and pussy, makes me feel she already have lot of practice before so I wonder who were her previous “victims” ^__^
Even if Lonely-cartoonist sent me a mail in French, I started write my reply in English being so used to it anyway it’s always nice to be back to my main languages sometimes and be proud of the “French touch“ power that you can mostly see from mistakes I does in my publications. Unfortunately Lonely-cartoonist isn’t living in France so I may never meet him in real life anyway there is still places like Lonely-cartoonist’s deviantArt page where everybody can discover about his art and if you are kind take the time drop a nice comment to give support and spread love… Oh yeah… \(^o^)/