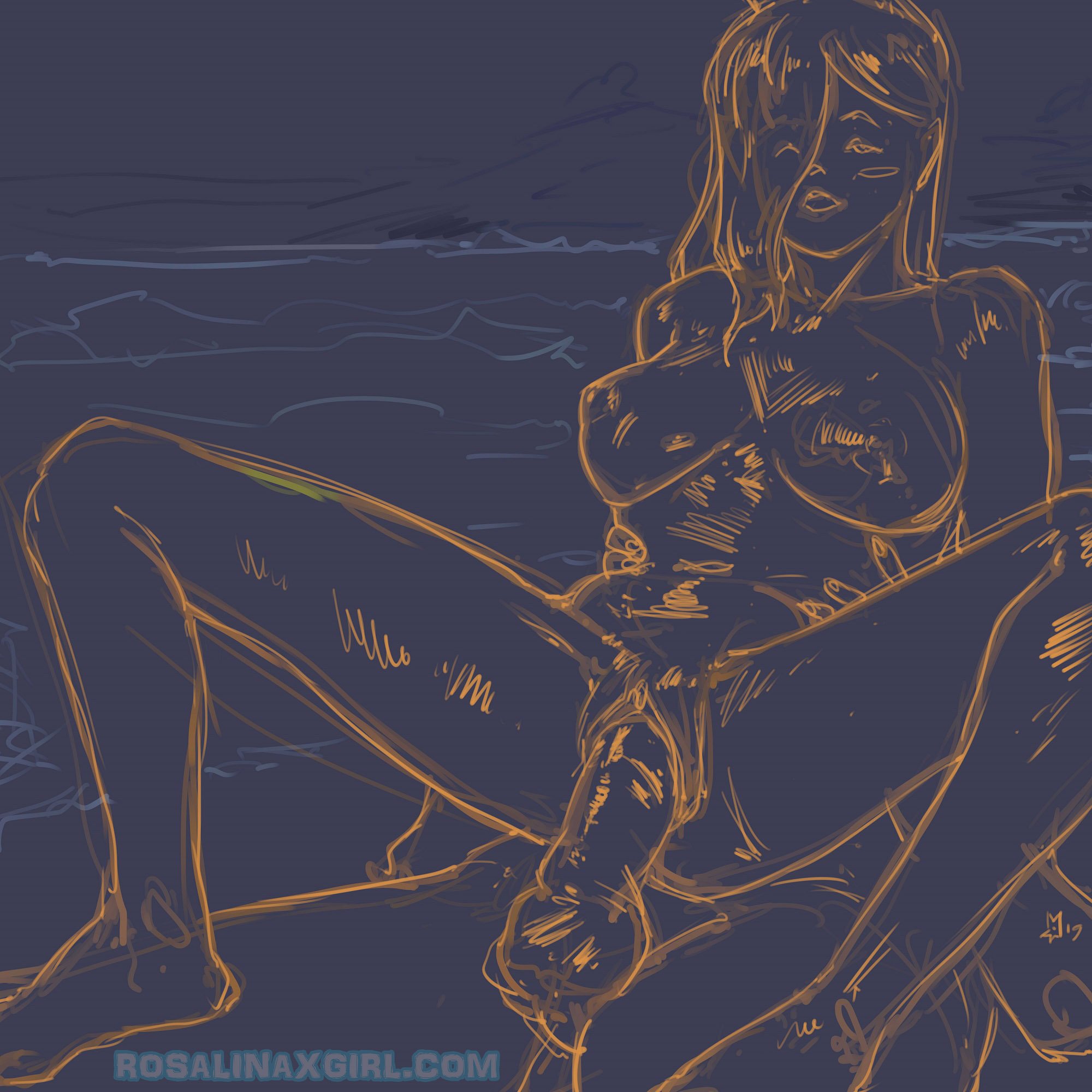 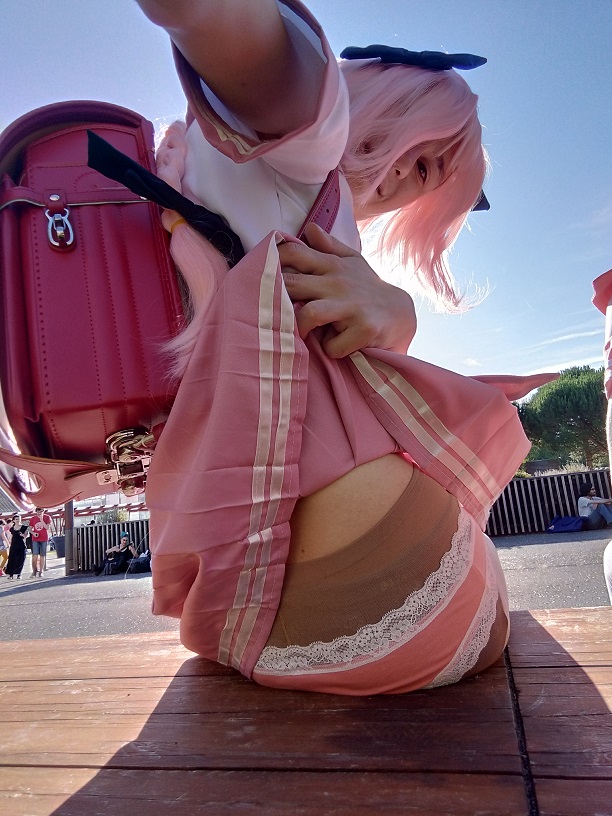 And I’m back from Japan Expo con in Paris, wasn’t too crazy but really cool day but I really should learn to be less shy or I’ll never be able make new friends, also I have the feeling the more exhausting wasn’t the con itself but the 7 hours in train the next day to go pick my stuff and go back home. Adding a little cosplay pic I took during the event, I know it’s not following the spirit of the project but I like this one ^^’
And since we are into exceptions, let’s make another with this sketch by Mazzacho made during a sketch practice session while he was streaming on picarto. Not yuri and really sketchy but I love so much how it turned having a strong, intense and exciting feeling with Rosalina riding this huge dick looking so erotic and sensual. Also my own feeling this time but I like imagine the scene happening outdoor with a sunset on the background adding both sensual and exhibitionist touch that makes it even more exciting °w°
At some points the second character could be a futanari so we should be right about yuri but looking at this scene I can’t imagine the other person be a futa girl cause the scene Mazzacho drew have a huge straight look (makes me both excited and jealous at same time but it’s a show I still enjoy). It’s really amazing how much you can show even with a sketch on Rosalina’s face, breasts or pussy as example. A cute expression, soft breasts and that huge dick sliding her her princess pussy while she rhythmically move her body with soft moaning, everything just just a single color sketch, artists like Mazzacho are so incredible… °o°
I’ll finish with something important saying Mazzacho spend more than half an hour working on this sketch so you can imagine than a full lined and colored pieces is soo many extra hours of work, there’s sure artist that could work faster but never forget how much efforts and dedications need an illustration to be completed, that’s why never forget the real power of love and support to artists that are their fuel to keep their amazing work and amaze us everyday (or makes us horny too sometimes) ^__^