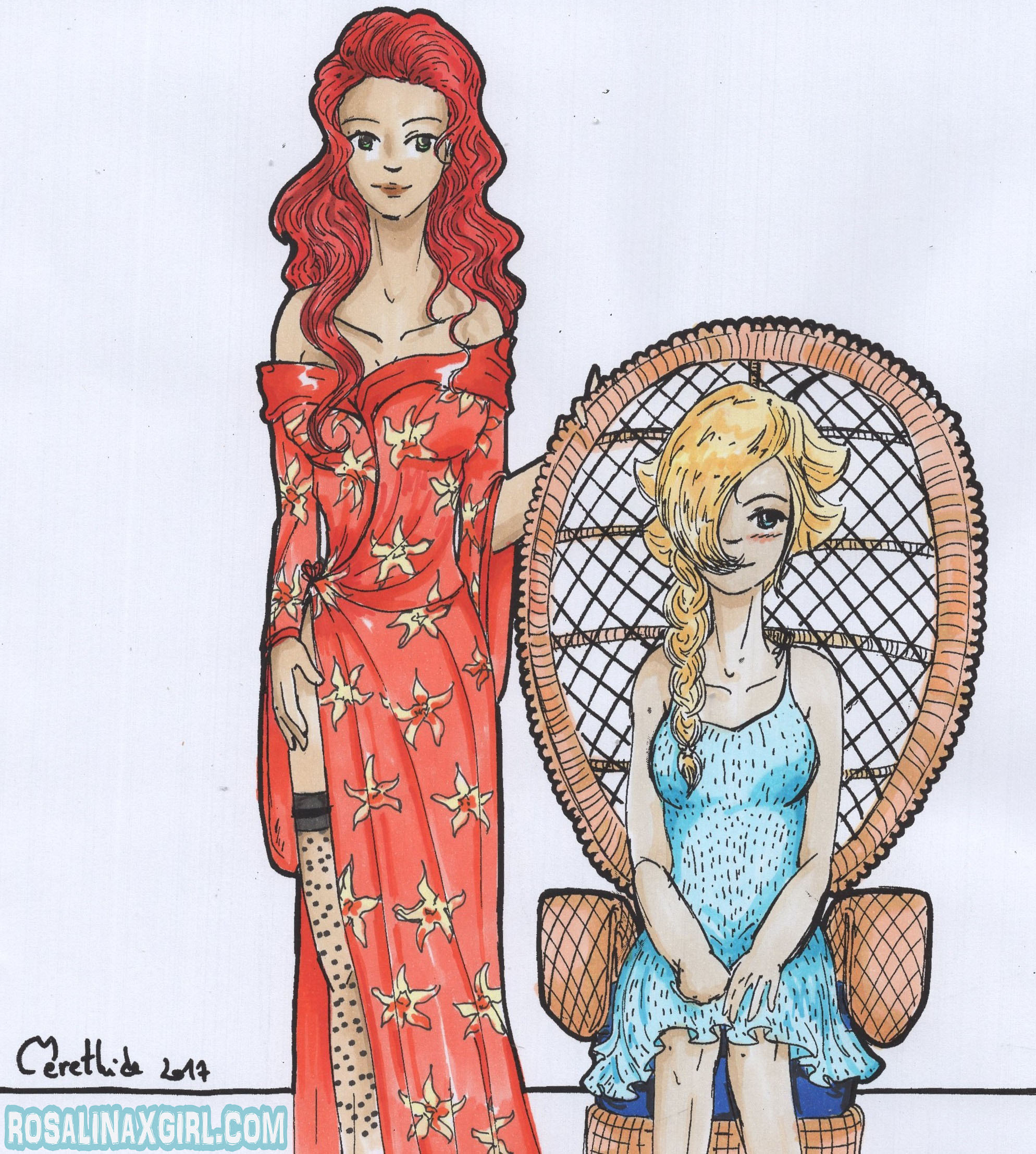 I have another project that is linked to Rosalina and cosplay at some points but a bit special and I always wonder about linking it to this blog. Anyway after some really bad feedback from the watersport illustration I know I must be really careful with special fetishes. Not totally hidden since people will find it if they search for that but I prefer be sure they come see it by their own, more safe that way for everybody… ^__^
This new post come the last day from my holidays, I used for some projects and of course the blog but have to admit chilling a lot too. After two weeks it’s hard imagine work coming back tomorrow, it’s quiet and sunny and I would like this ton continue and relax even more but tomorrow the alarm clock will get me back to reality… Naaaah… T_T 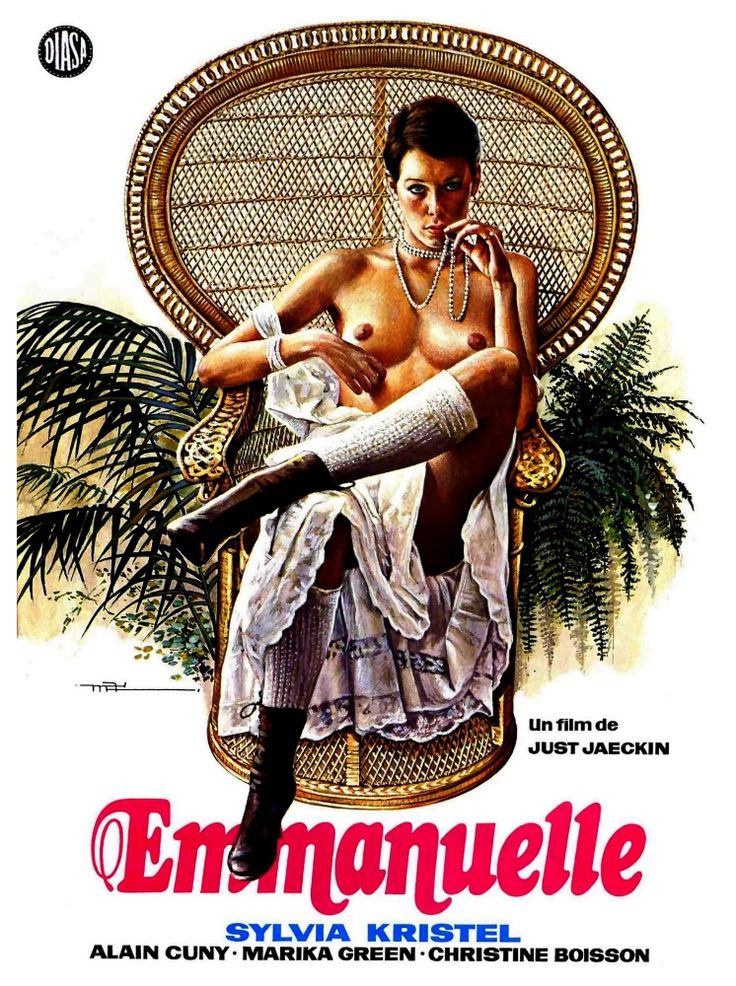 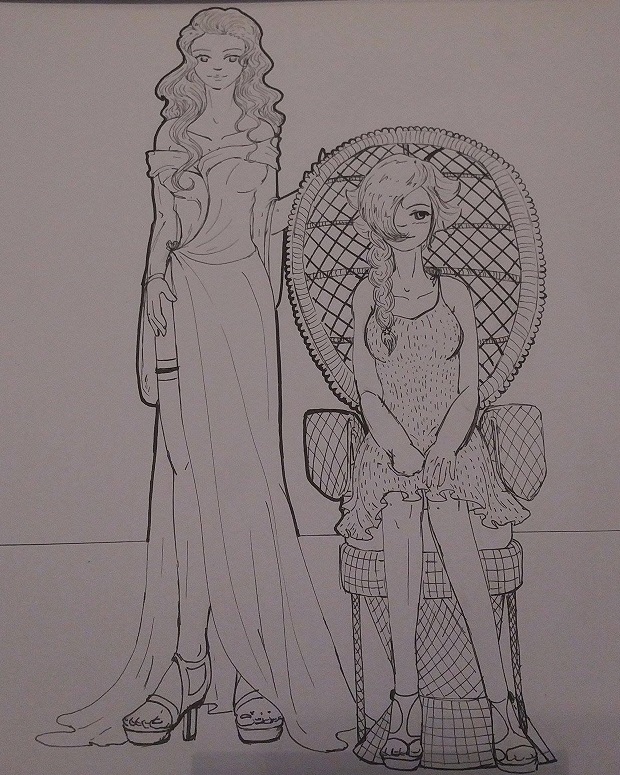 About the illustration itself, it was made as traditional art as you can notice and there was a change during the process since Merethide decided cut the legs and feet not being happy how they look, I can’t quote her exact sentence that was in French anyway if you are curious you can see the full scale on the sketch. Merethide also took some liberty on the princess clothes and hairstyle but I like how the dress and hair braid give Rosalina a more younger and innocent look that blushing touch make even more looking as an adorable and pure teen (but the original version will always be the best)… ^__^
Some parts are a bit odd like Rosalina hand but this part is not east to manage and I still love this piece, I hope you also guys like it since I ordered a new box to Merethide so more to come from here in the future. Though at some point I can’t really guarantee that point since the content of the box is totally a surprise that Merethide manage, well see. Anyway if you want support that marvellous artists and get an art box as reward you can go through her tipeee page. Oh yeah…