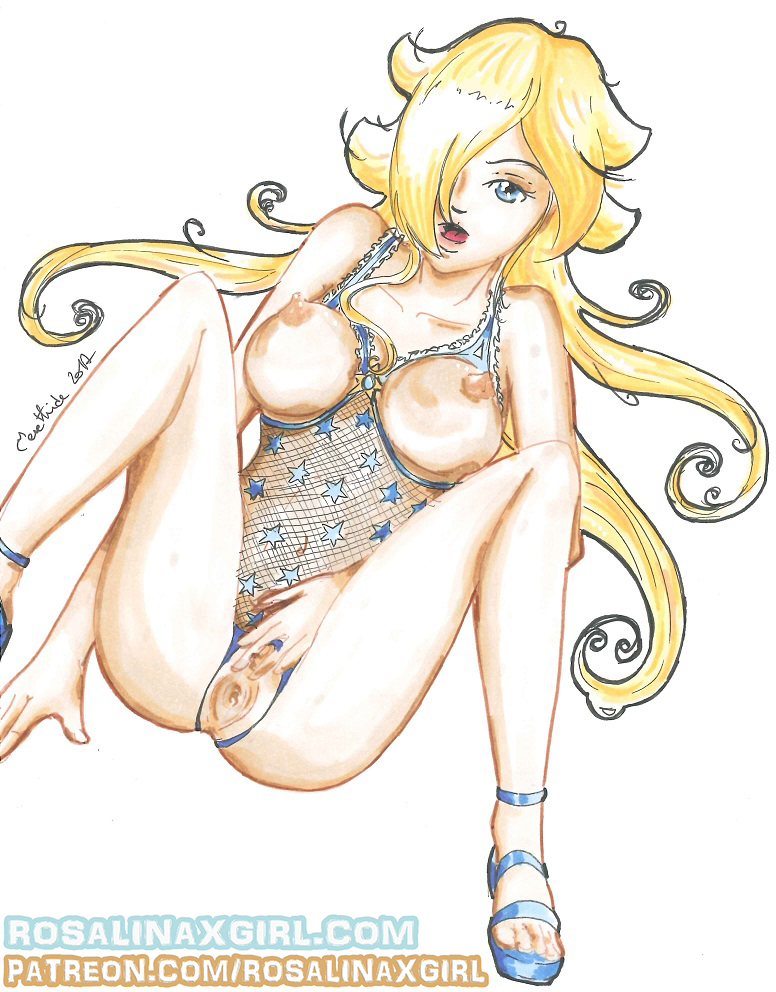 Patreon bonus: HD Version of this illustration for 2$+ patrons

Good new before Christmas, Patreon will not rolling out the new fees system, now it’s time to tell patrons that left they can be back without be charged at more than 40% for the 1$ and 2$ tiers. Anyway it’s a victory for a lot of creators but I guess they did it not because they really listen at us but were losing a lot of money from all cancelled pledges. At last they know they can’t act like paypal that cheat on the conversion process… U_u
Christmas spirit is here and I hope you all feel it, still a few days left to prepare gifts but now it goes crazy in shops. Kinda what forgot my mother that ordered a DVD and want me get it at this time of the year… Bwaaaa… T_T

While I’m dying waiting for her package here is for you a hot Rosalina illustration in traditional art made by Merethide. This one is part of Hilaine box reward on Tipeee, it’s the French equivalent of patreon (with less fee) but using chrome you can translate visiting Merethide’s Tipeee page. No reason be annoyed about French or lazy when the technology can make it so easier to translate… ^^ 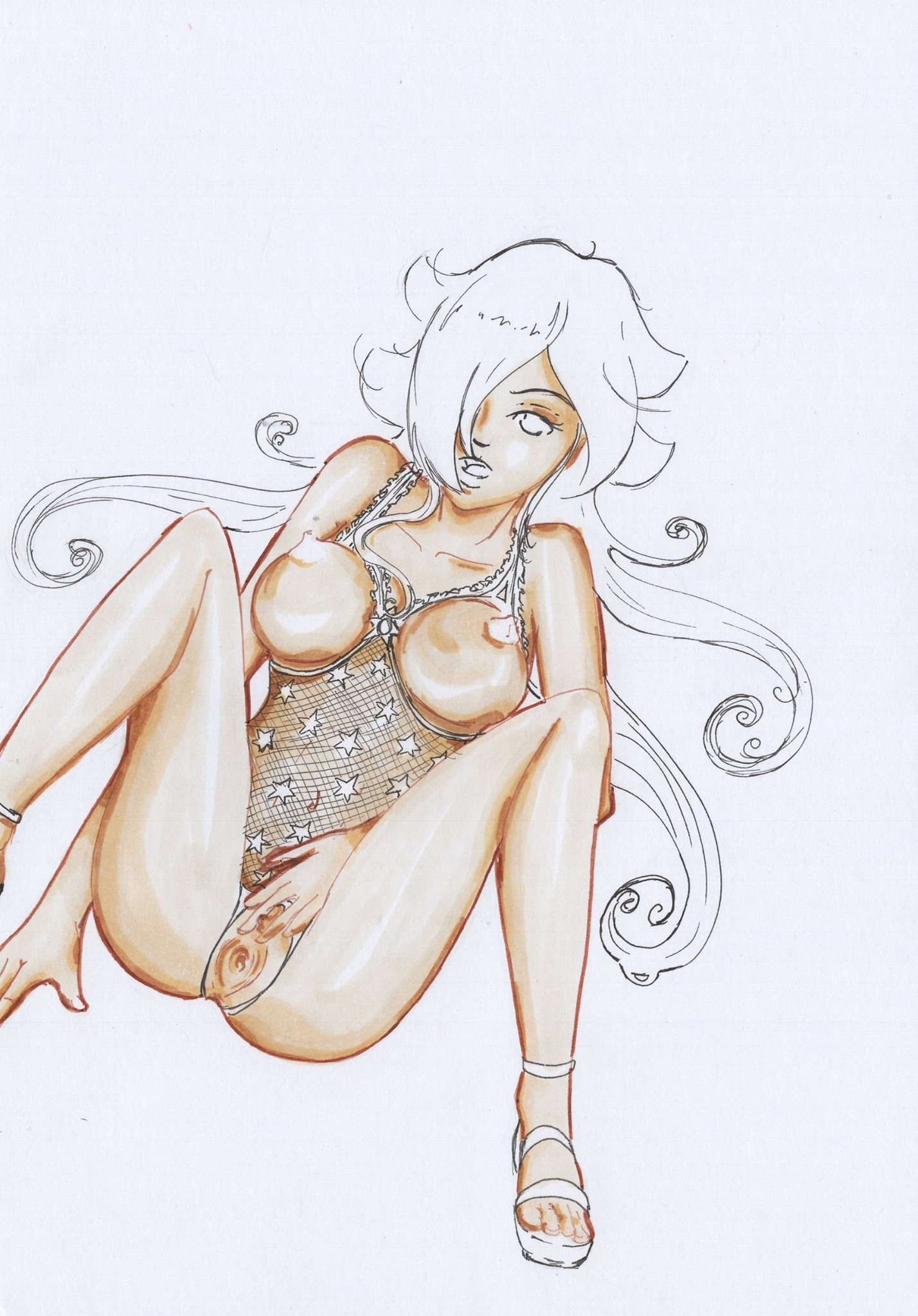 Being a talented artist and great friend since many years, Merethide sure know about my love for Rosalina and lingerie fetish she worked hard to manage a really sexy Rosalina illustration, I’m also honoured since she mostly do SFW art but manage goes out her comfort zone and make Rosalina even more hot as you can expect looking at her portfolio. There is also lot of work on Rosalina’s outfit since see-through and fishnet is not easy manage in traditional art, anyway Merethide took the time make it great and added some star decoration to make it perfect… Thanks so much… \(^o^)/
The lingerie and spread pussy are sure really exciting but Rosalina face keep something adorable and innocent, I love the hair lines and colouring that can looks sketchy if digital but really show the artist work and techniques in traditional, must be powerfull if Merethide record herself a day and make a speedpainting. Another particularity of this illustration that unfortunately don’t appear on the scan, Merethide used transparent polish on Rosalina’s pussy to give a wet effect, a pretty cool detail to see when you own the original illustration… So bad it’s a thing you can’t copy/paste but it’s also what make traditional magic… °w°
I hope you like this new illustration and there is a lot more from Merethide to come with a little surprise for her. Anyway your side don’t hesitate take a look at places she post her art, some are French and others have English but once again chrome translation system help a lot if you need. If you also like surprise then don’t hesitate Support on Tipeee (here) to get exclusive art and a special box with goodies and exclusive traditional illustrations sent directly to you, I ordered two boxes and be sure it worth the price like how much efforts she put creating them personalized just for you, just don’t hesitate contact Merethide if you have questions… ^__^