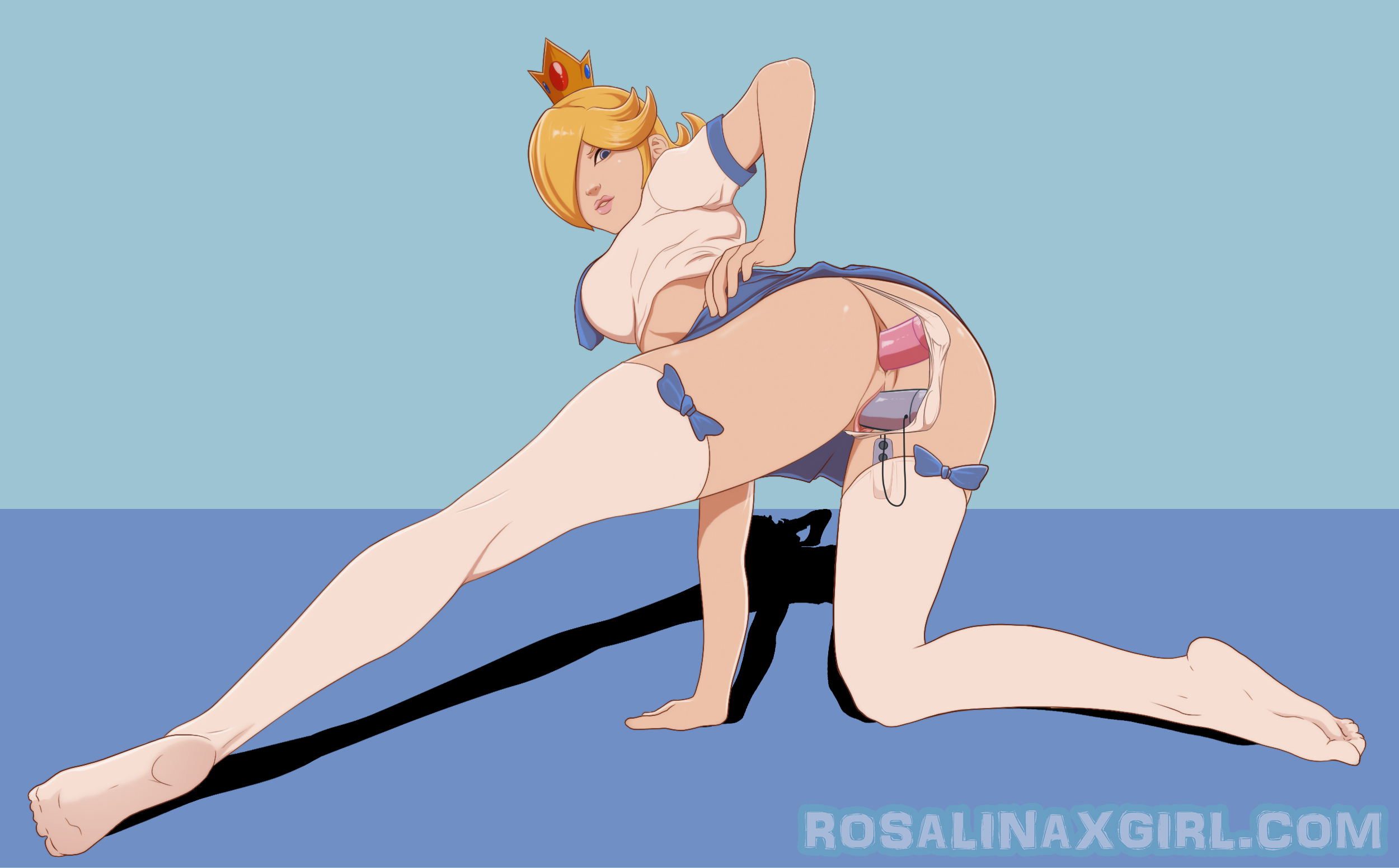 After a huge promotion, I’m glad finally see people come and vote as the Misty dress-up poll event (I kinda made you can miss it visiting the blog) but there is a part I’m a little sad. It’s to see many peoples vote for the naked version in a dress-up thing, there is so many cool and sexy suit to pick guys… O_o
Other that get nice amount of vote is the golden suit from one of the first episode of the pokemon series, I wonder if people vote for golden suit cause she’s so sexy or they recognize it. Anyway the naked and golden suit must be draw cause both got many votes but only one will be pubic and the second patreon exclusive. 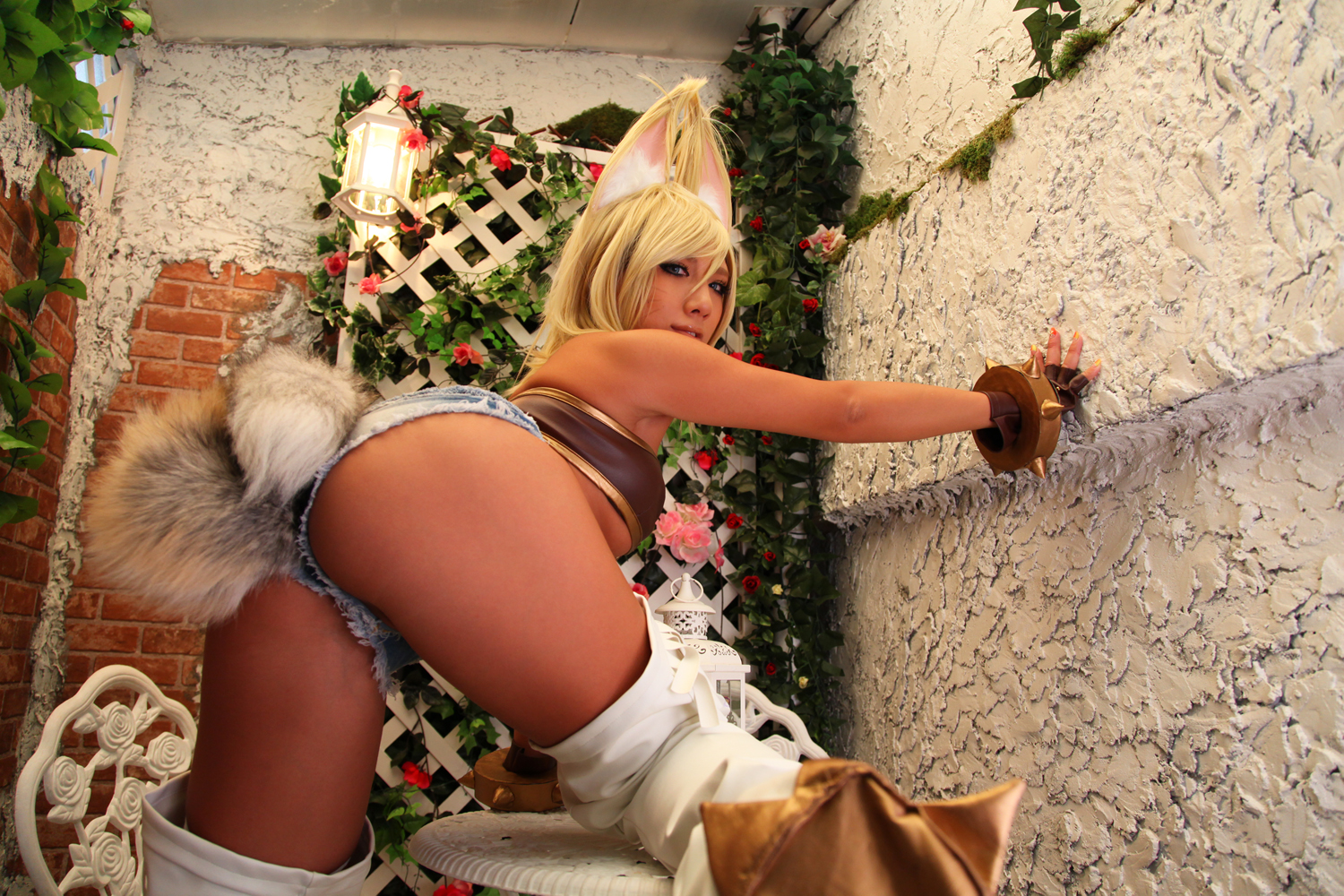 Because I love to be logic, July raffle reward illustration will come before June one (Benjamin Button rule) but the reason is simple that June one took more time to be ready and will come soon. Anyway for July, Curtis won a pin-up from the patreon raffle made by Youngjaerome and sent me the pose on the left for Rosalina. Since Rosalina bust isn’t that much visible, it wasn’t easy to find a great outfit and after a (pervert) brainstorming it was decided dress Rosalina as sexy schoolgirl with toys under panties, quite a challenge that Youngjaerome managed remarkably well and was a great surprise see it turn as full body, Rosalina legs looks quite erotic here… °w°
After Youngjaerome sent me a WIP, I asked my patreon what part could be missing from the sketch on the right, they noticed about her wand and Luma that is great point (but don’t want Luma involved in NSFW stuff) and due to my fetish there was also high heels that would looks amazing on Rosalina with this pose. Anyway Youngjaerome told me he ‘don’t really draw them so they’ll come off looking ugly‘, I wanted to insist to have them on Rosalina but someone told me respect the artist opinion so as if frustrating, no heels (this time)… ^^’ 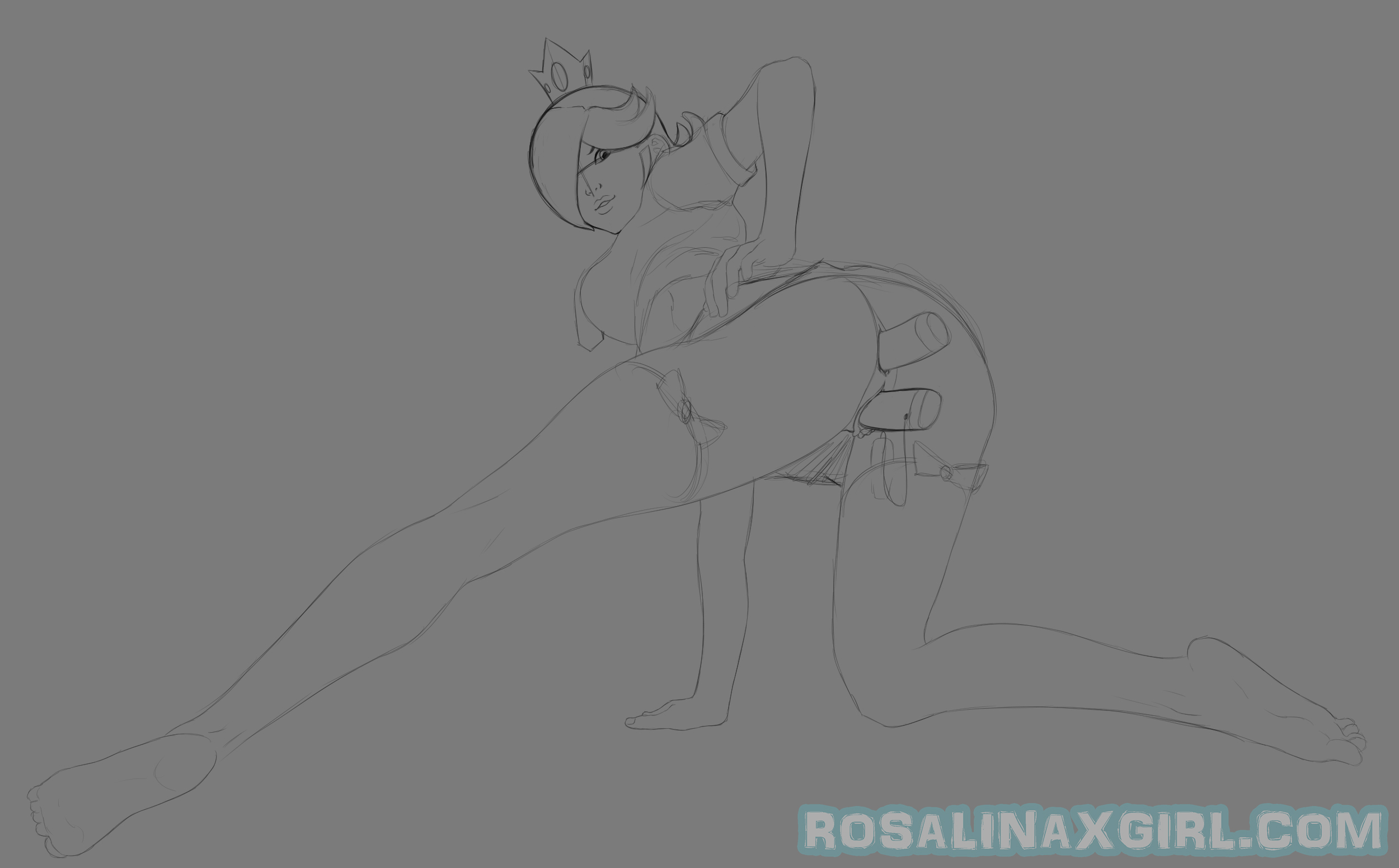