Since it was impossible to post comments, I had to shot down the protection plugin and you can new post a comment and be sure it wont be deleted without reason. Anyway two day after this edit I received exactly 251 comments and only one wasn’t a spam. Now I remember why I deleted the mail notification when comments, the previous time it happened I woke up with more than 800 mail notifications waiting… O_o
Also discovered that as if I love my job, some people a little too close to the rules told me work is work and get familiar with that place can’t happen (or maybe it’s not that cool as I thought). Back to reality ^^’

After some really naughty drawings with Samus, Tinkerbell and overwatch ladies, DigitallyDeviant is back with an pin-up Rosalina but didn’t forgot the kinky touch that make his art really hot and particular since once again there is a female and trap version. Some of you can think it’s futanari since we can see some breasts but DigitallyDeviant asked me to be his model for art and since I do Rosalina crossplay the original is sure a trap. ^^’ 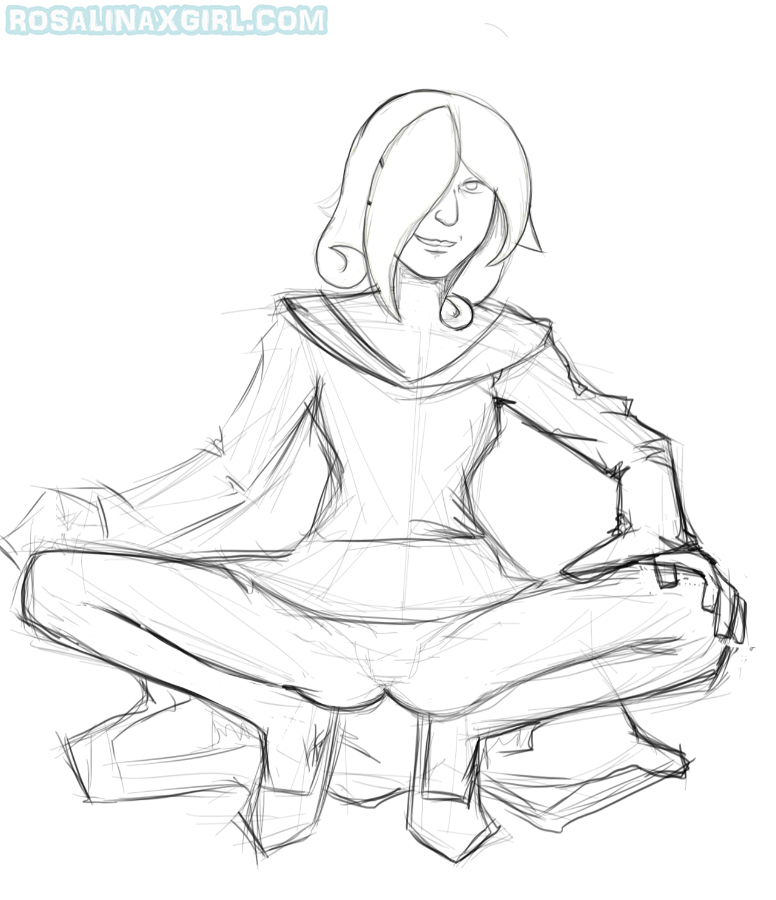 This illustration wasn’t planned to be a duo since the start, the detail DigitallyDeviant really loved in the original photo wasn’t just the pose but that little smile kinda sweet but naughty like evil. This smile look even more nice in the original photo but I wont show it cause it must stay secret anyway I suggested to DigitallyDeviant to use this one each year like “do it again“ so let see about his new skills and how will look this little smile next time.
Must admit the illustration was made in April by DigitallyDeviant so the redo it really more close as you can imagine. As if a bit sketchy I really love how ended this illustration and you can really see that the focus was on Rosalina face, it looks more clean and soft shading compared to the dress and already that expression that is so lovely but mixing with the pose have that mix into cuteness and sexiness like an invitation we can’t refuse. The girl version with toy is even more hot, a nice one that wont stop this little smile and when DigitallyDeviant will reach a level that allow some love juice and wet effect it will be so… Perfect… °w°

One year ago: #548 – WONDERFULL Vintage pin-up promotion
Next to come: New ennemy for Shimakaze (NSFW)