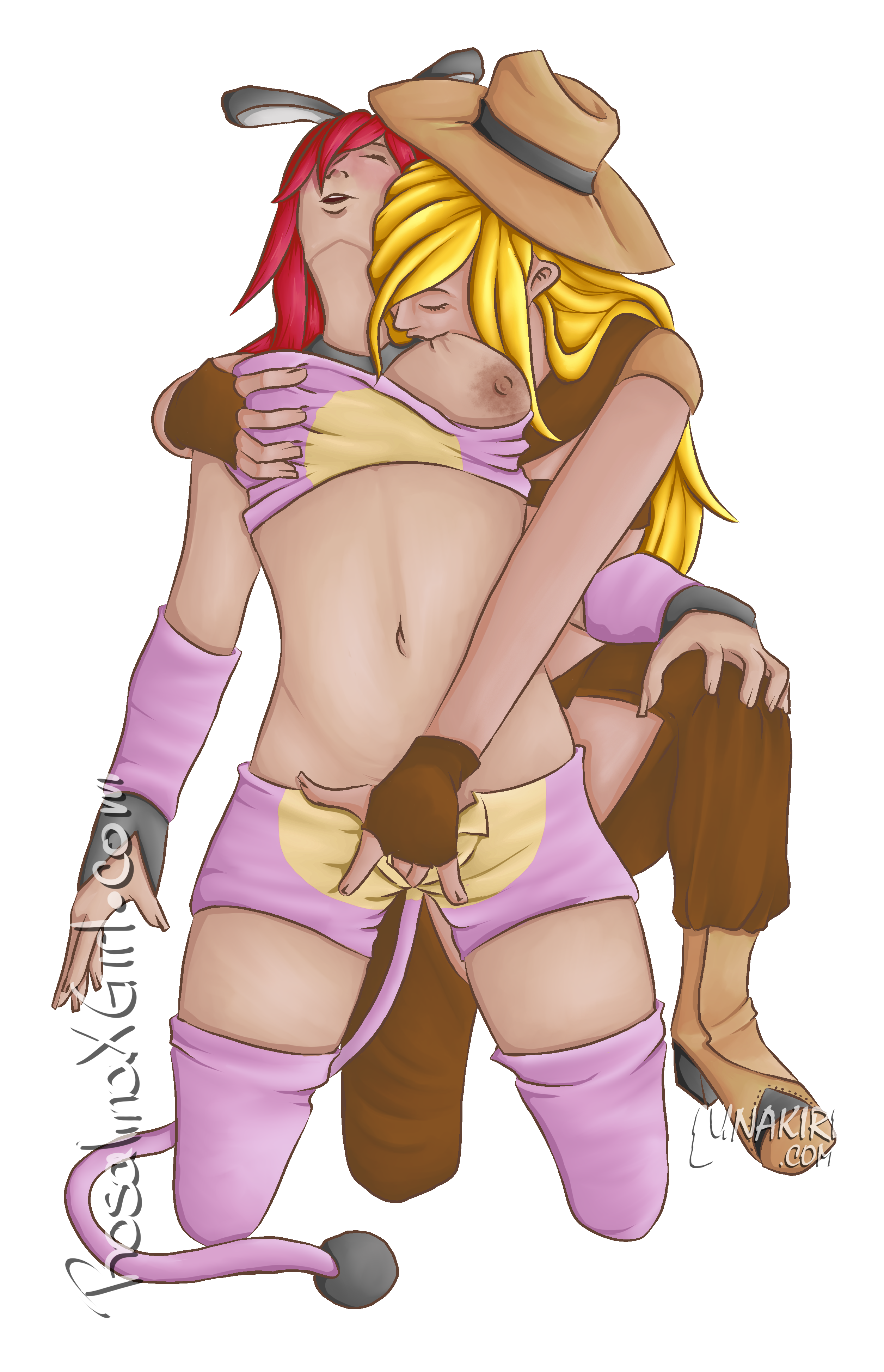 Saw many friends and artist with troubles and their computer, now it was my turn get the HDD die, this one was holding both windows and data since windows 10 moved to this one from the SSD when it was to small updating to 8.1 to 10. Installed a trial w8 on the SSD to boot on it and use it to get access to data that can save, now waiting for new HDD and a NAS before get full power back but I’ll try update the blog at last.
I’m also sorry to patreon members for no post since a week, I’ll give previous reward today and the one announced on this post tomorrow. I’ll also announce soon the monthly raffle winner. Stay tuned… °w°

Then let follow the actual plan with the illustration announced previously, one more piece for “Where is my pokemon?” project made by that lovely Lunakiri that will unfortunately vanish for several months since she wont get internet to save some money until she move to her new place. I have some more illustrations Lunakiri made in stock so she will still appear on the blog but I’ll miss a powerfull friend… Bwaaaa… T_T
Let’s hope everything will be fine for Lunakiri moving to her new apartment cause it will be a bit particular, complex and fucking expensive process (how a so nice person can have a so bad karma?). For now let enjoy this new piece a gijinka pokemon Miltank that I asked for many reasons. First wanted get Miltank (simply), second it was a great opportunity have Rosalina with cowgirl outfit and chaps (best suit ever) and last request to Lunakiri was Rosalina hand going in pants/panty, all together are so powerfull and I love so much the result. °w° 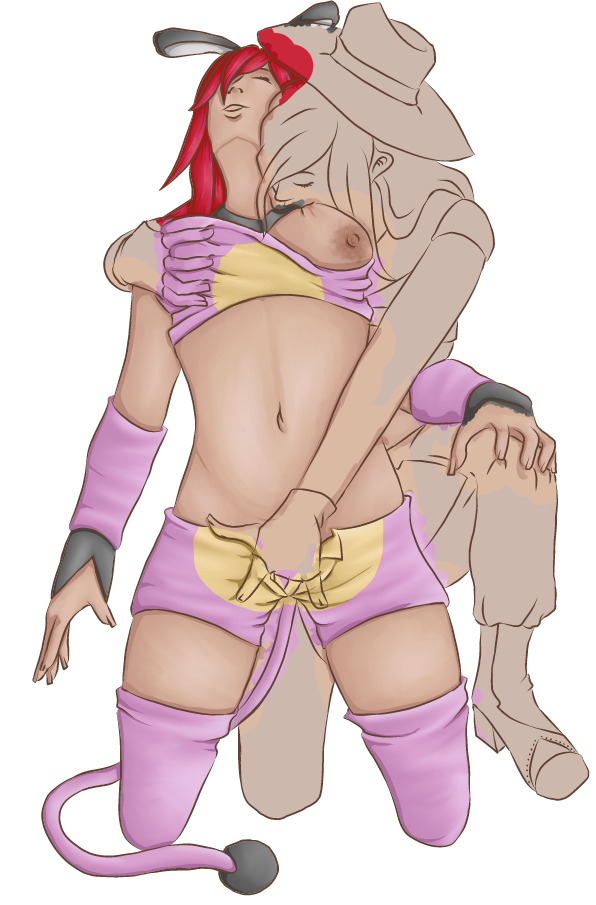 This wasn’t a easy commission anyway for Lunakiri cause Miltank was far from her favorite pokemons, I also always want to figure a pose showing the most of both characters and that not easy to do with some specific interaction. In one hand it’s normal to focus on Miltank since it may be the only time she appear with Rosalina but in other hand I love so much that princess that want to see her perfect body and cowboy outfit too. Needed lot of work and without an easy commissioner asking for such impossible things but Lunakiri never dropped out and made it looks so wonderfull. Thanks so much… \(^o^)/
Many data lost with the HDD troubles as some WIP I wanted to use for this post so as apologize for everything I show here the HD version I received from Lunakiri instead of offer it as patreon reward. I hope you like this new illustrations guys, for more don’t hesitate to take a look to Lunakiri’s gallery on Deviantart or consider give her some support on patreon members, be sure to find great content waiting for you as reward as sexy animations, don’t miss it especially if you have a little fetish for breast spanking… ^^’