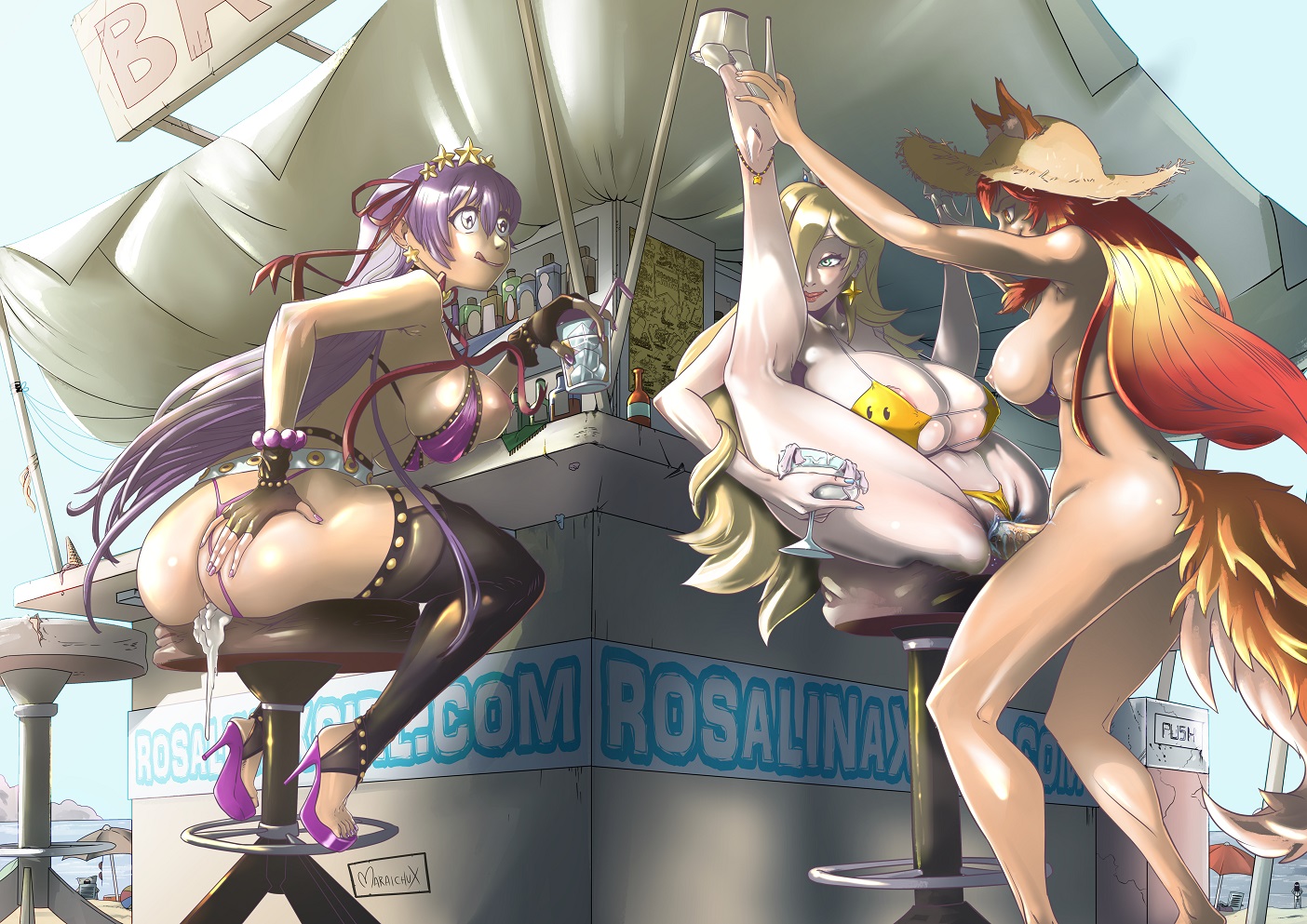 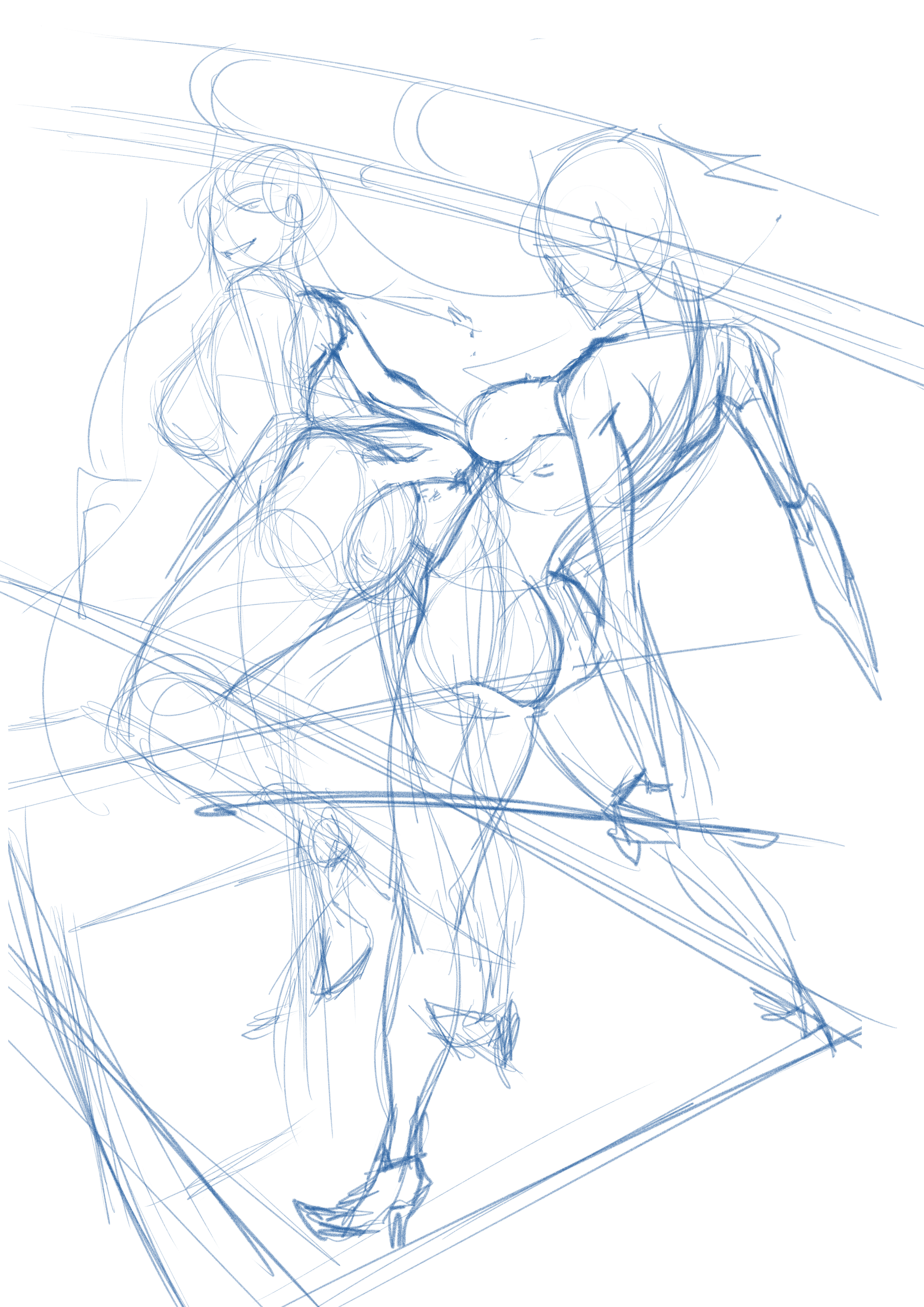 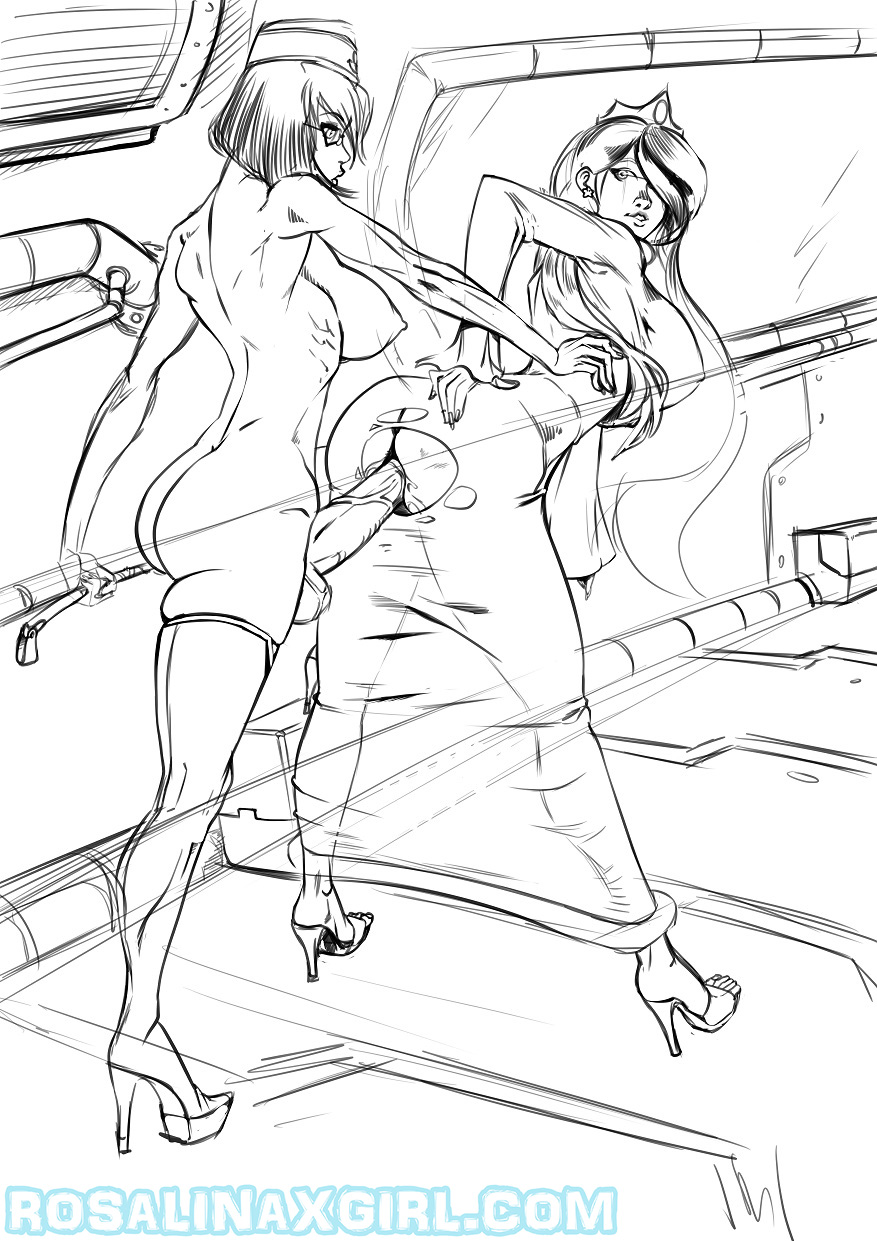 Recently I had the bad surprise to discover Mothclip shut down his page and email so there is absolutely no way to contact him for now. I feel really sad see him left and feeling I should have messaged him more often to have a chance know about this. Actually I have no way to contact Mothclip, it’s so unfair…. Bwwwaaaa… T_T
Kinda have the hope he will a day see this post and mail me allowing me to stay in contact with him and know what happen, he was someone I really enjoyed send long mails and also an incredible artist, I miss him so much… U_u

Here come a new illustration that is so epic as the post was frustrating to make, worked so long to write someone epic and back home the .txt file was corrupted, it’s kinda the same frustration as artists working so long on art and get to work lost due to software crash, file ended corrupted (I know it happened), power down… So much things that can happen but there is the fact that artist were always back to their illustration so I have keep their insane spirit and finish this post… Oh yeah… \(^o^)/ 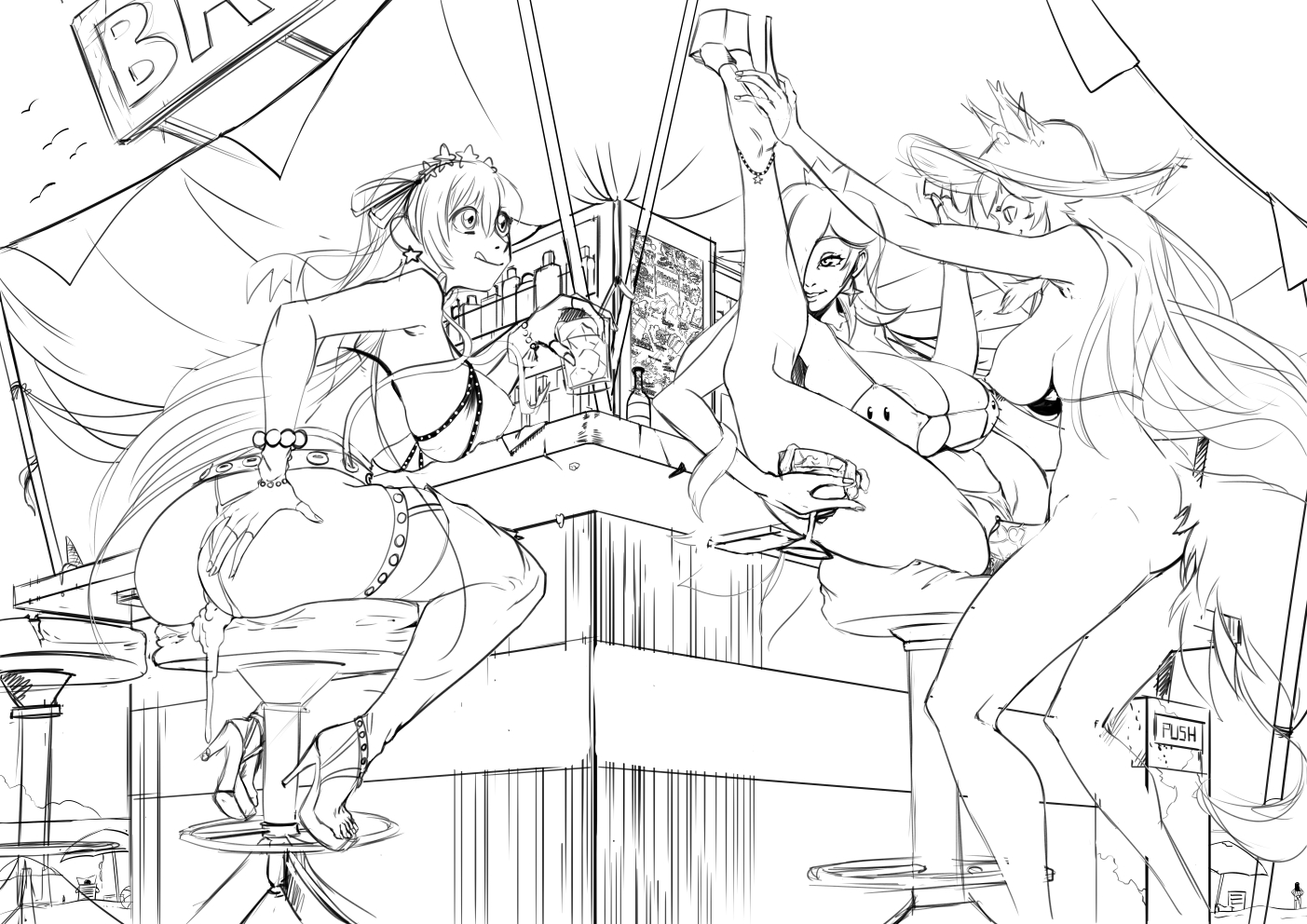 So today illustration is from Maraichux that once again get all my congratulations for turning father (I hope it didn’t had to stay secret O_o), sure come a great challenge anyway I saw during my commission that he’s someone really kind, attentive and hard worker so no doubt he’ll be an incredible father. Also I had the chance commission Maraichux before the time he get father going really ambitious with a threesome illustration featuring Rosalina with BB and Tamamo from Fate series
The idea was to get something both naughty and messy at a beach bar giving Rosalina her Lumakini I love so much, I send various ideas for pose and characters to Maraichux and he was really hyped with it, also he already drew Rosalina from the past so I was sure he would figure her perfectly. The came the first sketch that were already promising and the main request was to show Rosalina front to get her perfect with on her Lumakini swimsuit and got really quickly the second version that was on the way to end with something epic… °w° 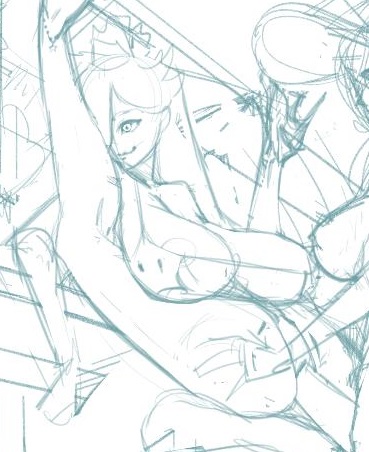 As you can see there is many variations between all sketches a I got from Maraichux and the one that I’ll never forget is where Rosalina got giant breasts, I didn’t goes with this one cause it sounded too much exaggerated but honestly even now I can’t stop think at it, those massive breasts really have something captivating. With time I received more wip with details coming (sooo many details coming) and before the coloration process start my last request to Maraichux was give Rosalina a cum cocktail glasses following my addiction for naughty and messy… I hope it’s not too much and you guys still love the result… ^__^
Honestly that illustration is absolutely stunning and there is no part you can look without be amazed, you have the scene itself that is freaking and and if your mind isn’t too much pervert allowing you to look around then the background Maraichux made will show it’s true power. Everywhere so many details with all bottles, menu, scratch on bar/seats and even the man reading his newspaper on bottom left corner!!!… Guys, I’ll never be able list everything I love on that picture without turn this post into a full book length so just take the time look around and get an idea of the amount of time and effort Maraichux spent on this drawing. For the moment he deserve to be quiet and care about his baby but once he’ll be back to his pen and tablet I wont let him a chance to rest (as long the budget survive)… Mwahahahahahaha… ;p