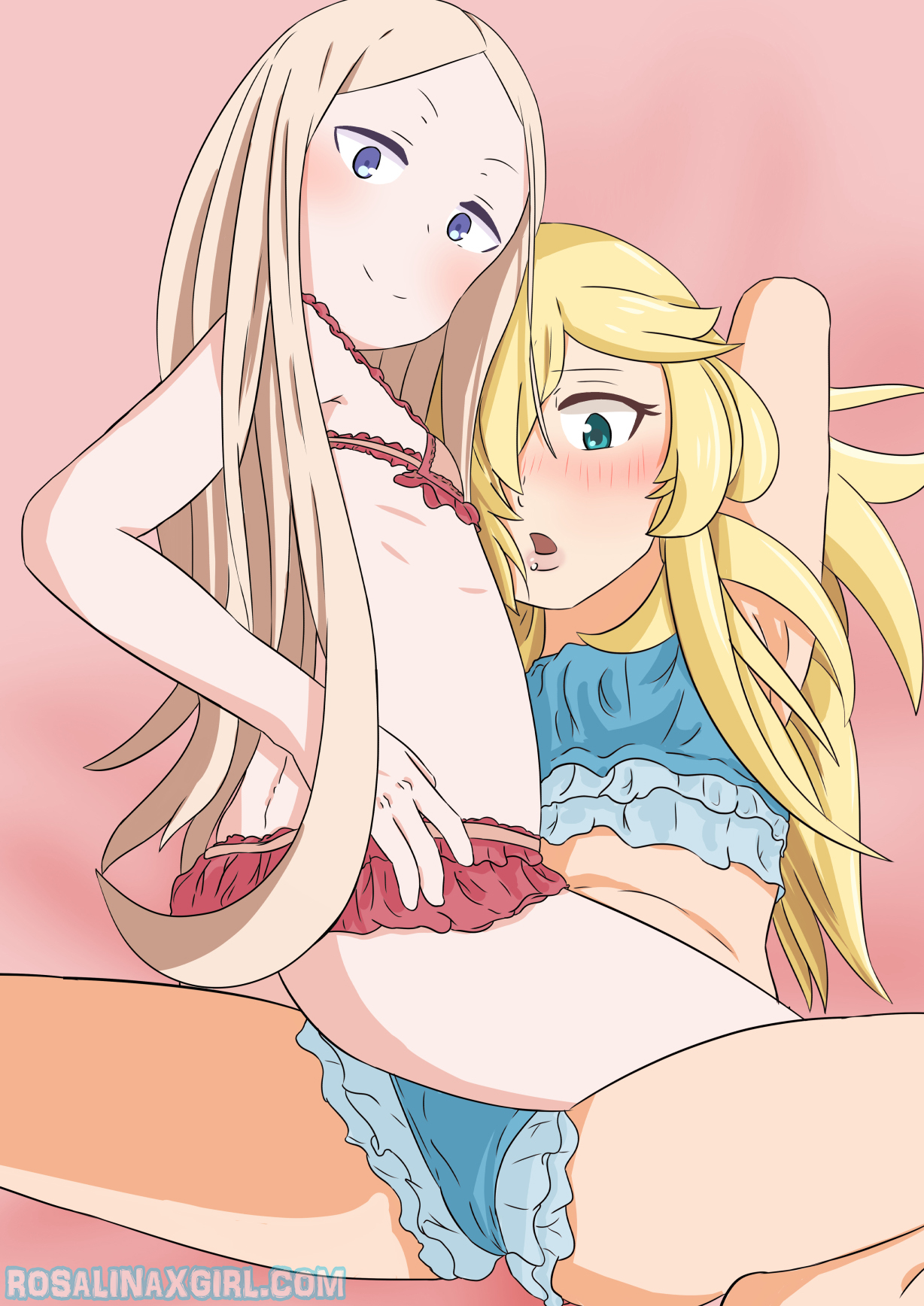 Well, I’m sorry for this little hiatus, reason is 2020 wasn’t starting friendly on my side offered me to lost my job a few days before my 30th birthday coming, was for so fucking stupid reason but result is the same. When after 5 years working at a place you have your boss coming literally telling me to take my stuff and leave it’s not a things I was prepared to face (I was more thinking about bring some sweets for my colleagues for my birthday than how pack all my stuff in a hurry). Time to (re)discover the job hunting universe… U_u

You can imagine for a moment I wasn’t in the mood to run the project with decent posts, honestly I’m still feeling like shit but I can’t allow me to bet this place on hiatus for too long. There’s artists that deserve their illustrations to shine on the project and my dear patron that deserve some great stuff so… Let’s go… ^^ 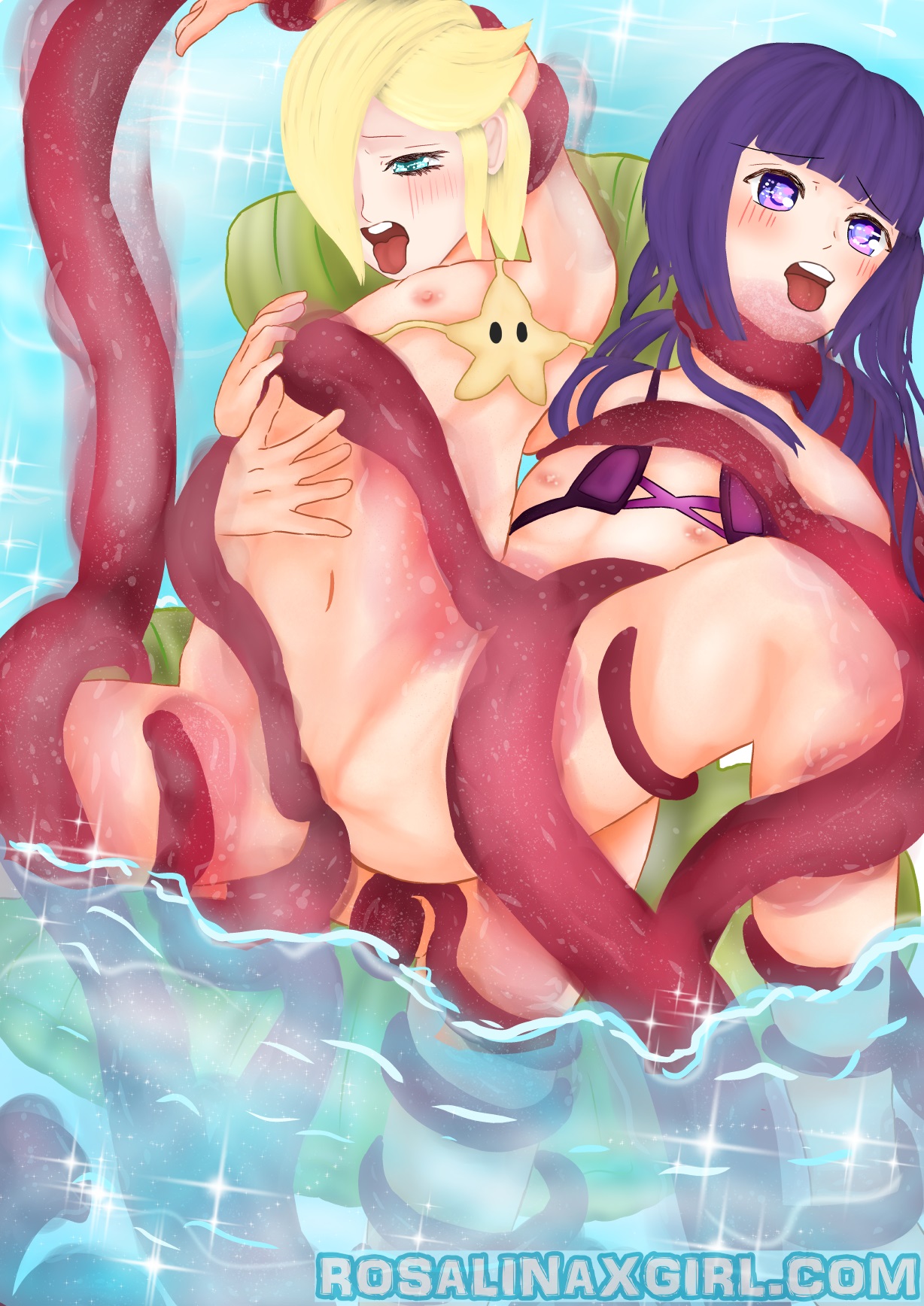 Today illustration is December patreon raffle reward for Curtis drew by Nakanakaiii, I already commissioned him two illustrations that turned super nicely and I wanted even more so used the patreon raffle as excuse to request another commission slot. The chosen character was Abigail Williams from Fate series to join Rosalina, was coincidence with the previous commission to Nakanakaiii with Rosalina and Miyamoto musashi from the same series since that illustration was secret (even patreon still haven’t got the WIP)… °o°

Also I must say the most interesting point with this drawing is Curtis sent me a pose reference for the first time in a raffle illustration, all other raffle he won had character and even clothes suggested but the pose was always to the artist freedom until now, so nice to know there was some confident inspiration with Nakanakaiii‘s style or the pairing this time (and maybe I’m getting a bit too much excited). Both character and pose sounded great for Nakanakaiii, just had to wait a few days to get other commissions completed before he can start working on the illustration. 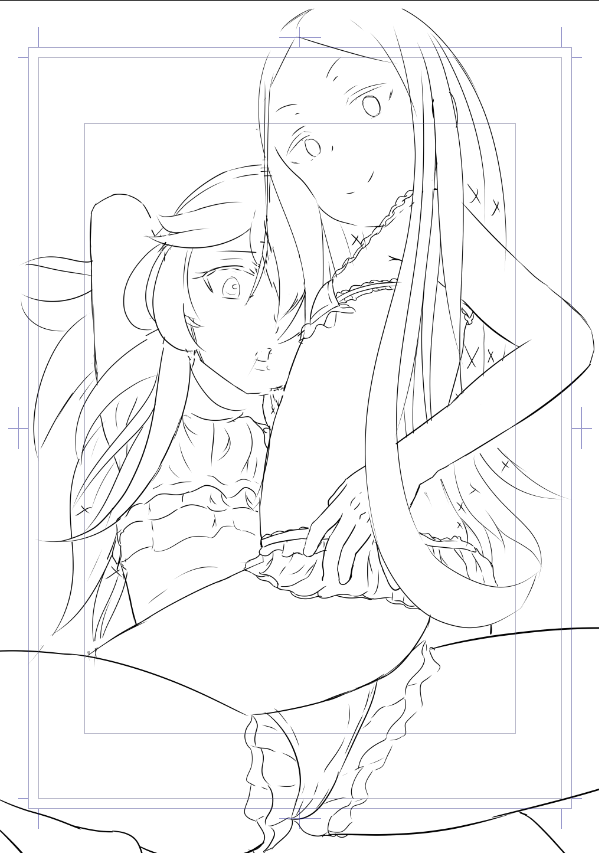 The first sketch Nakanakaiii sent me was already perfect, both girl expressions and lingerie looking so cute and now the most important is Curtis also like the way turned the illustration he won. There was no changes needed but a little warning telling Nakanakaiii to be careful with Rosalina haircut, no big deal since it just needed to flip the drawing to have the correct looking and Rosalina’s right eye hidden by her hair lock. Anyway always keep in mind to give clear details with your commissions at the beginning to avoid any troubles, it can look stupid but even something basic like flipping the illustration can be really disturbing for the artist that worked hour on it and finally get something published that looks different what he putted his heart and soul inside (again it can sounds weird but from experience I can tell it can have more importance than you think).

I hope you all like this illustration enjoying it full cuteness and sexiness power, I was a little scary people not liking Nakanakaiii work being oriented on loli characters but considering the powerfull pieces I got for the project I don’t have any regret. Last point is you are interested getting something for yourself, Nakanakaiii‘s actual commission rate is “15$ + 3$ for the extra char“. Powerfull and cheap for sure, then you don’t have excuse not getting something and say you didn’t know :p