The confinement caused by Corona-chan officially ended this Monday on May 11th and life is slowly restarting. Of course it’s still really special, obligation to wear mask on public transportations and some places, shops are slowly reopening too with exception of all place that receive lot of people like bar, restaurants, cinema, etc… Honestly the most important is to see how people act and not getting a second wave in 2 weeks if they act too stupidly like virus is gone and everything back to normal (sad part is I know they can) ^^’

Every country face Corona on it’s way with more or less success anyway what we always see if how stupid are governments not taking it seriously and hiding information like did China, Russia and I’m sure other aren’t really honest. No need to debate about how bad were governments to face that crisis but are really all that way or there is some countries acting on smart way? OF course informations always talk about dramas and disasters (cause honestly it’s what get people attention) but does there is also some hope and positive vibe we are missing? °o°

And today PlanZ34 is back with his 3rd illustration for the project, after two messy oriented illustrations (one for Rosalina’s birthday and the gymnastic futa princess threesome) working of some crazy ideas and fetishes of mince it was time give some freedom to the artist so I asked about his actual mood/preference/fetish to go on something that would be enjoyable to work on. It’s started general with PlanZ34 suggesting several themes as “tight clothing? / gothic? / pole dance? /costume of another character?” and finally added “Personally, I like dancing more“. So the next and evident was who would come dancing with Rosalina and PlanZ34 suggested “shantae? (lately I wanted to draw her)“.

So first part of the brainstorming ended with arabian dancers Rosalina and Shantae, there was also the idea of pole dancing but I considered this kind of clothes would work better with a more dansual looking illustration than pole dance itself and honestly I never saw pole-dance in that kind of dress since you need your skin to be in contact with the pole to not slip (be sure it need really more technique and skills that you can imagine). Next part was to decide about Rosalina outfit, it was evident to give her something like Shantae style but was more about details like if there is a way to add her medallion or a jewel with a little Luma on it. Also PlanZ34 suggested “Rosalina could have bigger breasts and Shantae more ass” and finally the large breasts goes to Shantae 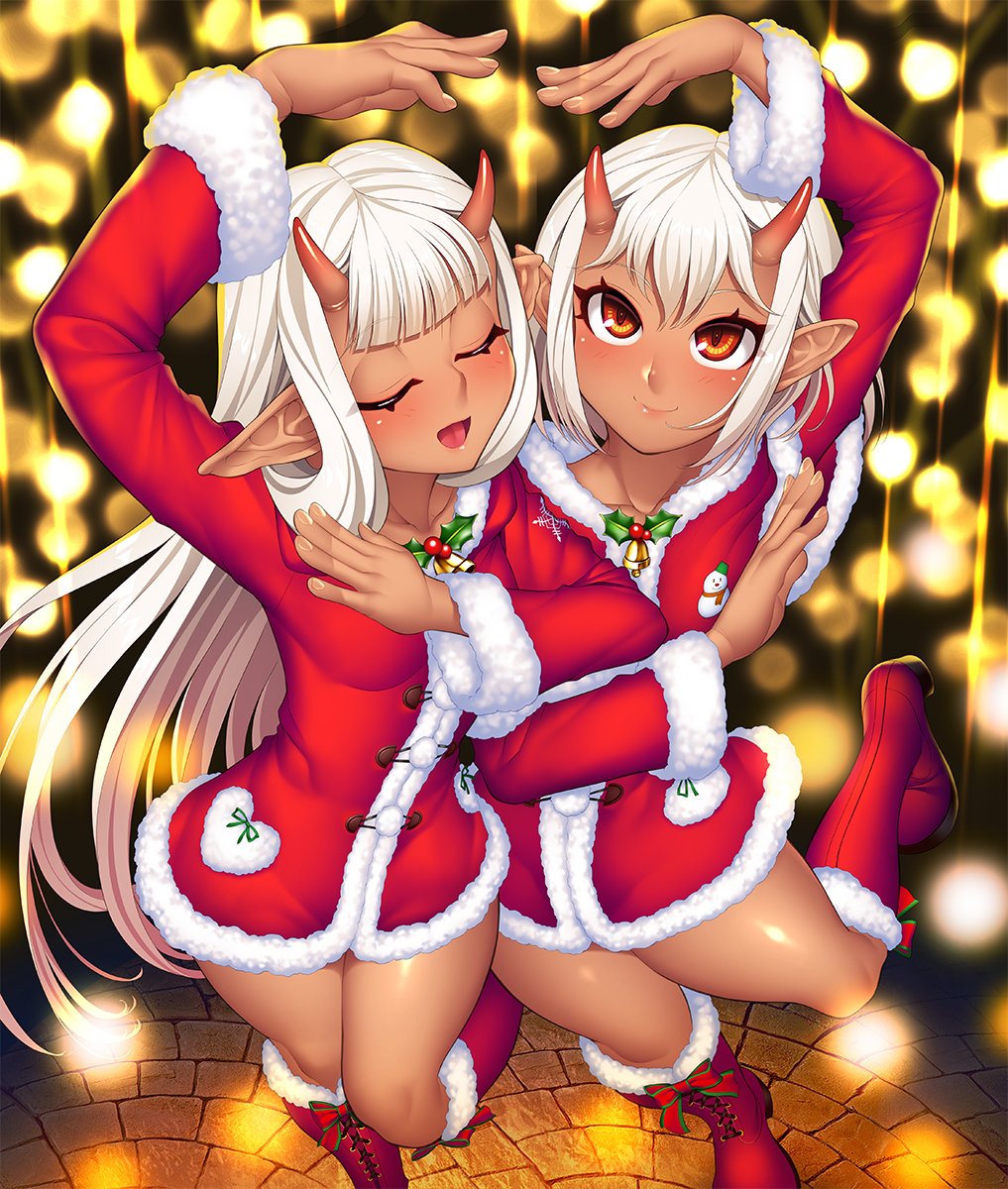 Last but not the least was to decide about the pose with PlanZ34, it’s not easy to decide on something when there is so much ideas in mind that you like but only one you are allowed to go with so it need really critical decision and some sacrifices. I manage to only select a few references to send to PlanZ34 that really liked the last one (that you can see on the right) being pretty sweet with an interesting angle so no need to lost more time on that side. Last point was about adding a nsfw edit to the illustration ending with clothed and nude versions on this illustration with a see-through version as bonus, I’m really happy I was able to go on that side considering my addiction for lingerie and see-trhough considering the result, it looks so powerfull… \(^o^)/

Be sure it’s really important to give the artist a really precise idea of what you want before he start working on your illustration, of course it’s quite some work to find all references for characters, clothing, posing or background but this can prevent a lot of problems and waste of time. Everything was set and clear so PlanZ34 did everything perfectly from the first sketch to final colouring with no edits needed and be sure it save a lot of time for the artist (and also work on the mood since you don’t have misunderstanding or time wasted doing something wrong). Talking about mistake I must admit the only was my side taking too long to release the illustration while PlanZ34 was waiting to release it on his side, I’m really sorry my friend U_u