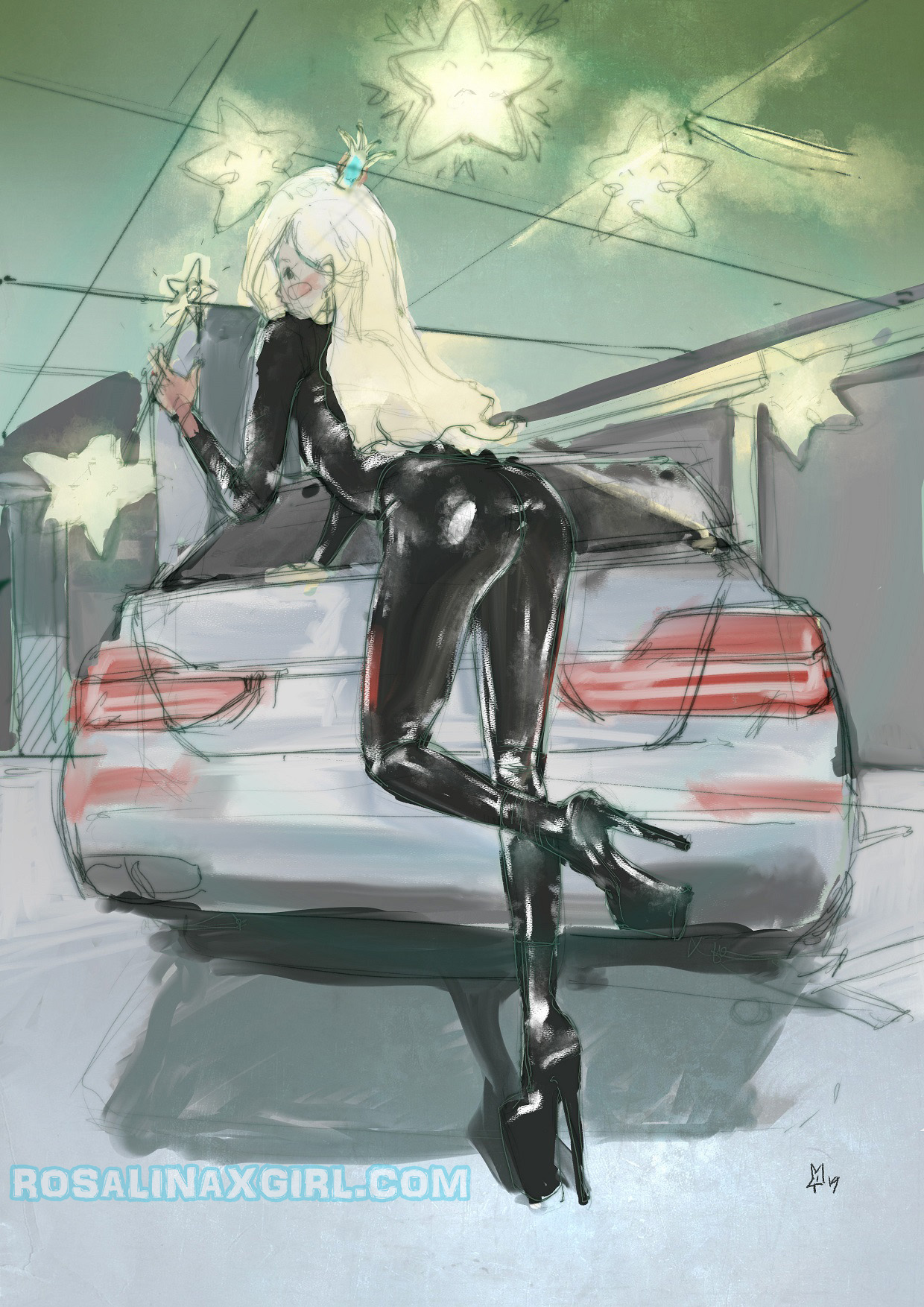 And there’s not the budget for a ceremony as the Oscars so I count on your imagination to give a magnificent and epic look to February raffle winner announcement, that I once again have to tell is based on a ticketing system so there is no RNG). Now we have the fireworks and formalities ready it’s time to announce DarkEcoFreak as winner getting an illustration by KoriBaer who’s all new on deviantart but so promising artist… °w°

I already announced the results to a few days ago since the artist was already chosen and waiting for the idea, the illustration will be a duo with “Io from Code Vein, and the artist can do what they’re comfortable with” and now I’m waiting for KoriBaer answer hopping the character sounds nice for her/him. Make me think I should ask about the gender or that wont be easy to write the post ^^’ 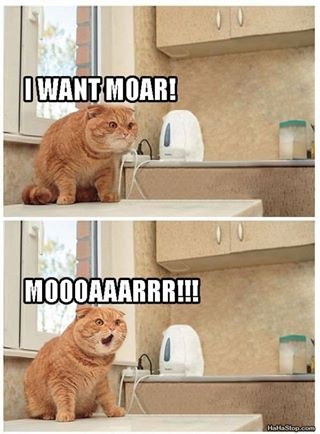 It would be not use to present him after sooooo many illustrations he made for the project, Mazzacho is back with a new stunning Rosalina illustration made during a fast drawing session while he got the chance stream for a moment on Picarto to escape the insane pressure from work. If you ask me what I think about the really important amount of art from him that I published, let’s me tell that the picture on the right is the best to tell what my mind thing about Mazzacho‘s art, I agree it’s a bit selfish but aren’t true fans that way always wanting to get more and more from their idols and people they admire. Unfortunately the result isn’t always the best cause this support can finally be more boring than helpfull but when you are really a fan of something, it’s hard to make good decisions in general ^^ 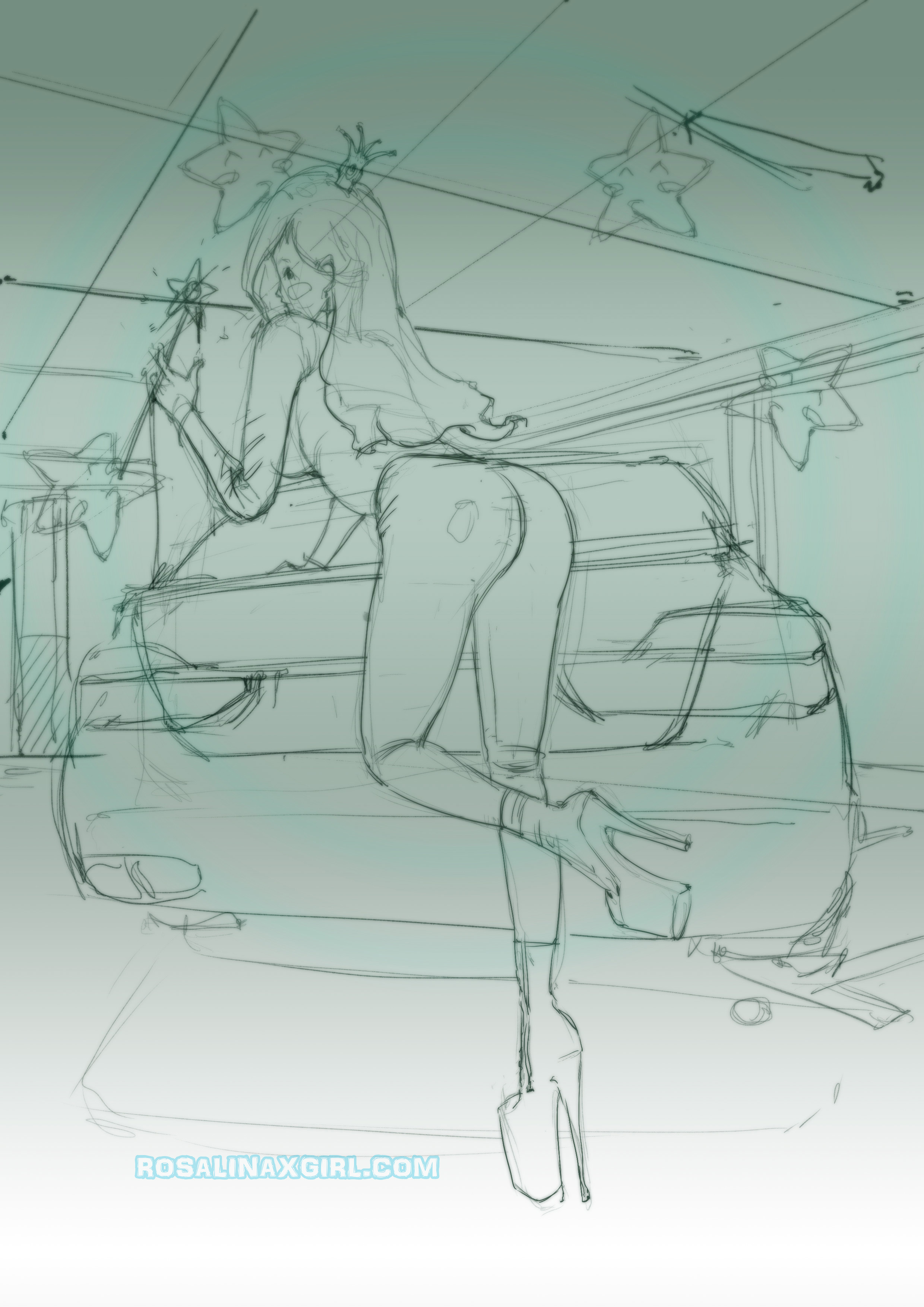 This illustration was made during a quick drawing session on picarto so it’s sketchy aspect is due to time limitation before Mazzacho have to get back to work and even being already super amazing just show a few part of his really power. This was a gift I got having the honor to see Rosalina being chosen for this illustration, also the scene comes from Mazzacho mind and fetish for skinny latex outfits that I can’t deny give an insanely sexy look to Rosalina, even more with so sexy and indecent heels (that I love so much). Even if sounds unusual outfit and place for Rosalina this scene isn’t that impossible and could be like a secret stage in New Donk City on Mario Galaxy game, I must admit a part of me want to play the game hoping this could be true ^^’ 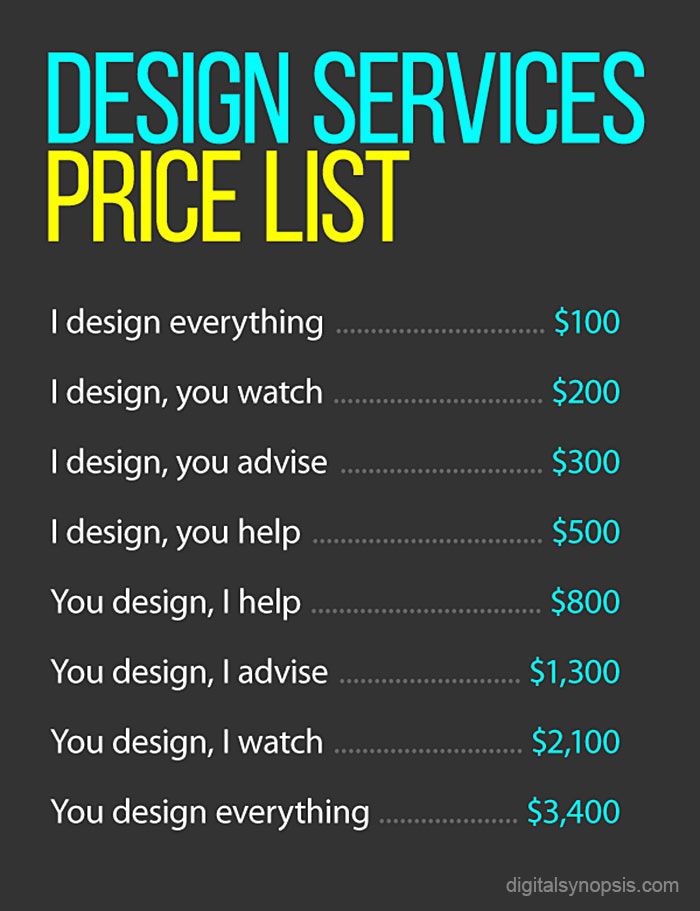 Also I would like to add Mazzacho work (mostly) as graphic design (and his able to make so much different tasks/jobs), maybe you haven’t noticed but there’s many jokes and meme existing about this job cause it’s really a crazy one (was hard choose just one to show here), not really on the job itself but most on what request customers thinking it’s so easy and quick to make changes in the middle of a process. And I wanted to say that because that’s also a problem on art with people don’t understanding the true amount of work and effort being an illustration also not giving artists the respect they deserve, luckily it’s not always that way but it’s still a bit crazy universe (And Mazzacho is both artist and graphic designer, let’s pray for him) ^^’