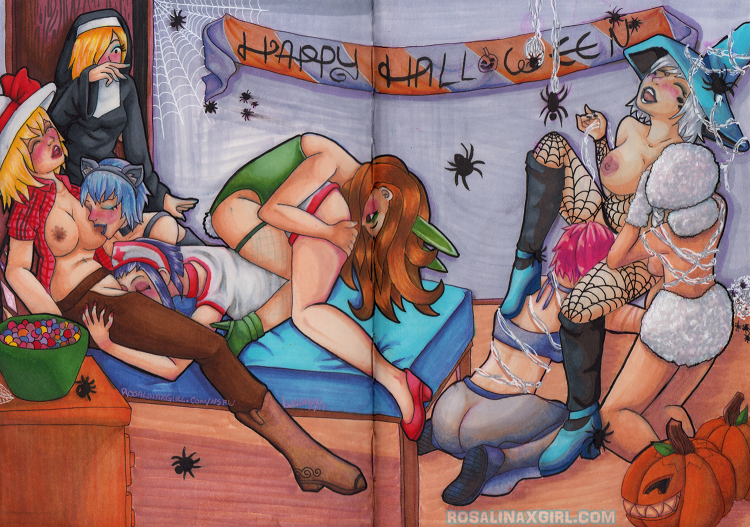 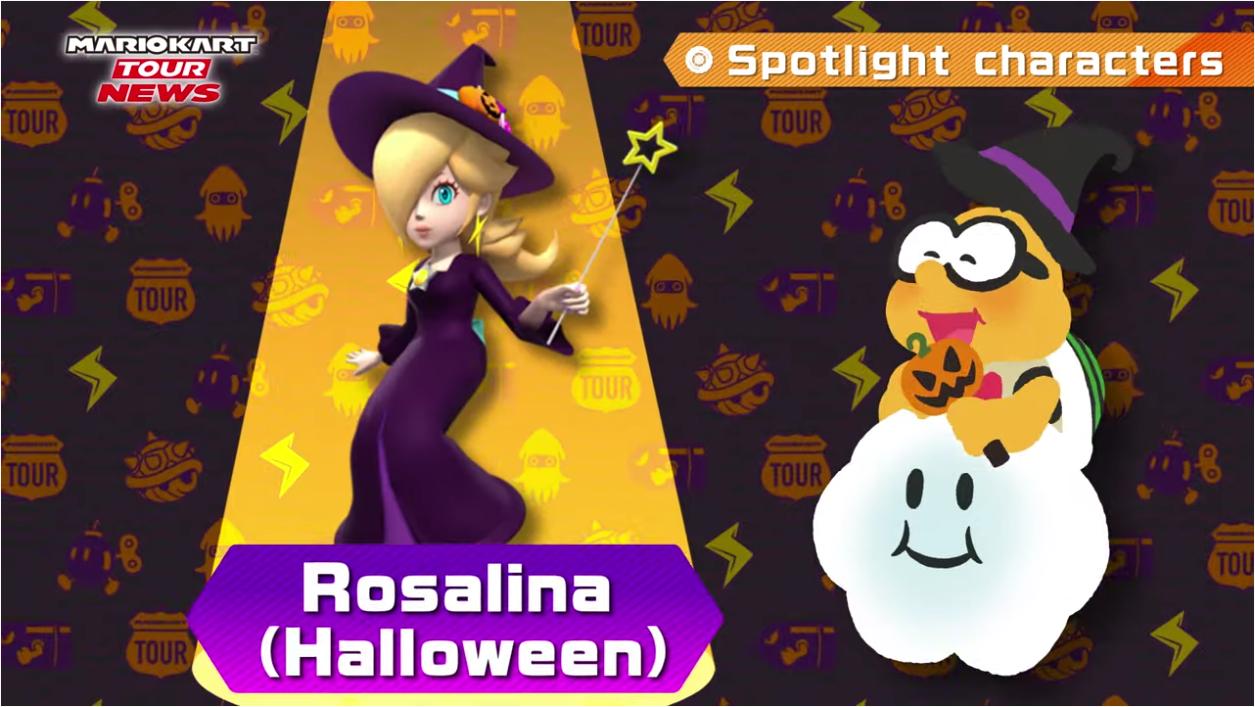 The curriculum page got an update with the addition of Mario kart Tour to the list and I also added the part about the Halloween Tour 2019. Now Rosalina got an official purple witch outfit anyway only appearance change, she has the Dash Ring as her special item like her normal counterpart. Just so bad the release was that late, cannot get something with that suit for Halloween this year for you guys U_u
I also started to worry but finally got an answer from dsok135 about October raffle illustration, he’s fine with the illustration but said “I’ll start in a week or two” so need to be patient now. Let’s keep some suspense about the idea but I can say Rosalina will be paired with 2B fo this lingerie themed illustration… °w° 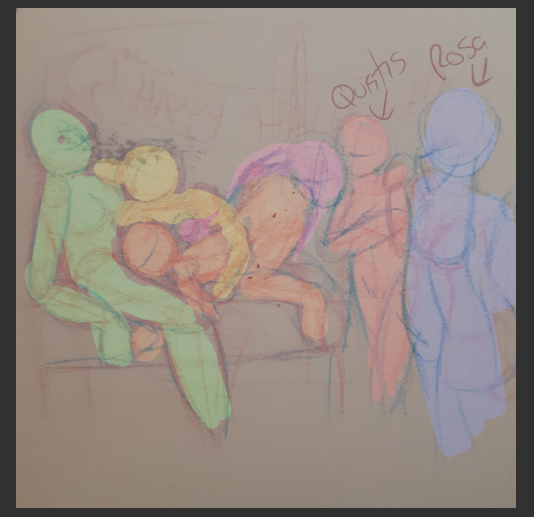 It started with a smaller concept with Rosalina invited by Quistis that Lunakiri wanted to draw as teacher (you can see one on the first sketch on the left). Being all traditional there was also space limitation with “however many people I can fit. Could be just 2 or 3, could be more“. Finally the possibilities extended when Lunakiri decided to use two connected pages adding “I’ve never done a full spread like this, so I wanted to try.“, actually this was a both experimental and really ambitious illustration that came in time, pay respect to the artist. °o°
The illustration is mixing fanart and original characters owned by Lunakiri, this allowing the expand the collection with fanarts and still let some coll OC join the party. Now let’s list all guests from left to the right:
– Rosalina as a Nun
– Flandre Scarlet as a farmer
– Rei Ayanami as a Cat Girl
– Faye Valentine as a Nurse
– Evergreen as a Bunny Girl
– Luna as a Harem Dancer
– Adrian as Wooloo
– Anya (The party owner) as a Spider Witch 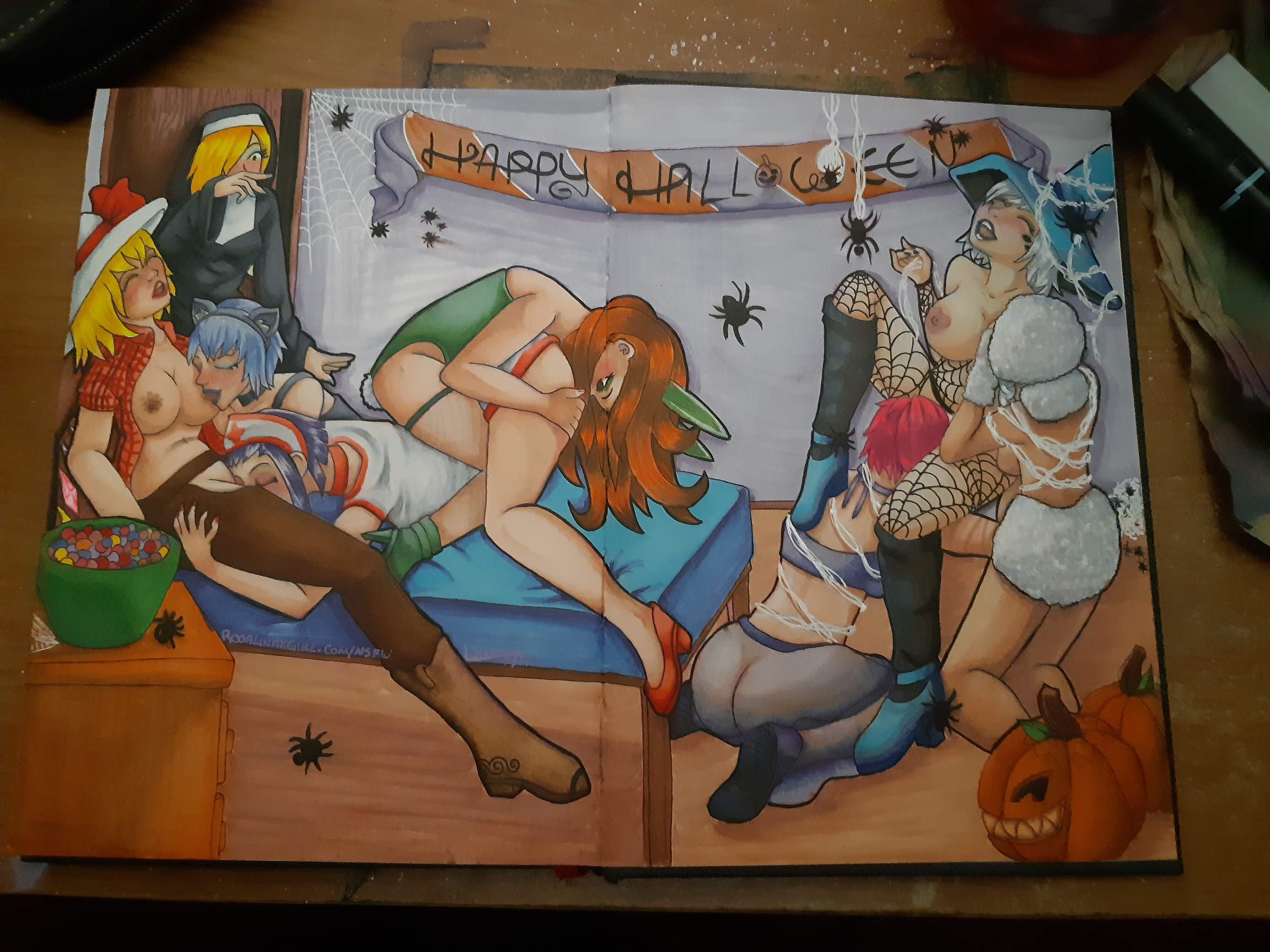 So much techniques and used for this illustration, there was also pen and markers who died as heroes to make this illustration come true but nothing that did stop Lunakiri to finish it. I hope you guys like this illustration and feel the intensity of really hard work between this illustration. Also Lunakiri said this orgy piece was way more fun to draw than she expected so you guys could totally consider commission that kind of illustration for yourself, just be careful cause big scenery with lot of character can be tricky so be sure let some freedom to the artist to not get something broken. For now let me just with you a powerfull spooky Halloween and be be invited in fun parties. ;p