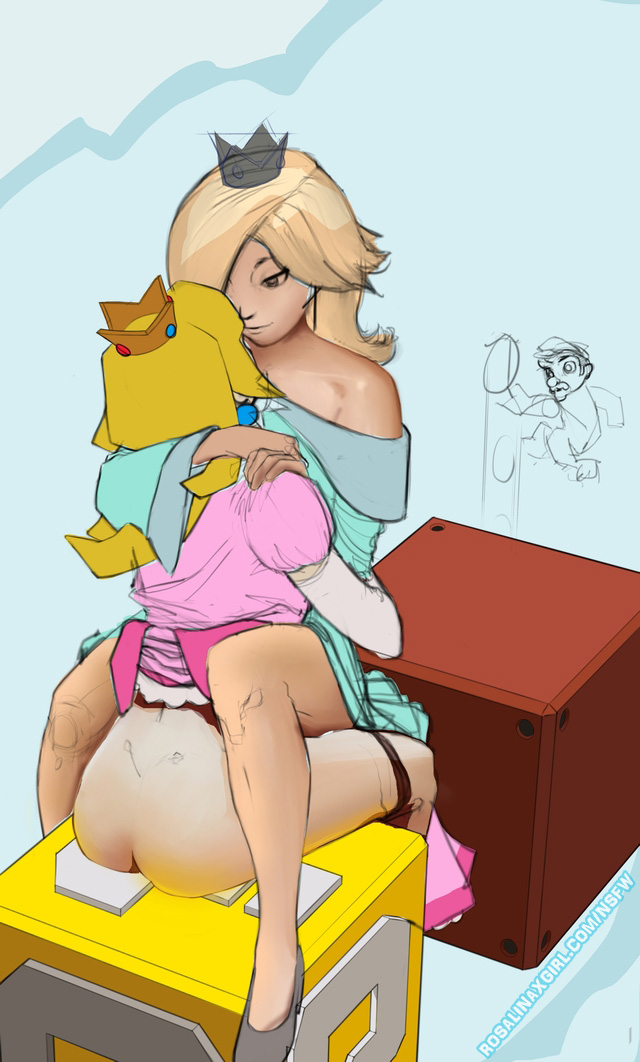 According the security report, last week was pretty active according Failed Logins Attempts report, for now they did not succeeded and this traffic will help increase my Alexa ranking (really). Anyway I must stay aware and serious keeping maintain a good security and make regular saves of the website database and storage… ^^
Also makes me think I should quickly update Rosalina’s Curriculum page to add about Mario kart mobile game and obliviously find a better name for that page, fell free if you have any suggestion.

Today a two year old illustration made by Albasnipple that never get a chance be finished, it was for long time on the abandoned folder expecting to come as a patreon bonus someday but there was still some really good work being this piece and I wanted this see the light. I discovered Albasnipple on hentaifoundry and asked him if he would be interested take apart of the project even if there wasn’t any fanart related in his gallery, there was a so cool and naughty style so totally had to try °w°
At start Albasnipple said “i might do a rosalina pic. no promises […] she’s tricky though – that hair, the likeness, and then a second girl to boot“, artist interest into the project is always powerfull and was curious what would come in mind if an illustration see the light. Bad new came after I commented on an illustration i might do a rosalina pic. no promises, but that’s a neat project you’ve got going on and i like the idea of doing more fan art. she’s tricky though — that hair, the likeness, and then a second girl to boot released, he told me “i never got that peach & ros request done. i got started on it, got frustrated by… something–i forget what–so i put it aside for a while. then i read that nintendo was cracking down on lewds featuring their characters, so i ended up abandoning it“. Albasnipple was super kind and game me a link to the illustration saying I can do everything I want with it, I know many artists are more hiding or deleting their drawing when they aren’t happy with so I was so happy be able get a copy… °w°
Of course looking at the illustration you can see it’s unfinished anyway it’s really powerfull to see about the drawing process and evolution of an illustration, there is many steps (and hours of hard work) between the sketch and a full shaded illustration and this piece show several parts of the process. You can see some sketches lines, the line process on Peach and blocks and even the shading start on Rosalina’s hair and shoulders, I don’t know how much time Albasnipple spent to reach that point but there is sure many hour needed and I think as much to get it completed… Unfortunately it will never be… Waaahhhh… T_T 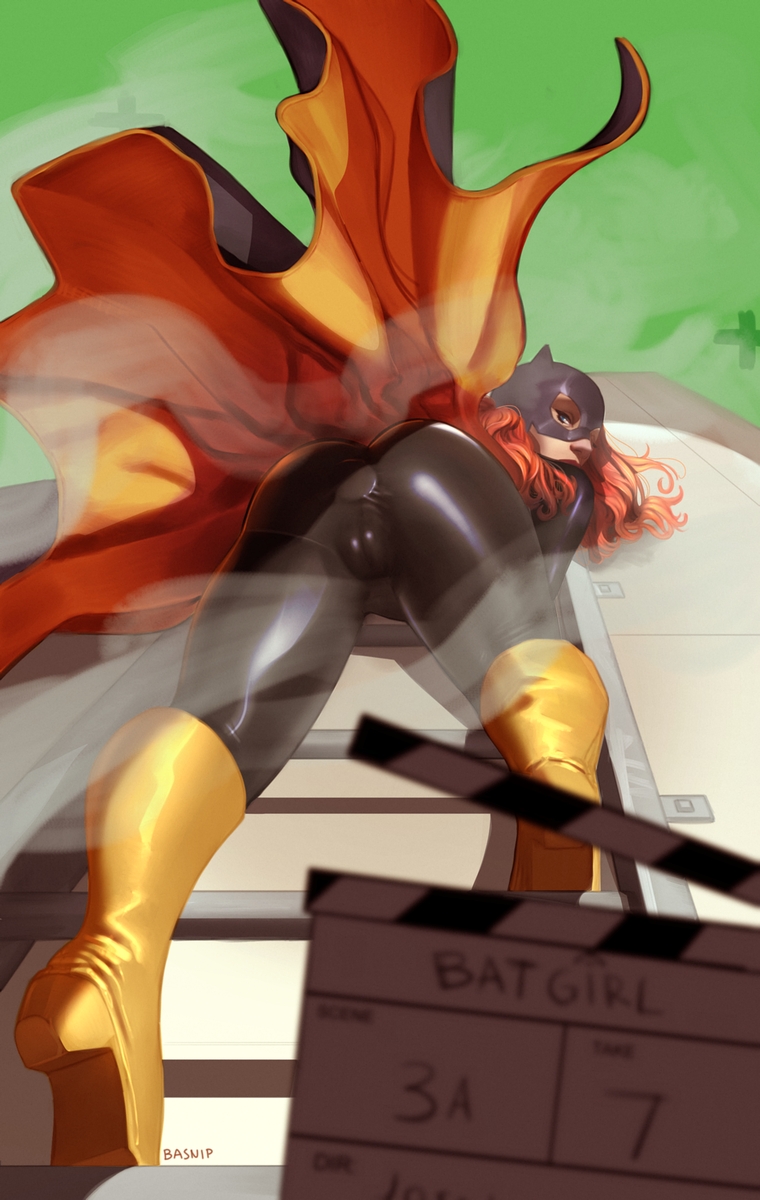 I you are curious to see more, Albasnipple is still alive and keep posting amazing art like his Batgirl piece that I hope be able use as reference a day, that toy though her tight pant give a so amazing and naughty look, I also got artist consent to use it so now just need get a great artist and idea (and the budget ready too obliviously). From perfectly shaped girls (according to the society) to kinky futanari and chubby or fat girls there is pretty much to discover in Albasnipple‘s galleries, feel free to take a look at the links listed bellow to not miss it… Oh yeah… \(^o^)/