Sometimes “the site is briefly unavailable for scheduled maintenance”, but it happen around twice a month for less than a minute so no one of you may have noticed it a day. Just want to say “briefly” is right but for “scheduled“… Well… it happen randomly when I remember to go update the plugins… ^^’
Also Black Friday is coming, wont be something exceptional in France but it keep growing with time, I wonder if there is some artists doing (interesting) discount for Black Friday, please tell me if you know any… ^^ 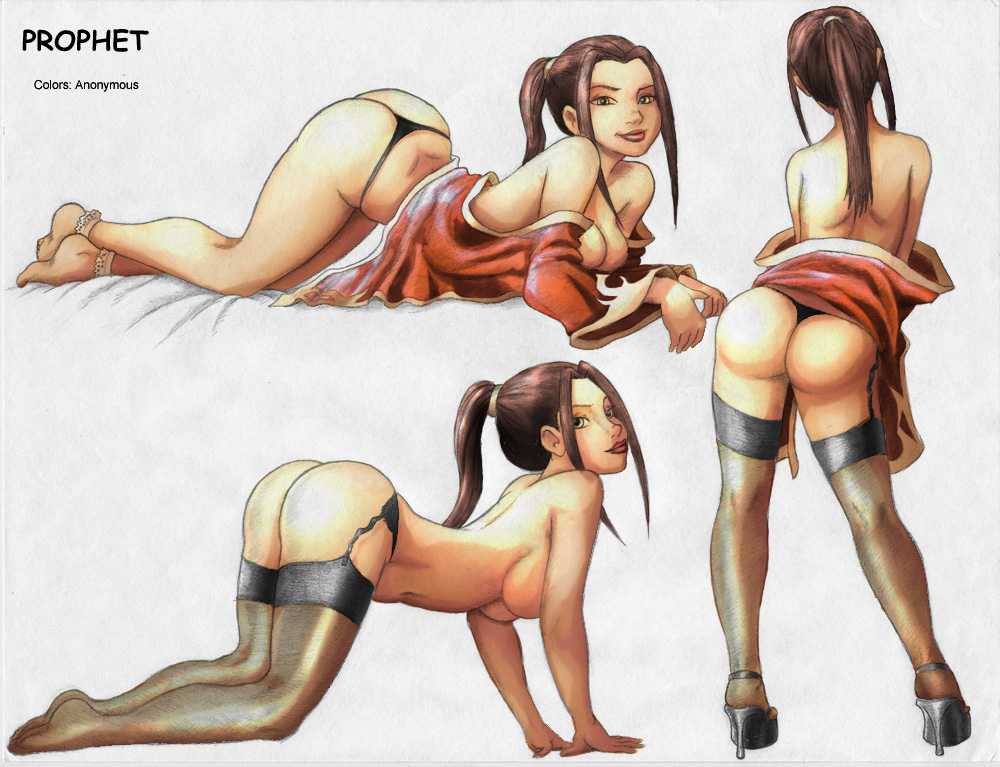 And with this post let’s make Psicoero back with a new duo, I commissioned him a duo with Rosalina and Azula from Avatar that appear again with my favourite princess 3 years later (see here the first one). Know the idea is make Rosalina made the most different ladies as possible but I wanted Azula again after see a so amazing as sexy fanart of her and I wanted her that way with Rosalina so badly. It’s finally Psicoero I chosen for this task, I know his style would be great for the style I had in mind and I also hope you like this illustration guys… °w°
The pose reference was also from a fanarts with Azula and you can see one the right the first sketch I received from Psicoero that was pretty much perfect, the only edit I asked was to change Azula’s shoes to get the same high heels as the reference to keep her the more close as possible as how she looks in the reference like this illustration come as a sequel. Once the edit was done then time for line and finally colouring, Psicoero have a huge experience drawing Rosalina so I was confident on the colouring and shading that turned really cool, I also love how Rosalina expression allow her keep something cute and sweet even if the scene, lingerie and busty touch make her so damn erotic, also can’t miss to say high heels are so effective on me… ^^’ 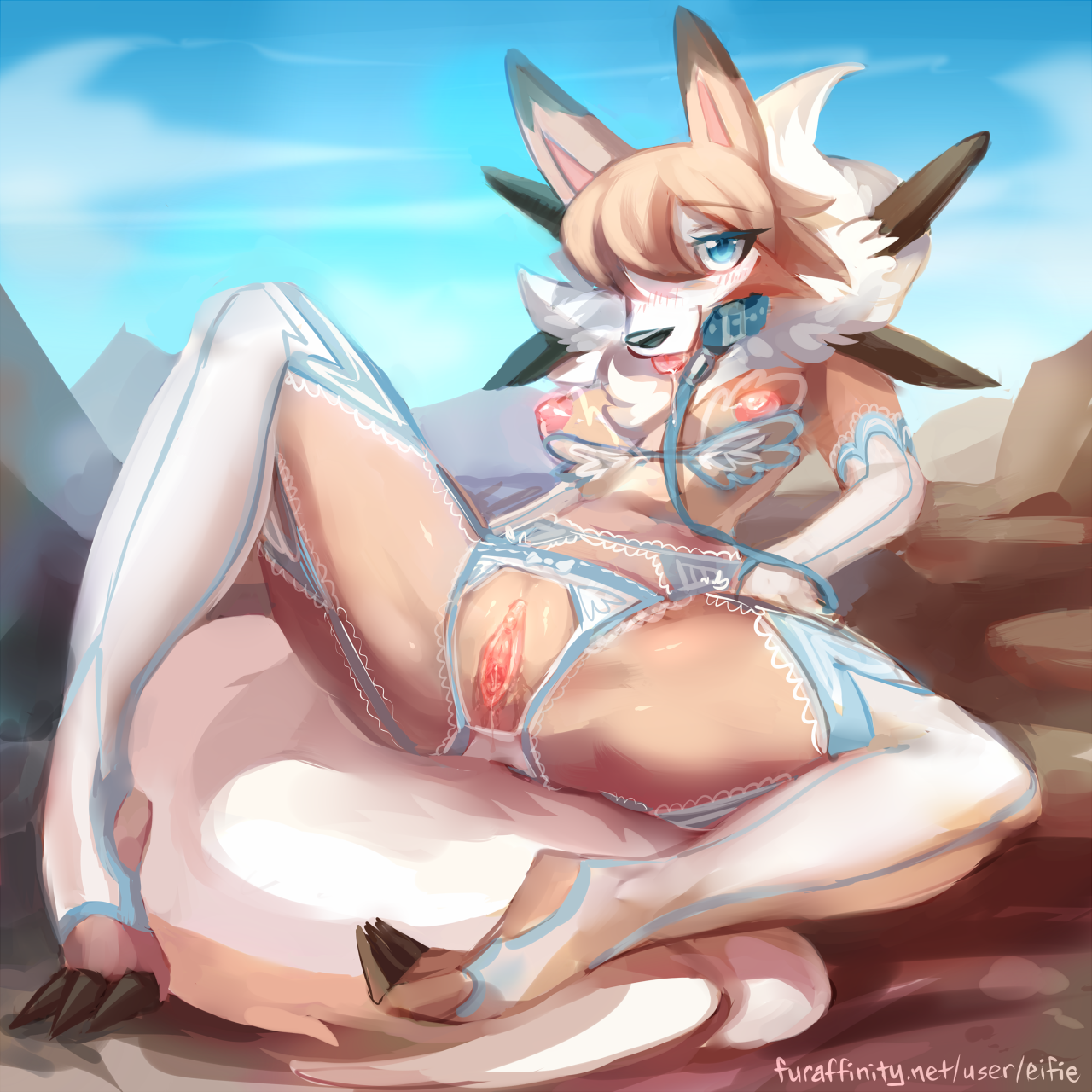 Back to clothing, there was a reference for Azula I wanted Psicoero to strictly follow but Rosalina’s lingerie too is from another illustration I used as reference with a blue lace lingerie that I wanted see how nice it can suit that gorgeous princess. Anyway this time it’s not on an avatar fanart I found it but more surprisingly Rosalina’s lingerie is from an anthro pokemon illustration that already looked so damn gorgeous so it was a thing I cannot miss try on Rosalina. A huge thanks to Psicoero for his hard and awesome work, I hope can commission him again in the future, fact is you can get commission at an interesting price asking 3 at once but it still would be an entire month budget for 3 out of 8 illustrations so nothing left to fund the 5 other pieces needed for the project… Not fun have an ambitious project with deadly budget… O_o