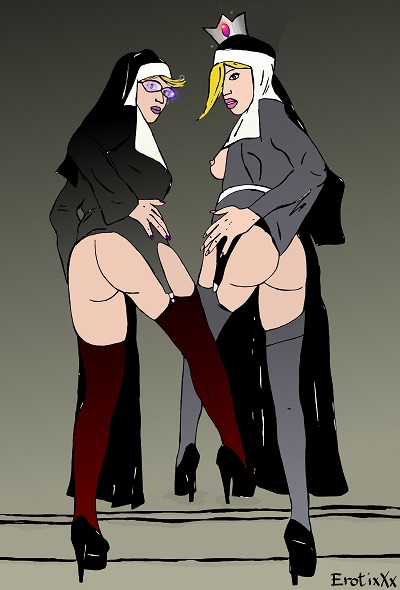 There was some news from Nintendo, Rosalina was confirmed in the next Mario tennis and next Smash bros. was announced during March 9th Nintendo direct. I was sure she had to be in the tennis one the day it was announced but Mario tennis on switch looks much more interesting than the WiiU version… °w°
Also someone reminded me Easter is coming soon and there is something (sexy coming) by Mazzacho. If you are curious and impatient then a wip of Easter theme illustration come today as patreon bonus and be sure there is some big eggs to enjoy… Just I’m not sure when exactly happen Easter… O_o

And for all uniform lover, I hope you’ll enjoy this sexy nun duo coming today made by ErotrixXx showing some sexy outfit and perfect butts that even god may not resist to spank. Also did you guys recognize the girl with Rosalina from the illustration or title? Not easy if you never saw it but it’s Eda from Black Lagoon series, typically the kind of sexy and badass nurse that would easily kick your ass but ErotrixXx was able manage her is really sexy situation offering a so perfect view and had to tell cause my fetish, high heels… ^__^ 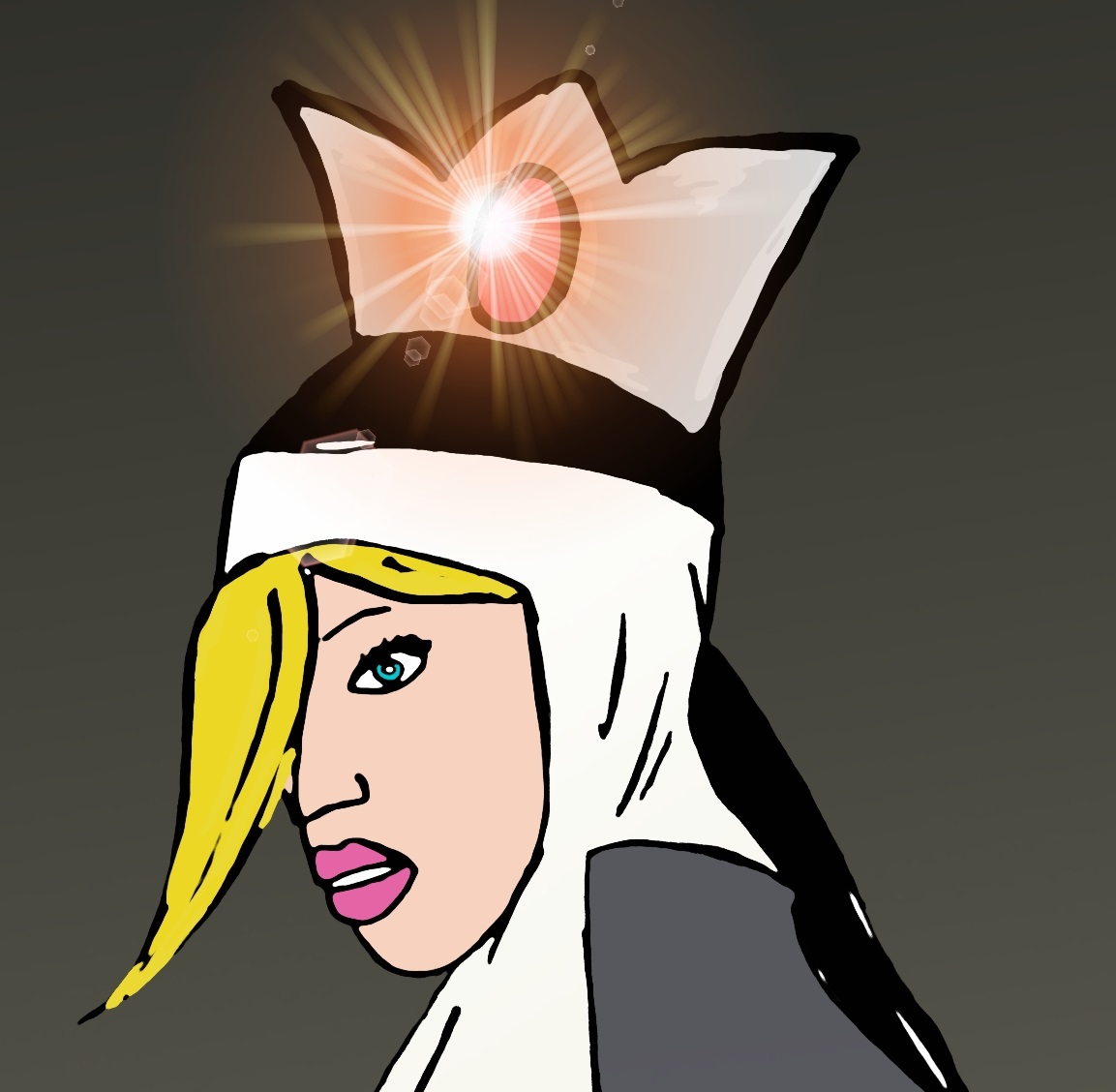 One sexy nun is great and two is even better, ErotrixXx also gave Rosalina a similar outfit and a mind that isn’t innocent as it have to be for something ending damn hot. I’m sorry don’t have WIP to show you but could tell the only edit I asked to ErotrixXx is change Rosalina’s crown size and lightning compared to what you can see on the right. It was a bit too excessive on the first version then when now can make a proper focus on those perfect ass without need sunglasses… ^^’
I know it’s a little special style anyway I hope you guys like this illustration by ErotrixXx and if you want more you can still take a look to his gallery on the pages listed bellow. If you have something in mind you can get your own custom illustration since ErotrixXx is open for commission, also I would just say it’s so bad most of his art goes censored after he started his patreon, a bit forcefull but only 1$ to unlock all isn’t that bad compared to other artists that really do a fucking paywall… >.<