Overwatch is now here since a month and fanarts rate start to decrease so it’s kidna the best moment for me get them and be sure then wont disappear far away due to so many publications. There is now a double Symmetra, Mercy, Widowmaker, Zarya and Mei that you can all see here so kinda great collection for the project. Must admit Tracer was planned too but it will be a piece for Where is my pokemon? instead.
Kinda proud of me, I already decided about artist for September and October patreon raffles, still time to join support the project, get bonus content and get a chance win a commission slot from the chosen artist. 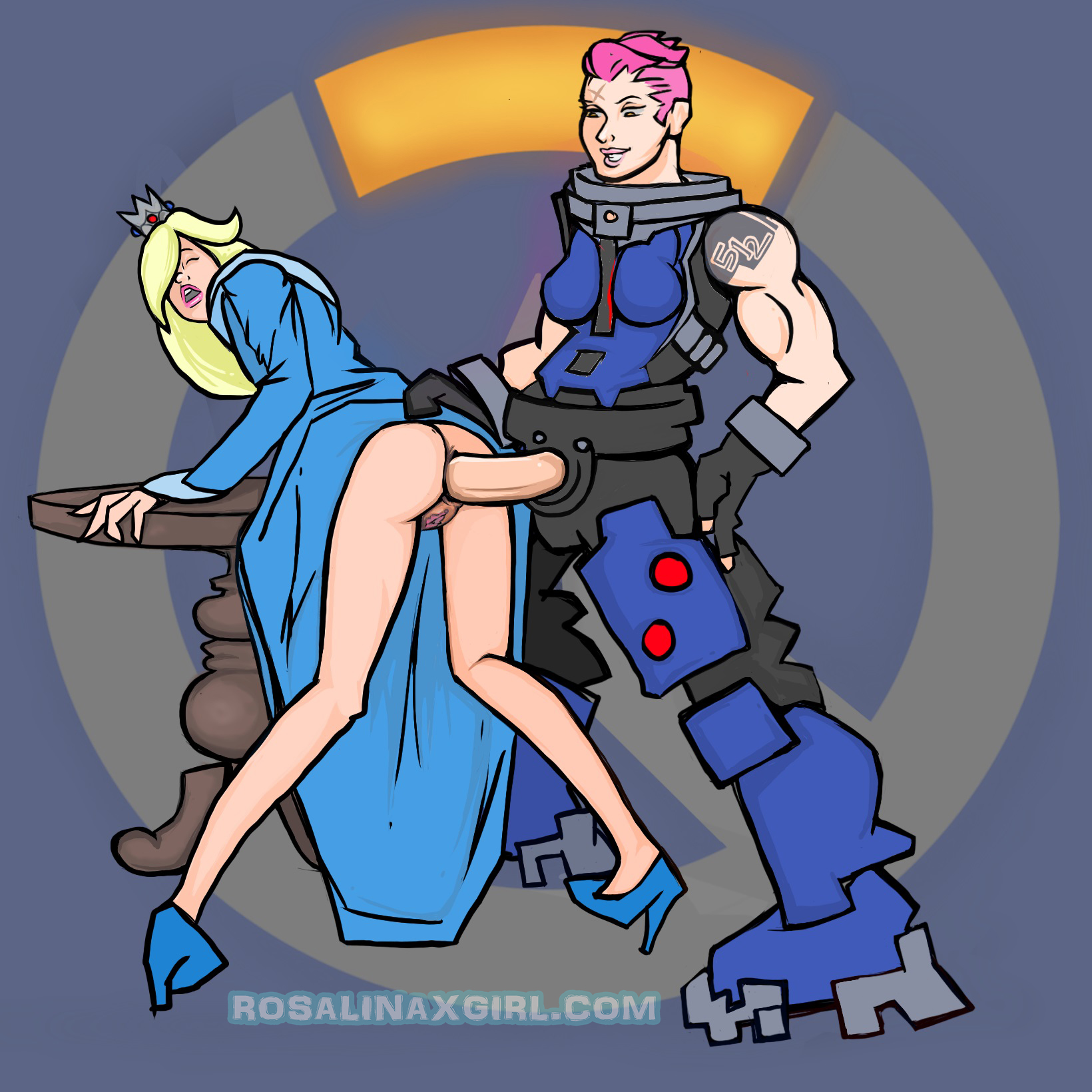 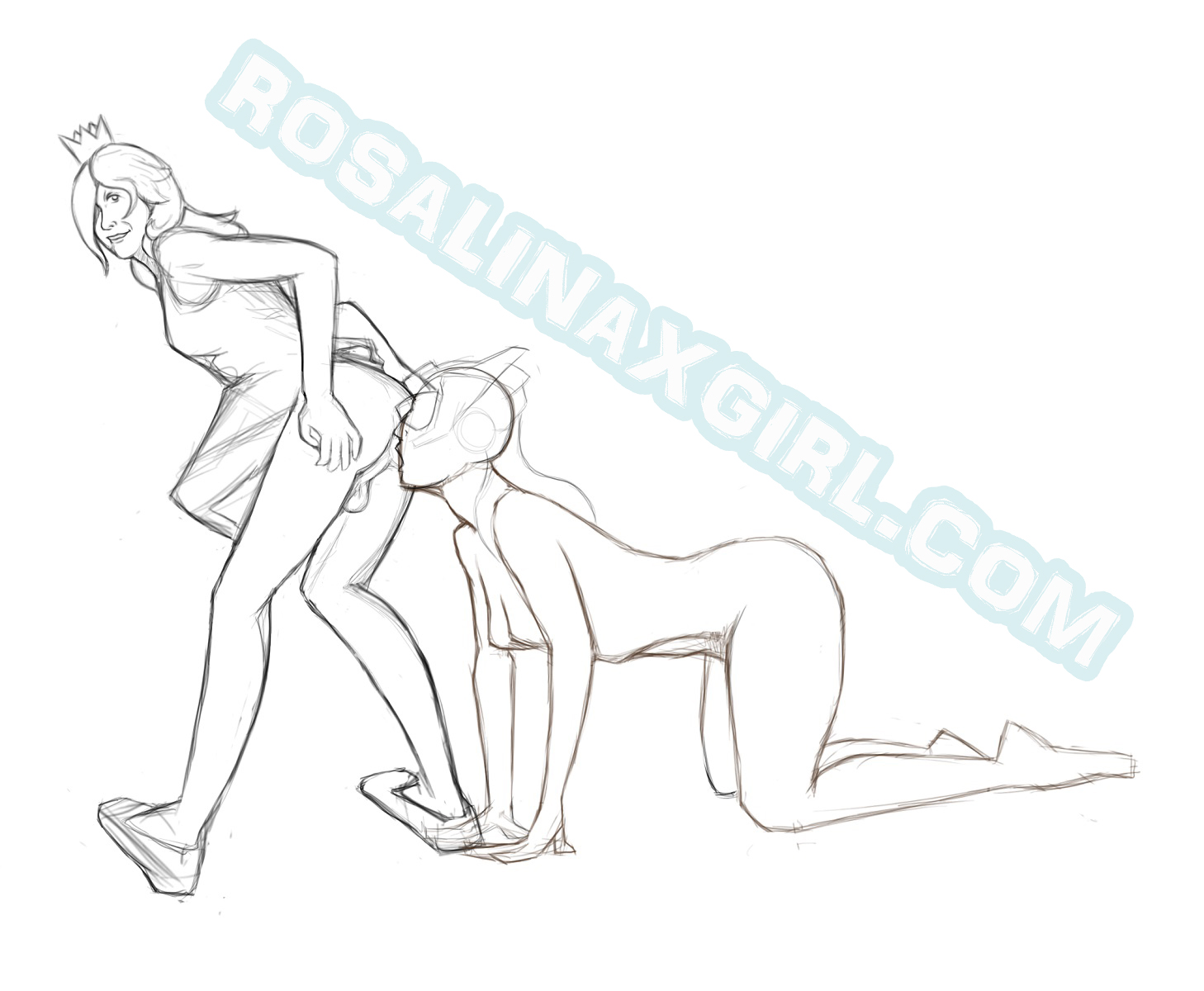 This new illustration worked as usual linked to the deal with DigitallyDeviant that wanted me ‘to posed as model‘ and the the photo are used as reference for the illustration. For those who wonder, the fact Rosalina is now with her tennis suit mean I now have it as cosplay but for naughty minds I’m always alone doing those photos (Nah). I’m sure DigitallyDeviant or other people that know about the project would love to be here but better keep some secrets and get the power to tease… Oh yeah.. \(^o^)/

One year ago: #548 – WONDERFULL Vintage pin-up promotion
Next to come: No good party without a kinky secret (NSFW)