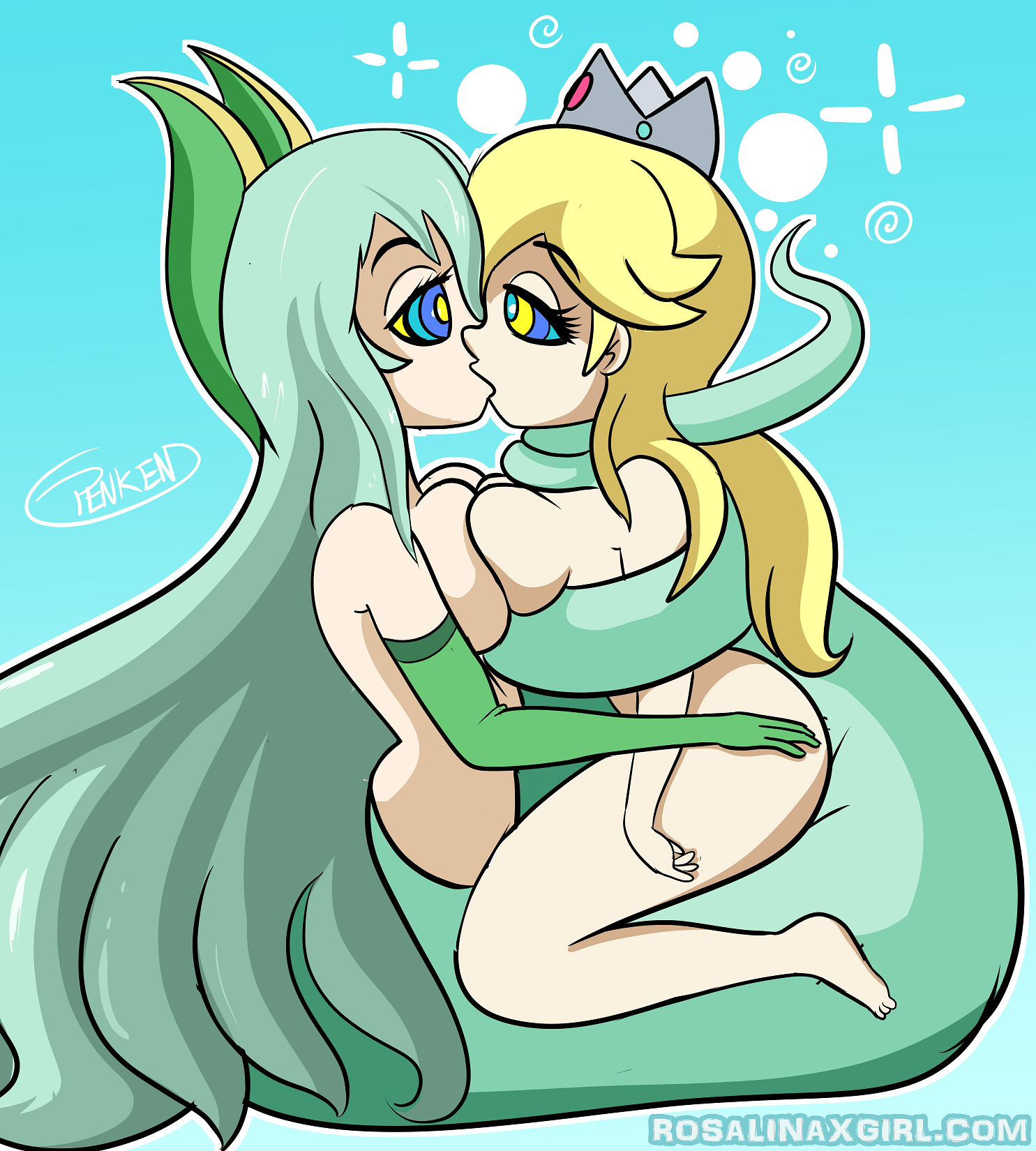 When your younger brother look at his phone while cycling and hit a car, it make big problems and some publications coming late. His face looks pretty scary but he’s ok and will healt nicely so it’s fine, at last now he will remember the lesson and keep his phone in the pocket while cycling or driving… Hopefully… O_o
Also congrat who won June patreon raffle and will get an illustration by Mazzacho. I also take this opportunity to give a big hug to my dear patrons coming with me for another month… You rocks guys… \(^o^)/

Here come an ecchi piece to continue the project “where is my pokemon?” featuring Rosalina hypnotised by a seductive Serperior girl made by Penken. He draw a lot of hypnotis stuff so wanted to get something that way to keep Penken‘s art spirit and I’m really happy with the result. There is just one thing I’m not sure about, do you think this Serperior lady is and anthro or gijinka? Or maybe both? °o° 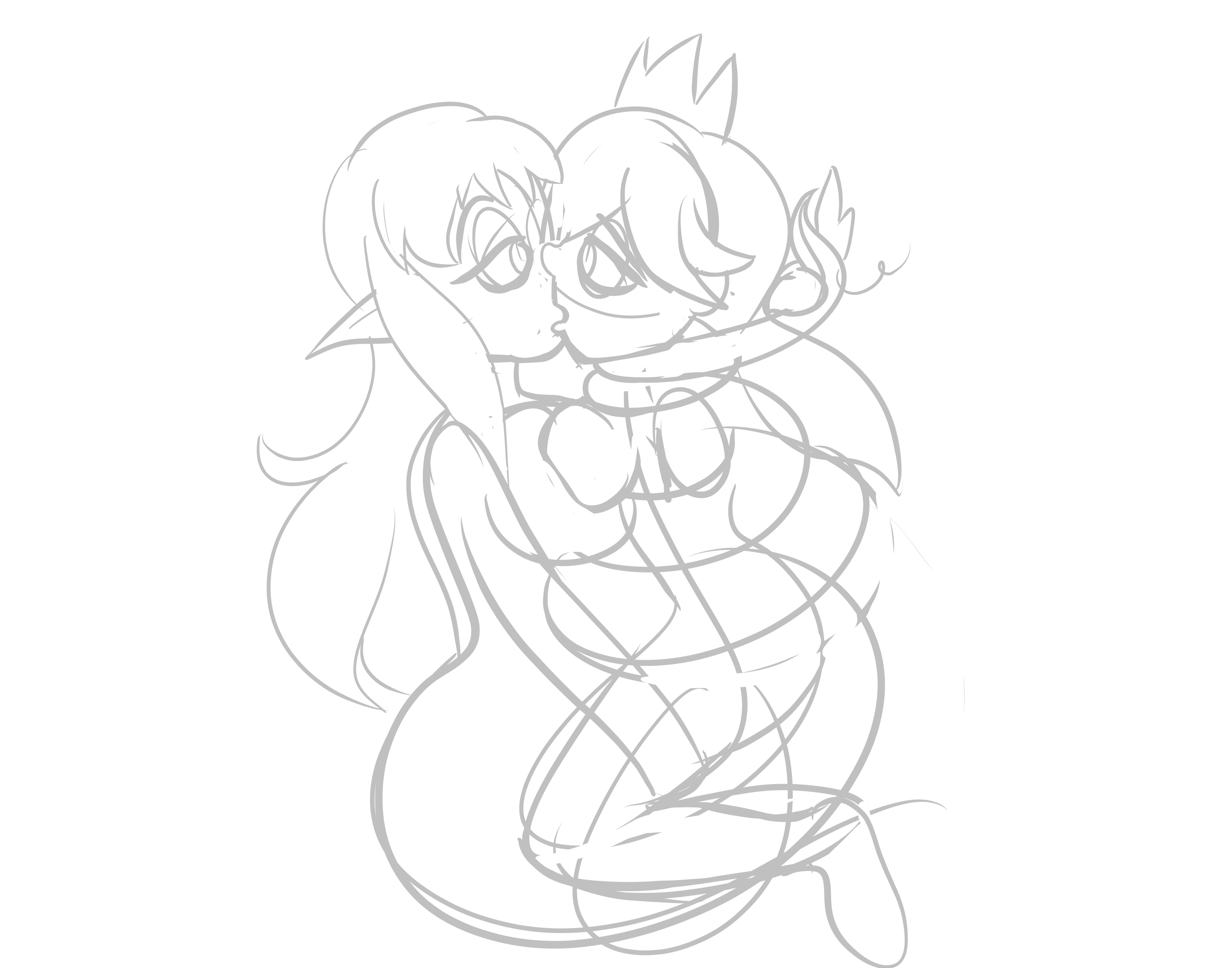 You can see on the right the first sketch I received, I did a mistake with my reference that Penken followed really closely and gave blonde hair to Serperior girl. Anyway Penken was kind and accepting rework on hair colours to follow Serperior original color shape, also love this tender kiss that Rosalina can’t escape having both mind and body on Serperior control, I hope you like it guys… ^__^
Well, if there is thing I should complain about there is first the delay, this was a commission paid on June 10th 2016 and done on December 2nd 2017 so half and a year later. Second point is I had a deal with Penken to help him get a new tablet, he was fine with refund part (at last it’s the more important) but never did the art he also promised in exchange. Well, Penken don’t have an easy life so I can understand he don’t have the time with it but still a bit frustrating thing. Anyway if you are curious, you can visit the links bellow and if you do some researches you can also find his tumblr, twitter and even his discord group.